Building buys a pint for … The Building Awards shortlist 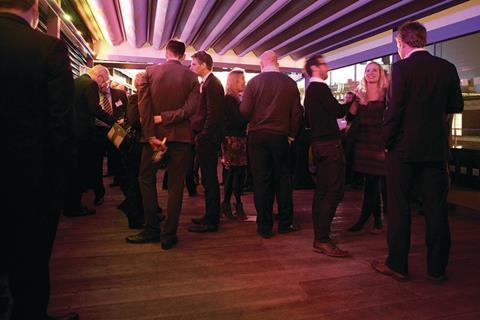 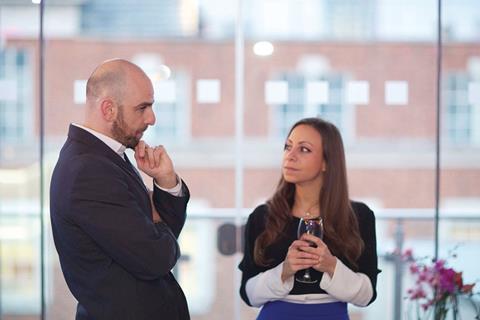 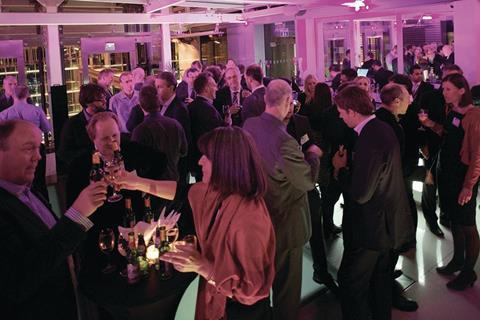 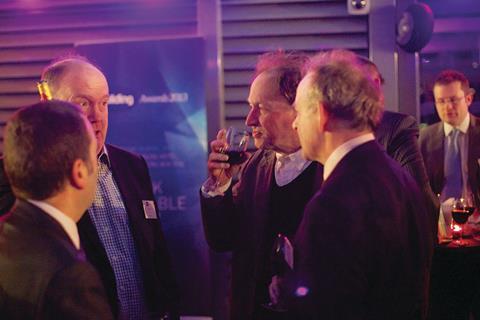 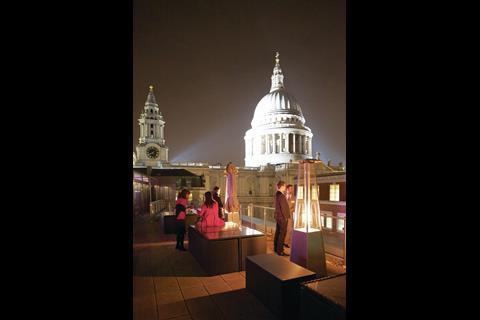 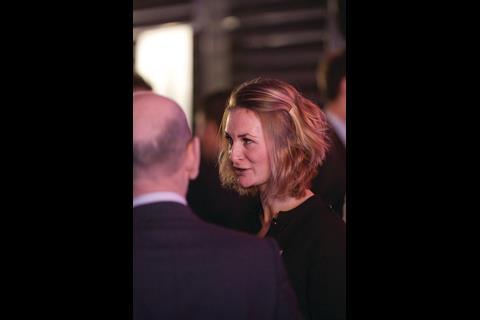 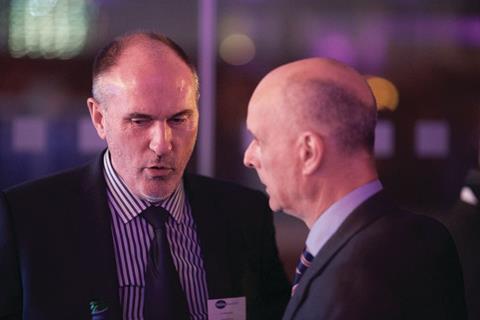 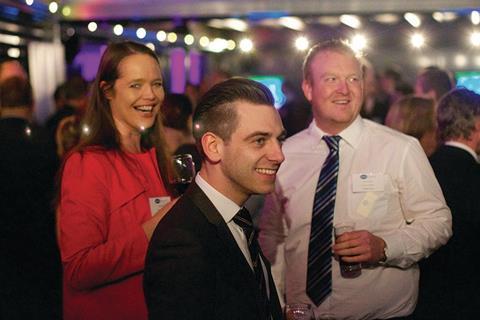 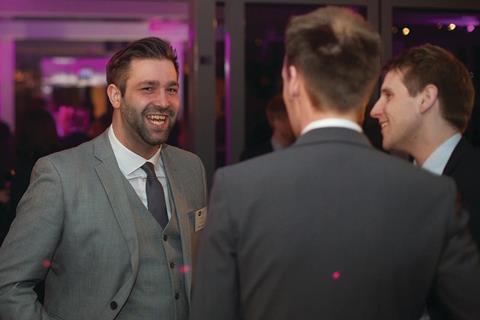 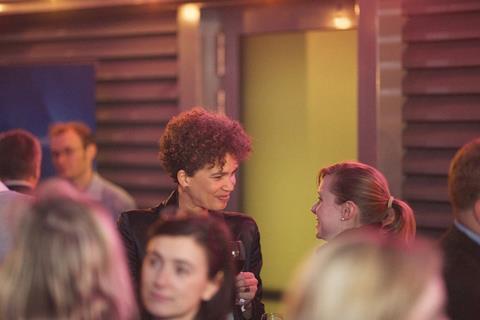 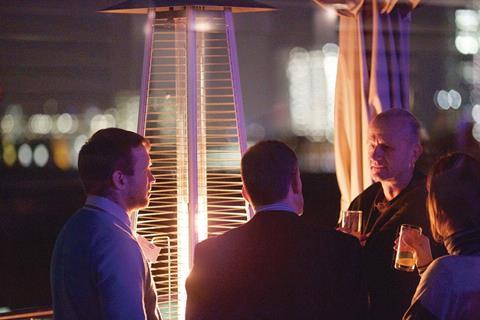 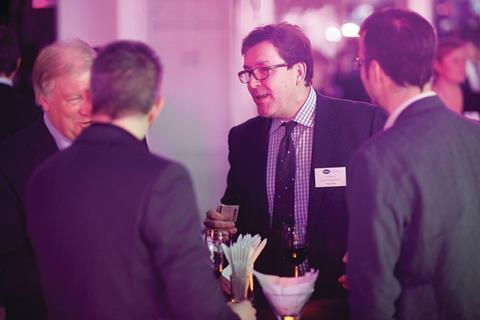 Yesterday Building hosted its annual Building Awards ceremony, where we announced this year’s winners. You’ll find coverage of the evening and the list of winners on our website and in next week’s magazine, but here we take a moment to recall the party we had last month to congratulate all the firms and individuals that made it onto this year’s shortlist in all 19 categories.

It’s fair to say the Building Awards shortlist party was a relaxed affair, more so than the awards night itself, perhaps because - for this night at least - there are no losers in the room; everyone can view themselves as winners.

So, the atmosphere was upbeat as the magazine’s editor Sarah Richardson took to the stage to welcome the assembled throng. This is Building’s 170th year, she told them, “Which makes us older than the London Underground.”

A number of guests remarked that the view from the terrace of Grange Hotel in St Pauls, where we were the evening took place, was rather good but unfortunately the temperature dropped to zero so only the brave lingered outside. We did spot Roger Battersby, managing partner at PRP Architects, outside later in the evening - and he doesn’t even smoke. They’re hardy folk those architects.

It was a week when payment terms had been the hot topic of conversation, with Carillion choosing to extend its terms to 120 days as part of a complex new system. So, it was no surprise that guests from specialist contractor Lakesmere and consultant DBK both expressed a level of sadness that the industry hasn’t yet solved this age old problem. In fact, they were equally concerned that
this may be the pattern of things to come as we spent some time bemoaning the state of the economy and the construction sector in particular.

Until around nine in the evening conversation had been largely driven by work concerns but as the wine flowed the topics broadened. Building ran into a man who for the purpose of this column shall be known only as “the Mr Ikea of schools” (his own description). In an attempt to kick-off conversation he asked if we like football. This particular Building hack doesn’t like football.

“So you’re gay?” he asked mischievously.“No, but I do dress up in skin tight Lycra with a bunch of middle aged men in the woods at the weekend,” Building told him. “I’m a cyclist.”

We were just wondering whether this conversation is flirtatious or simply offensive when we get accosted by two charming gents from Virtus Consult.

Like many in the industry, they were keen to get their face into Building buys a pint. “You should come up to Birmingham and we’ll take you to Broad Street,” said director Andrew Ogilvie.

Mindful of the previous conversation Building asked: “Is that like Canal Street in Manchester?” as we wonder if there’s something about the way we’re dressed is pinging everyone’s gaydar.

But no, Ogilvie and his fellow director Jan Ponsford informed us it’s just where all the lap dancing clubs are. Such behaviour would have our readers from 1843 turning in their graves …