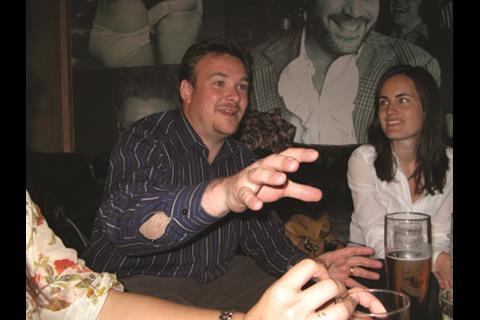 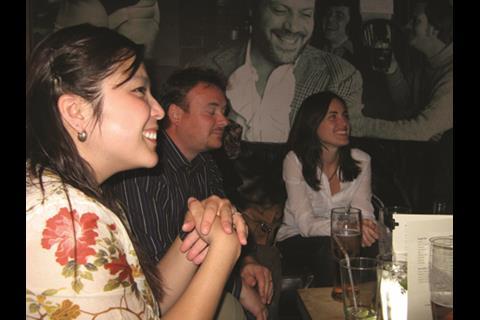 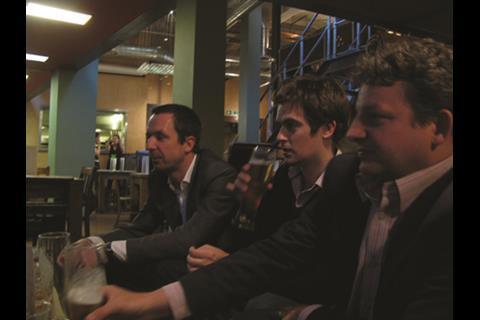 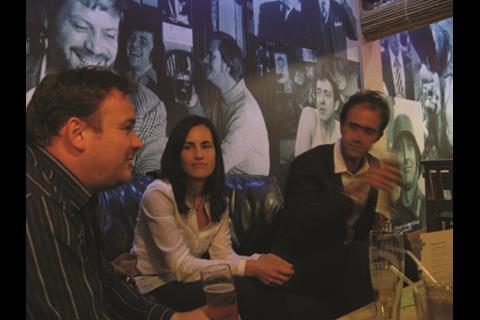 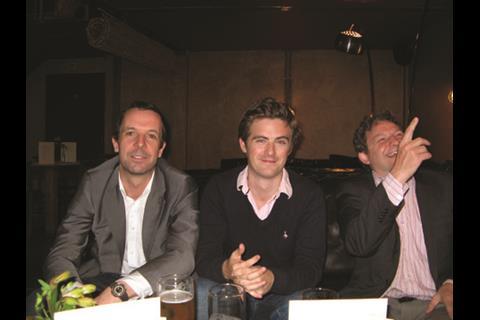 Drinks drunk: 11 pints of Amstel, four pints of bitter, three vodka tonics, a pint of Kronenbourg and a bottle of Sol

﻿The Clerkenwell bar where we meet, round the corner from AKT II’s offices, is everything you’d expect from a part of London that has become synonymous with trendy media types and hordes of architects. But it’s not a place where you’d expect to find many engineers.

Which says quite a lot about AKT II itself, if you catch my drift. Andrew Ruck explains: “It’s low rents, quite quirky, and it’s design orientated.” “And,” he adds, with a cheeky grin, “it’s not Newman Street,” referring to the central London road that’s the heart of the UK engineering industry.

The “II” of AKT II - the sign of its rebirth after demerging from listed engineer White Young Green last month - is possibly something everyone’s still getting used to. Gerry O’Brien, who became a partner in the change, gives the official take: “We wanted to say we’re a new company, but we’re not just three guys anymore, the staffing has changed.”

But others say it’ll be a while before it feels right to answer the phone with a cheery: “AKT II”.

They’re clearly enjoying being free from WYG so far. William Coles says: “The atmosphere’s changed.” Andrew agrees: “It’s nice that it’s coincided with a picking up in workload generally, so there’s a positive feel.”

However, the recent increase in work proves a difficult subject to discuss in any detail. Andrew blames a huge growth in the use of non-disclosure agreements. “There’s so much we’re doing that we can’t talk about. It’s funny because you think, these projects have to come into the public domain eventually.”

One project they can talk about is David Chipperfield’s Turner Contemporary gallery, which has just opened in Margate. I ask whether there’s an element of the emperor’s new clothes about the modern minimalist starchitect? Carolina Lameiras, who worked on the project, says she was converted by the process: “It was amazing to really understand the attention to detail that Chipperfield dictated. The way a concrete pour had to be minutely controlled to line up with the cladding. It was the details.”

The shop talk then moves from the sublime to the ridiculous. It turns out that Andrew has a plan. Build a 150 mile high tower at Elephant and Castle (he admits the height is an estimate) and the orientation will allow you to turn the north bank of the Thames into a perfect sundial, and you can put marks on the bank to indicate the time. It could also be used to solve the obesity problem, he argues: overweight people can be encouraged to “race the clock” around the banks of the river.

Far from this being a mere wistful dream of a creative engineer, Andrew says he submitted this idea to Graham King, Westminster’s planning chief, as part of a design competition. “It didn’t get taken up,” he admits. “I’m not sure why.”