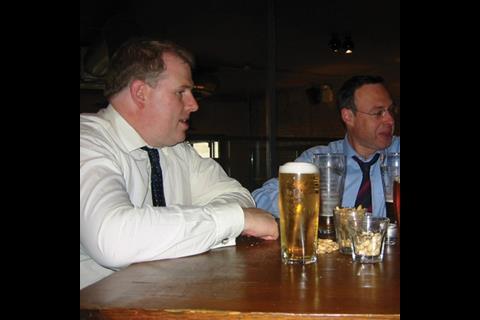 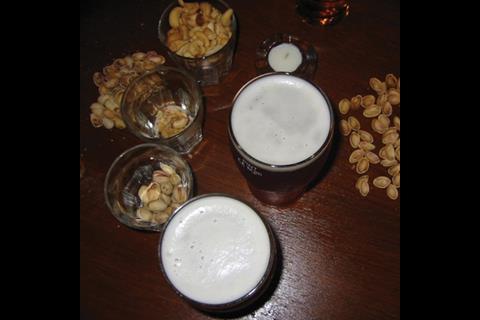 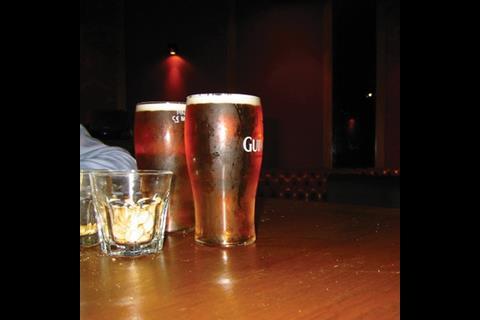 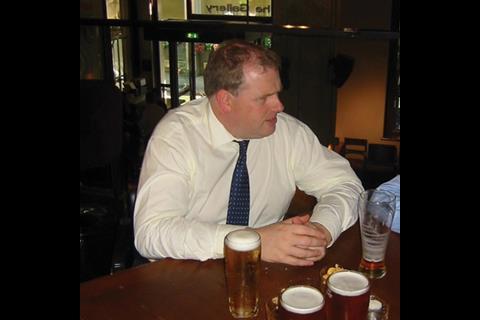 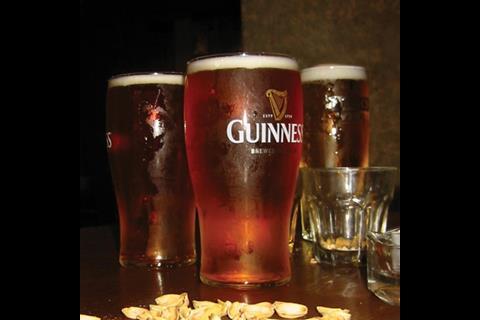 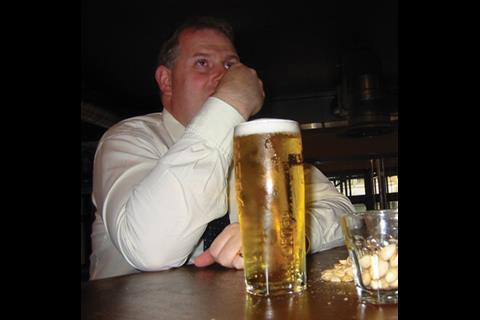 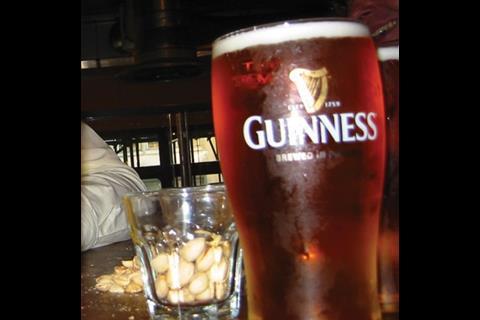 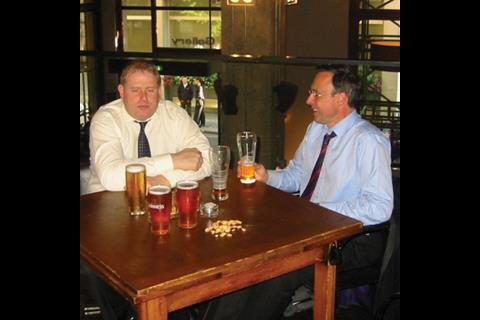 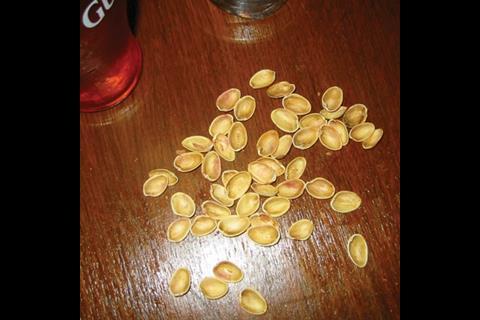 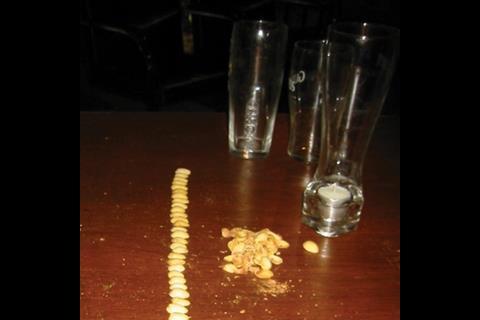 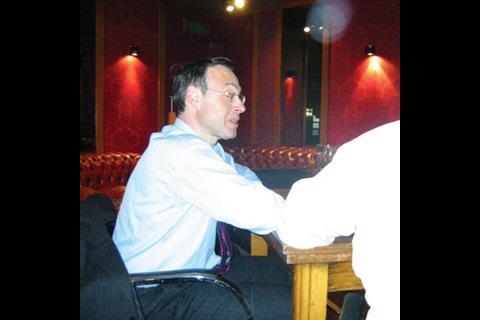 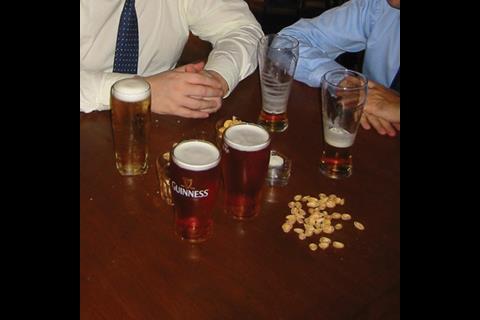 Chosen watering hole: The Gallery pub in the City

Ambience: The handful of stockbrokers not on a foreign beach

“What’s happened?” asks Robin as we step into the pub. “This place is normally heaving.”

Optimistically, we decide the pub has only a dozen people inside because a) it’s Wednesday, b) it’s the summer holidays, and definitely not because c) the credit crunch has meant vast swaths of stockbrokers have lost their jobs.

Talk of summer holidays brings us to the subject of flying and Robin has a nasty tale for anyone who gets nervous at 30,000 feet. “I was flying into Texas this one time and the thermals meant it felt like someone was violently punching the bottom of the plane.”

And this didn’t cause any consternation? “No. I have every faith in aerospace engineering. It’s just something that can happen when you fly over hot flat land.”

John Messenger, a fellow equity analyst who works for ABN Amro, may not have been so sanguine, says Mike. “He was in a plane crash in Australia and only noticed he’d injured his back when he was pulling someone from the wreckage. Then, shortly afterwards, he rolled over in his 4 x 4.”

Mike jokes: “That’s why he became so bearish on the market.” Bearish being Cityspeak for pessimism about a stock’s fortunes – the opposite of bullish.

Speaking of pessimism vs optimism, we inevitably get to the matter of the housebuilding meltdown. Mike kicks off in upbeat mode: “We’re still here, at least. In fact, I find it very hard to imagine a big housebuilder being allowed to go bust.” A heartening thought.

And what of the recession of the early nineties? What’s the difference between then and now? “Hedge funds,” they both agree. Their short-selling activities, which can make them a profit while driving down companies’ share prices, means going to the market for capital has become more difficult for companies in distress.

Robin says: “It’s been like shooting fish in a barrel for hedge funds. They will kick the crap out of anything involving need-driven money.”

“The City totally changed after the Big Bang in 1986,” says Mike. He paints a stereotypical picture of long, boozy lunches prior to deregulation. “Every day there would be a managing director of some company or other in for lunch. It would be silver service and afterwards they’d get out the Kümmel and cigarettes.”

Kümmel? “Yes, Google it. I don’t know what it was made from but they always brought out the Kümmel.”

Kümmel, it turns out, is a caraway seed-based schnapps that was invented in Latvia in 1823. Or Holland in 1575, depending on which website you believe.

Either way, not much of it gets quaffed these days in the City. “It’s all mineral water now,” Mike laments. Except tonight, obviously.