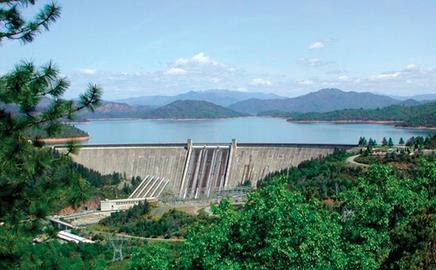 Bill Watts is right to say putting renewable energy devices on buildings may be a poor investment, but I feel he does not go far enough (24 August, page 32).

Putting such devices where they work most efficiently is appealing, but the best places are often far from populated centres, and some problems need to be overcome.

First, there is the issue of distributing the electricity. I believe the solution is to use high-voltage DC (HVDC) networks. Whereas AC lines lose power with distance, there is barely any loss with HVDC cables. One line in the Congo is more than 1,000 miles long.

The Club of Rome, a future-gazing think tank, has proposed a network of HVDC lines for Europe and beyond, linking up renewable energy sources from North Africa to Iceland. The geo-thermal energy in Iceland and immense wave and wind energy off the Atlantic coasts would be plentiful in the winter, and the solar factories of north Africa and southern Europe would work well during the summer. (See: www.trecers.net.)

Even with the network there may be times when sufficient renewable energy is not available, and so improved methods are needed to store energy. Research is planned into improved battery storage, but two other methods have impressed me. The first, is to use the excess energy to pump water uphill so it can be use for hydroelectric energy.

A more interesting and wide-reaching option would be to use electrolysis to produce hydrogen. This could either happen at the point of use, so hydrogen would be stored at home and used to power CHP devices, of it could be distributed by local area networks (as advocated by Greenpeace) or wider networks. This needs planning now, so that gas pipelines are capable of being used for high-pressure hydrogen in the future. Hydrogen networks could additionally replenish fuel cells for transport.

The important point is that renewable energy sources, power distribution networks and energy storage should not be developed independently. We have a chicken-and-egg situation, and these things need to be looked at as a collective. The timescales, technical and geographical boundaries are all too large for the private sector to develop. The government and the EU must take the lead.