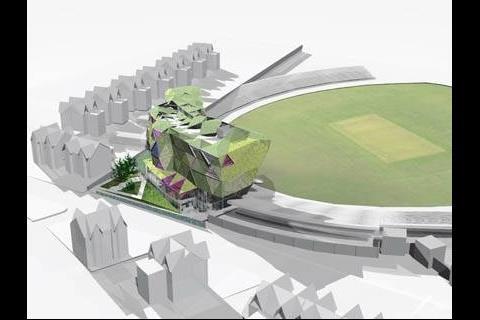 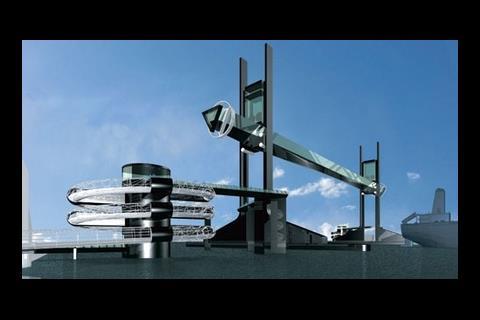 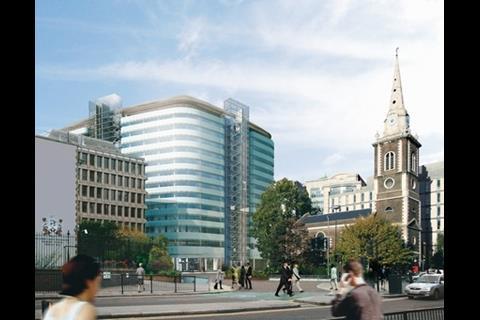 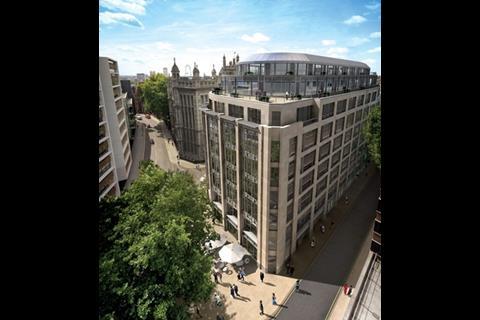 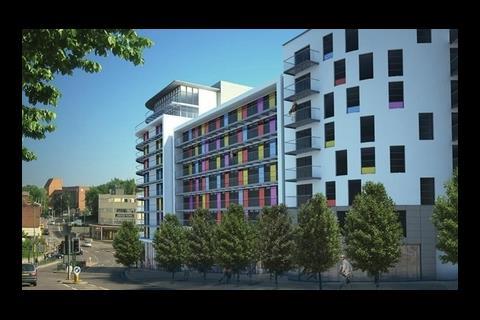 Chris’s verdict: Typical Alsop. I’m not sure how suited it is to the old English institution of cricket as a whole though. Personally I’m not a massive fan of Alsop’s architecture.

Chris’s verdict: Not a fan. It’s too futuristic for my liking. How will it actually relate to the built environment on the banks of the river Thames? This image is very good at giving it absolutely no context; cleverly ignoring this issue?

Chris’s verdict: This doesn’t stand out as an iconic building. However this makes it less overpowering to the nearby church (a good thing in my opinion). It does however look a bit dated… already?

Chris’s verdict: Designed in a style which is a fairly safe bet in London - Portland stone façade, etc.. Again like the previous image unlikely to overpower any nearby local historic buildings. A safe bet really.

Images development by Redrow Homes in Bournemouth, by Cube Design

Chris’s verdict: I feel this is just another building following the existing trend of residential developments in the country at the moment. No elements stand out to me and it would be hard to say who designed it. There doesn’t seem to be any true design flair, apart from some ‘feature colour panels’ of course. Having said this, the building may function superbly at all of it uses and so really if it is fully inhabited by happy residents then who can argue with it?

The architects there are stoned