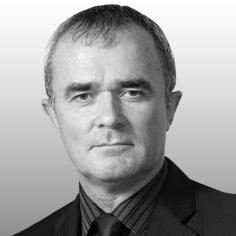 Steve began his career with architectural practice Grimshaws in 1989, moving on to be director of consulting at Mace before joining Land Securities as development director and thereafter director of projects.

Steve has also had a number of external advisory roles. He is currently a trustee of the Victoria & Albert Museum and was previously an advisor to the Natural History Museum (Darwin Phase II Project) and a member of the CABE 2012 Olympics Panel.