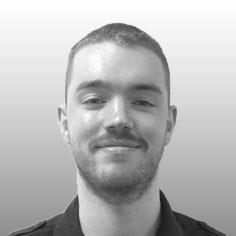 In July Mat Kier, a technician for Ridge & Partners, embarked on the Mongolian Rally challenge, a 15,000km road trip that starts in Brussels and ends in the Mongolian capital Ulaanbaatar in five weeks.

The annual charity event’s organisers The Adventurers call it an “epic journey over mountains, across deserts and through rivers” – while trying to avoid massive potholes and boulders.

Kier, who is in the structures team in Ridge’s Winchester office, is blogging for Building about the trip…

Tonight is our last night in Iran. Just got back from dinner with a local guy we met who invited us to meet his family. Not all of them though - apparently 600 of his extended family 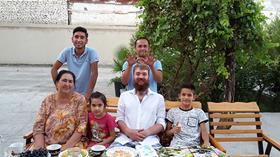 live in a village, where they work a lot of land for food. We are beginning to feel like celebs - loads of people want to chat and take pictures. Off to the border tomorrow then onto Turkmenistan!

We’ve reached Bukhara, the ancient city in Uzbekistan, after four long days in our sweat box (ie the Metro) and camping out in the desert and on the Turkmenistan border.

As predicted the car’s suspension has failed on one side. We talk to the hotel and after much discussion about how we had liquid/gas suspension we follow Alli, a taxi driver, to a ‘master’ mechanic (his bother/mate). They fix the yet-another-buckled-wheel and a dodgy door but not the suspension. 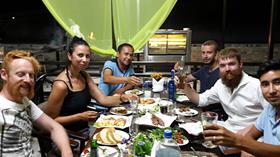 What we didn’t realise was that we had agreed to go drinking with Alli. In a local place in the new town we have shaslick (kebab), shisha, ice cream and two bottles of vodka! The bill comes in at just under 1 million Ubekistan Son!

Thankfully this is only about $160.

So we’re now doing the ‘Mongol’ rally which doesn’t go through Mongolia! 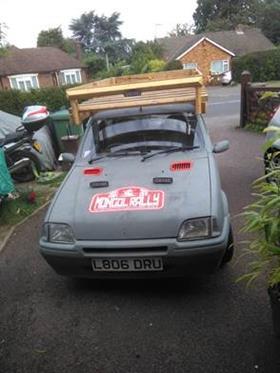 The Ulaan Bouldar-Mobile (otherwise known as the 1994 Metro)

Why do (such a crazy) the trip?

We’re raising money for two charities as part of Ridge’s initiative to raise £70,000 for charity this year - in celebration of its 70th anniversary. Ourchosen charities are Parkinson’s UK and Cool Earth. If you’d like to donate please visit:
http://uk.virginmoneygiving.com/team/TheUlaan-BouldarMobile.

We’ve raised £2,000 so far but would love to raise more – thank you for any donations. And I’ll keep you posted on our progress.

Mat Kier is a technician for Ridge & Partners