Property guru Sarah Beeny was transported to childhood by a treehouse, but yanked back into the present by the demolition of a cherished structure

My wonder is the wonderful treehouse restaurantin the gardens of Alnwick Castle in Northumberland. It’s kind of a village at the top of the trees with walkways and everything. It brings out the childin me and I think you might as well be dead if something inside you didn’t respond to a treehouse.

It’s built by the Treehouse Company - their website has even more amazing treehouses, so I have decided to stalk them. Of course something like this is a wanton use of money, but we built the Millennium Dome, and that was completely useless at the time.

My blunder is actually an act of demolition. There used to be something called Edinburgh Gate at the end of Sloane Street that you could drive under in order to get to Hyde Park. But, unbelievably, they have knocked it down.

I remember driving down a couple of years ago and thinking: “What have they done? Oh no!” I can’t imagine why anyone would think it was acceptable to demolish this building. It should have been listed and, if it wasn’t, then someone wasn’t thinking straight.

What they have replaced it with is something shockingly unsympathetic to the surrounding area.
I hate to be negative about modern architecture, but it seems to me to be a sign of why architects shouldn’t be allowed to do things.

It really annoys me when you have a buildingthat’s of value to the local community and you replace it with flats that have a kind of nod to the public like a small sports centre. Often the whole of the demolished building was of value to the community. 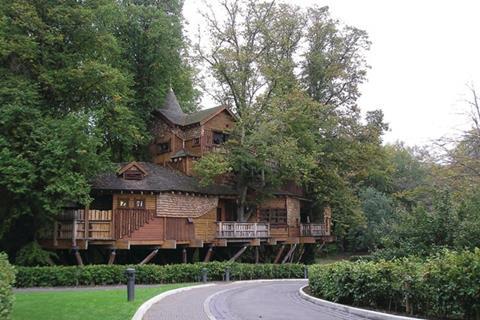 The Treehouse Restaurant in Alnwick Garden was designed by architect Napper from drawings by the Treehouse Company in 2004 and built by Sir Robert McAlpine. It is not actually a “treehouse”, but supported by wooden braces on concrete foundations and two hidden concrete towers 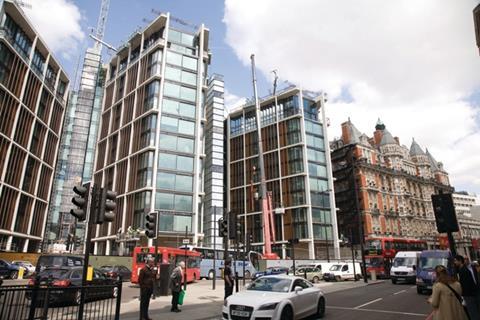 Bowater House, Knightsbridge, of which Edinburgh Gate was a part, was the sole realised aspect of a larger London council development. The building, designed by Guy Morgan and Partners in 1956-58, was knocked down in 2006 to make way for Candy & Candy’s One Hyde Park