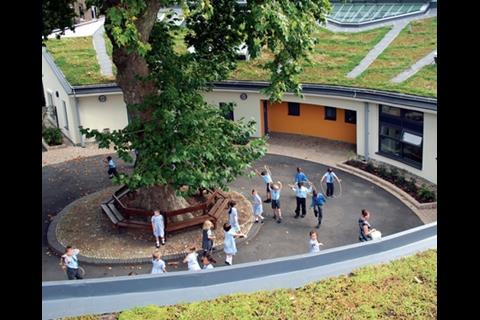 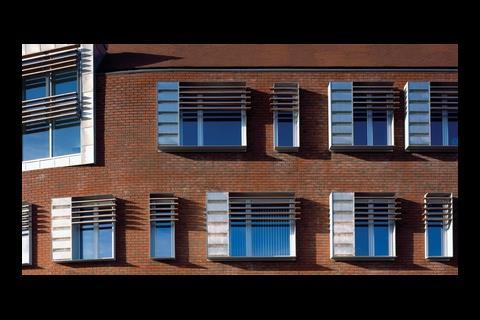 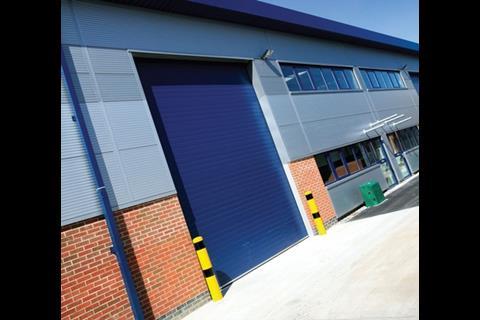 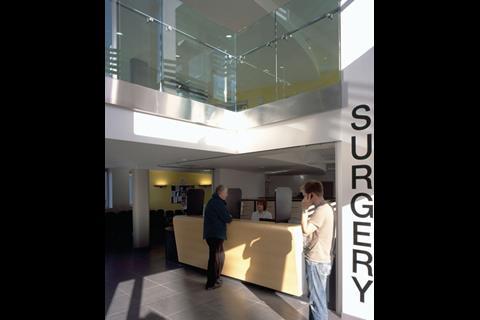 From the first quarter of 2006 to the first quarter of 2008 Davis Langdon’s tender price index rose 6.7%. In revisiting the cost models, rates of individual work items have been reviewed using Davis Langdon’s national cost database, to take into account price changes to design and specification standards and the effect of changes to Building Regulations, as well as market-driven price fluctuations.

Figure 1 compares the overall change in cost, calculated through a re-rating of the models against the change predicted by the tender price index. Variations reflect the mix of materials used in each building and the time elapsed since the models were originally produced. In all cases, inflation is above that predicted by the index. There is also a clear pattern whereby the cost of the primary school model, which is characterised by traditional construction, has experienced a lower rate of inflation than buildings using more modern materials. Small industrial unit costs have surged by almost 5% above the rate of the tender price index over 15 months.

Figure 2 provides an explanation of these results, presenting price changes as annual average percentage increases, so they can be compared side by side, and analysing inflation on an element-by-element basis. The chart shows major increases were for substructure, frames, roofs and, in the case of industrial units, external walls.

The chart shows where the inflation drivers have been most significant, but to appreciate the full impact of this variation these trends need to be reviewed in conjunction with the spread of expenditure across the building elements. For example, the overall cost of industrial units has increased disproportionately as a result of most cost being focused in the substructures, frame, roof and external wall elements, which have been affected by increases in the cost of steel, concrete, aluminium and glass.

This pattern is illustrated most markedly in connection with external walls, where the aluminium wall cladding and doors to the industrial unit have risen in price faster than any other elements, while the costs of masonry external walls and conventional double-glazed windows on the school and health centre have increased broadly in line with general tender inflation, even though performance will have improved in line with the revised Part L of the Building Regulations.

Building services installations have been subject to increases in the price of raw materials, but overall services installations have increased in cost at a rate only marginally higher than the tender price index. Cost increases in hot and cold water systems, space heating, and power and communications systems have, in part, been offset by savings elsewhere. Security installation costs have not significantly increased over the period.

There has also been movement in levels of preliminaries, to 16% in 2008, and the primary school and healthcentre cost models have been repriced to reflect this.

In April 2006 Part L2A of the Building Regulations came into effect, requiring a cut in carbon emissions compared with the 2002 regulations, together with improvements to the building fabric. To meet these, design changes have included:

Part F of the Building Regulations was also introduced in April 2006, requiring ventilation systems to be controllable. The approved documents require that:

Education has been a long-standing government priority and there has been a rise in investment over the past decade in improving and renewing the nation’s schools.

Repair and maintenance were initially the priorities, but recent years have seen a change in emphasis, with the government putting in place measures aimed at radically updating the school estate, and a significant proportion of funding is now being targeted at centrally run programmes. In addition to the government’s Building Schools for the Future scheme, there is also a commitment to a long-term programme to deliver 21st-century learning facilities in primary schools.

New orders for publicly financed projects, mainly for smaller schemes such as primary schools, have increased since the second quarter of 2007. Total new orders received during 2007 were 10% up on 2006.

Further to changes to Building Regulations, specific guidance for acoustic control and ventilation have been issued through Building Bulletins 93 and 101 respectively. Bulletin 101 sets out a wide range of approaches to meet the requirements of Approved Document F and includes a tool to avoid overheating.

Other use trends include the demand for after-school clubs, which about 85% of primary schools are estimated to have established. These have increased the need for large areas where pupils can gather, socialise and use shared resources. The greater use of IT and the integration of special educational needs (SEN) pupils in primary schools means adaptability and flexibility of teaching areas remain a prime requisite.

The cost model features a single-storey, three-classroom extension to a primary school. The extension is constructed using traditional brick cavity walls on strip foundations with tiled pitched roofing. Subdivision is by load-bearing blockwork partitions. M&E services include heating, hot and cold water and limited extract ventilation. Most cost movement is similar to the tender price index except for substructures, where costs of foundations have increased at the equivalent of 8.4% per year.

The flow of traditionally funded projects in the primary healthcare sector has dropped, as the local improvement finance trusts (Lift) programme has begun to deliver completed projects using PPP funding. To date, Lift schemes have delivered 139 buildings, and a further 68 are under construction. Private developers have also entered the sector, providing bespoke accommodation to GP practices on a long-lease basis.

The 2007 Comprehensive Spending Review indicated a 13% average annual rise in government funding over the next three years. Spending plans in primary health indicate that the funds will help deliver buildings for more than 100 new GP practices.

Policies to deliver a larger proportion of minor medical procedures outside hospitals are resulting in the need for specialist treatment rooms within GP surgeries. These rooms will need to meet the onerous requirements of Facilities Note 30, which was introduced in 2002 to deal with infection control and specifies, for example, rubber floors and hygienic wall finishes.

Calls for extended opening times for GP surgeries could also result in the need for more security features. Greater use of swipe cards and the design of self-contained areas that limit access could emerge as a result of this policy, while CCTV will be used more extensively to provide security for both staff and patients.

The healthcentre model is based on a load-bearing masonry wall structure with a single-ply membrane roof. Windows and doors are double-glazed aluminium. Internal subdivision is in plastered blockwork. Most of the building is naturally ventilated, with mechanical ventilation to WCs and treatment rooms only.

Inflation higher than the tender price index has been recorded on substructure works and roofing. Substructure costs have increased across all projects, whereas the increase in roofing is specifically associated with the plastics-based insulation and membrane materials used in single-ply roofing.

Improvements in thermal performance related to Part L may also be reflected in this increase. No material dominates the building as a significant cost driver. Cost increases driven by Part L are a lesser factor in masonry walling, and rates recorded suggest that there has been little increase in the cost of internal blockwork over the period. Increases in the cost of services are focused mostly on greater disposal and ventilation requirements.

Demand for smaller industrial and warehouse units has remained relatively robust. However, construction activity began to slow during the second half of 2007, with new orders falling off because of cost pressures affecting manufacturing, combined with expectations of lower domestic demand.

Expectations of weaker consumer expenditure are also dampening investor confidence in the distribution and self-storage markets.

Since the cost model was published in November 2006 there have been no changes in legislation requiring alteration in the design of units. The substructure, frame, roof and external wall elements of the model account for over 60% of the cost.

Tenders received by Davis Langdon have seen substantial increases in components exposed to material price increases for steel, aluminium and other components. The annual equivalent increase in inflation is nearly 2% higher than for the other buildings in the study.

Recent announcements will result in substantial changes to the capital allowances that can be claimed from qualifying expenditure on construction. This makes it important to get advice on taking advantage of the allowance from the start of the project.

Small industrial units will be adversely affected by the withdrawal of industrial building allowances, which are given at 4% per year over 25 years. From April 2008 the allowance will be stepped down by 1 percentage point per year and finally withdrawn in April 2011.

Business rates relief for unoccupied industrial buildings is going to be abolished. Owners will have to pay full rates on vacant properties, which may affect developers’ approach to speculative development.

While proposed changes to the plant and machinery allowances will have a negative impact on small industrial units, GP surgeries funded by the end user may be able to benefit. At present tax relief is given at 25% per annum to all qualifying plant. Now, integral parts of the fabric will be claimed at a reducing-balance rate of 10% per annum.

Enhanced capital allowances of 100% will be granted for the first year for qualifying low-carbon emission equipment. The aim is create a significant differential between the value of the 10% and 100% rates to promote the take-up of sustainable components.

Trade-related parts on other qualifying elements will be able to claim at 20%.