Image of the week: On the right track? 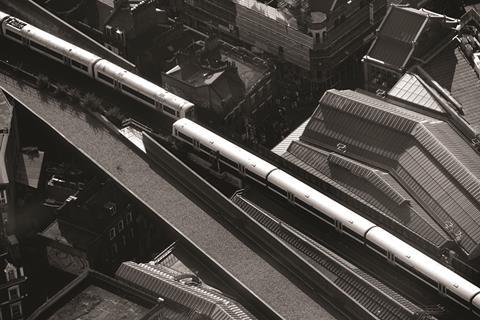 The winning entry by Rita Testa, Double Travel (pictured), beat nearly 300 others. It was taken from the Shard and shows two trains passing on the Borough viaduct, outside London Bridge station.

Recent weeks have seen disruptions as the station is rebuilt as part of the Thameslink project. The current period of major service changes around the station will continue until August next year, according to Transport for London.