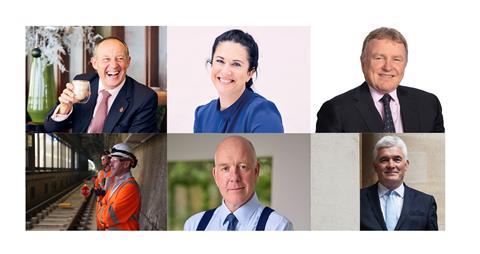 Construction is an industry full of larger-than-life characters with stories to tell.

Mace’s Steve Pycroft sat down for a chat after announcing his impending retirement, while Kier chief executive Andrew Davies, who also won Building’s CEO of the Year, reflected on his first two years at the helm of a firm once thought to be destined to follow Carillion into collapse.

From a client perspective, Emma-Jane Houghton, the commercial director of the New Hospitals Programme, and Mark Wild, Crossrail’s chief executive, both discussed the challenges, pressures and opportunities of running a major public sector programme.

And through our “In Business” series we heard from industry leaders, such as Hill Group’s Andy Hill and Sir Robert McAlpine boss Paul Hamer, about how they run their firms, the tough decisions they have to make and the road ahead.

Below is just a handful of the top-read feature interviews Building’s carried out in 2021.

Take a look for yourself. 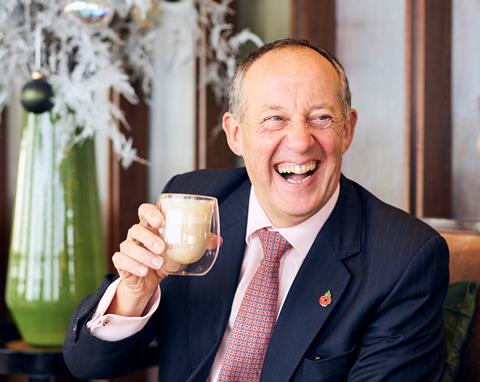 As outgoing Mace chairman Steve Pycroft prepared to bow out, he will be remembered above all else as the man who delivered the Shard – and delivered it in style. Dave Rogers talks to him about the project that changed everything. 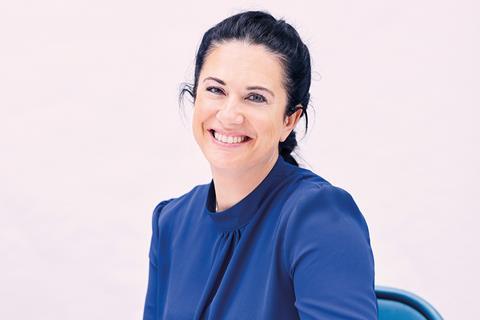 Emma-Jane Houghton is the commercial director leading the government’s hospital construction programme. She tells Jordan Marshall how she is hoping to encourage a broad range of suppliers on to the project and foster greater diversity of thought. 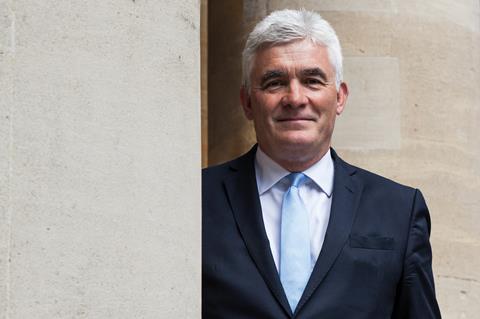 Poised to come to Carillion’s rescue, Andrew Davies never made it to the front door – the firm went bust before he could get there. So he took on Kier, another firm in trouble at the time, and set about fixing it – announcing a strategic review on day one. Two years on, he talks to Dave Rogers about how he got the business to where it is today.

Mark Wild interview: why Crossrail will be worth the wait
Interviewed May 2021 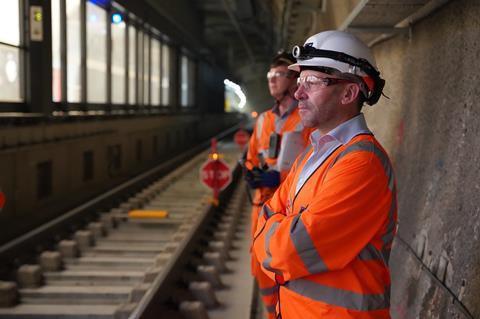 There are just two questions people want answered about Crossrail: when will it open and how much is it all going to cost? Well, project boss Mark Wild tells Jordan Marshall, that all rather depends… 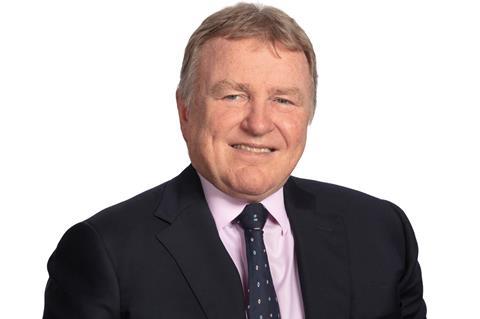 The former Willmott Dixon director remortgaged his home to set up his housebuilding business – now the UK’s third-biggest privately owned developer. Ironically, perhaps, it is the focus on value and quality, rather than making money, that has made his business so successful. He tells Joey Gardiner all about it

In Business: Where McAlpine sees its future 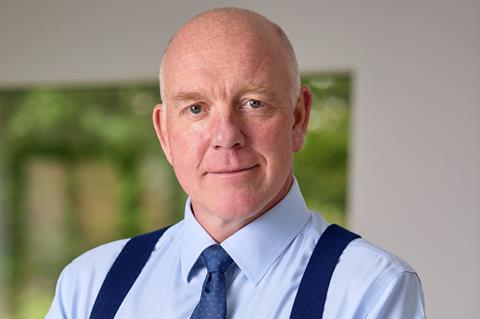 For those who think Sir Robert McAlpine is all about building, think again. The firm has some big plans to re-establish itself in civils and infrastructure work, chief executive Paul Hamer tells Building’s Dave Rogers

For more interviews from Building visit our dedicated hub page