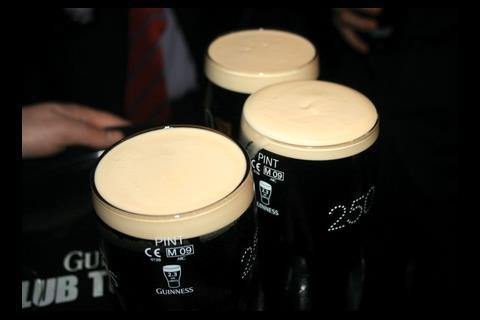 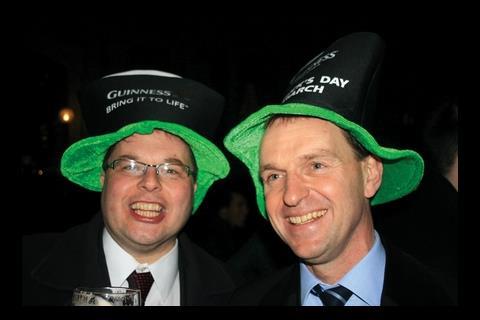 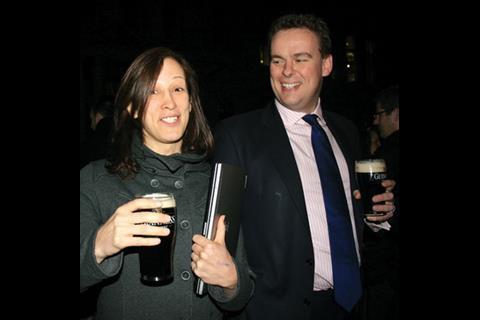 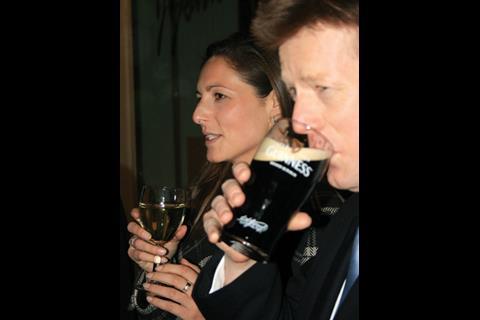 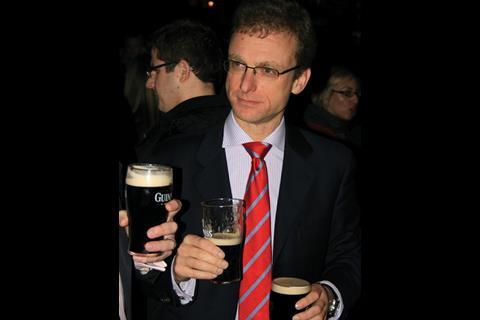 “Your shoes look like pork pies.” Charles Ingram-Evans was pointing at my Clarks loafers. Apparently they contravened the “never wear brown in town” City dress code, which also applies to the property industry

I’d dressed down for St Patrick’s night, as I thought I was meeting CBRE at The Toucan Irish pub in Soho, a well known haunt of brown footed media types. Unfortunately, The Toucan they had in mind was in the more upmarket Marylebone where the black Oxford, worn with a pin-stripe, was the shoe of choice.

For Charles, the dress sense of new recruits is a cause for concern. “The younger the graduates, the more hair gel they wear. A message needs to be sent to them and I feel it's my duty.”

As well as “boy band” hair, shirts with pockets are also a no-no. And, of course, all shoes should be black.

At least CBRE is still recruiting graduates – to do all the valuation work that’s flooding in. “In good times tenants move to shiny new office blocks,” says Mark, “but in a downturn the landlord has to get more out of them in existing buildings.”

The younger the graduates, the more hair gel they wear. A message needs to be sent to them and I feel it's my duty

Another area on the up is geoenvironmental surveying according to Julie, who says many developers failed to carry out proper due diligence on brownfield sites.

“As a result a lot of schemes and transactions have now stalled because comprehensive assessment and remedial work hadn't been identified. People are more aware now. Due diligence has to be done,” she says.

This was the last serious conversation of the evening. As often happens after Building-buys-a-few-pints, banter replaces industry talk.

I was on the receiving end for a second time when Charles spotted pictures of a model railway on my camera. But Mark came to my rescue. He leaned over and scribbled “Portchullin” in my notebook. “Put it in the web,” he whispered. Sensing the significance of the act, I lowered my voice: “Are you a model railway enthusiast?” He nodded furtively.

He leaned over and scribbled ‘Portchullin’ in my notebook. ‘Put it in the web,’ he whispered

I strongly advise you to visit http://portchullin.fotopic.net. Mark’s recreation of the Highland Railway at Porchullin in 4mm finescale is stunning. The detail of the morning sun glinting off the windscreen of a class 26 locomotive demonstrates why he is suited to combing through the finer points of property law.

After Mark’s outing, others began to reveal their enthusiasm for railways, too. Charles displayed an detailed knowledge of the spans of Victorian stations while Steve admitted he felt privileged to have stood on every major railway roof in London as part of a detailed survey.

Before long, everyone was baring their softer side and Steve revealed that on Friday the whole office was going to plant trees at the Woodland Trust’s scheme near St Albans.

By the end of the night, even Charles’ sartorial rules had been thrown out of the window though unfortunately I didn’t manage to get the picture of him wearing the “wacky” Guinness hat.