Carbon capture and storage: How we blew it 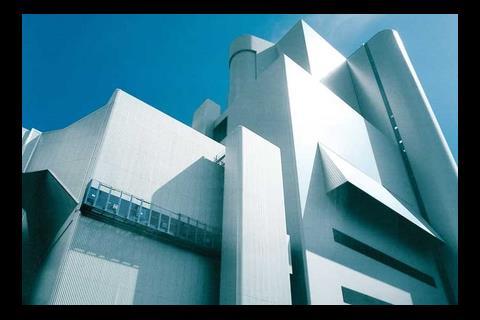 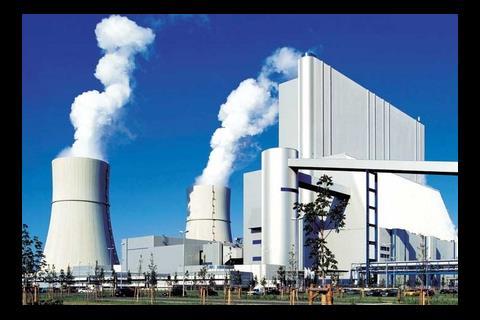 Carbon capture and storage was supposed to be an area where British expertise could thrive. But, says Olivia Boyd, lack of clarity on the government’s plans and how it intends to fund them is squandering UK talent

In April, energy minister Ed Miliband stood up in parliament and painted a vision of a golden future for UK engineers and contractors, built off the back of a burgeoning carbon capture and storage sector. Britain was to lead the world in the green technology that captures harmful gases from fossil fuel plants and stores them deep underground, creating 50,000 jobs by 2030 in a market worth £2.4bn a year to the UK. And as the country exported its homegrown expertise to areas such as China, money and talent would flow in – not to mention planet-saving kudos.

Eight months later, the golden goose is looking more than a little tarnished. The government’s £1bn demonstration competition, announced in 2007, is running at least two years behind schedule and at least three utilities – E.ON, RWE and Dong – have dropped or postponed schemes. Announcements in the Queen’s Speech about a £17-a-year levy on household bills to fund “up to four” new plants have been welcomed, but experts point out the wording is vague and, in any case, is simply a “wish list” until the general election brings political clarity.

Meanwhile, other countries are thundering ahead. The US, Canada and the Middle East have backed up rhetoric with firm actions, and China, marked out as the land of opportunity for British engineers, now looks set to be the first nation to have a commercial-scale carbon capture and storage (CCS) plant; one built without our help.

So is this the end of the dream or can the UK claw back its position? Jeff Chapman, chief executive of the Carbon Capture and Storage Association has watched the country gradually losing its footing over the past three years (he points out it was one of the first to create regulation for CCS) and is now chin-deep in frustration. But he does not think it is too late. “The UK is in a superb position, with an abundance of storage in the North Sea and an abundance of skills in process and geological engineering,” he says. “We have everything going for us but the race is on. It could still be a world leader, but we have to get our skates on or we will end up as a world lagger.”

It is the lack of clarity in proposals churned out by the government that is causing the biggest problems, he adds. While Miliband has made the right noises, these have not translated into projects on the ground. Moreover, crucial questions, such as financial backing for the pipelines that will have to be built to transport CO2 from plants to storage sites, have been left unanswered.

“Project developers have been hanging on for quite a long time in the hope the government is going to get on with the job,” says Chapman. “Unless it comes up with a clear statement saying we will do four projects, we’ve got members who will walk.”

He is not the only critic of the government’s stance. Two weeks ago, Paul Golby, E.ON’s chief executive, said CCS was “uneconomic” under current funding plans – particularly dispiriting, given that the firm’s postponed plant at Kingsnorth in Kent is one of the only two schemes left in the demonstration competition. A report from engineering giant Parsons Brinckerhoff has also claimed large investment in wind power is undermining the case for more efficient low-carbon technologies, including CCS. Other companies such as Gleeds Energy say they are monitoring the market, but will wait for a firm commitment from government before going for it full throttle, while EC Harris’s head of energy, Paul Stapleton, argues the authorities should stop making empty promises about CCS and plough the money into nuclear instead.

Geoff French is chair of Scott Wilson and vice-president of the Institution of Civil Engineers. For him, the sluggish process of CCS development in the UK is a massive concern – less because of its impact on the country’s earning power than its ability to tackle climate change within its own borders. “We want to be using renewables as much as possible, but the serious problem in the short term is carbon and one of the major ways to work with that is CCS.

“The first priority is saving the planet and the second is how we make money out of it. But we have to be in a position where we are not importing the technology – the first thing is to stand on our own two feet.”

Whether or not this can be done remains to be seen. As we embark on a £20-50bn nuclear programme, likely to be funded and built almost entirely by foreign firms, the sceptics may be forgiven for their pessimism.

Who is ahead of us?

The largest consumer of coal in the world, said to open a new coal-fired plant every 10 days, has already decreed its first CCS trial a success. Now it looks set to be the first country with a commercial-scale plant up and running, the 650MW GreenGen project in Tianjin. The $1bn joint venture between state-owned firms and US coal firm Peabody Energy is on track to start generating electricity in 2011.

The emirate’s planned $2bn hydrogen power and carbon capture plant has been hit by delays caused by technical issues. But its developer, Abu Dhabi’s clean technology fund Masdar, remains committed and hopes to complete the scheme in 2014. Experts say it is still likely to be the second large-scale example of CCS in the world.

This year, the US Department of Energy announced the world’s largest CCS funding package – $4bn (£2.4bn) from government to be matched by $7bn from industry. The $1bn FutureGen project is expected to achieve a commercial scale CCS plant by 2016 and five other demo plants have been earmarked for investment. Obama’s commitment to a 17% cut in emissions by 2020 is likely to speed up CCS development.

Many argue the political systems in places like China make it easier to push controversial technologies through. But Canada shows democracies can do it, too. Within a year of announcing it would finance a project, the government has selected and awarded it. Two weeks ago, the province of Alberta announced a further $495m to upgrade the region’s pipeline infrastructure.