6
Decline and fall of the construction minister
Focus

Decline and fall of the construction minister 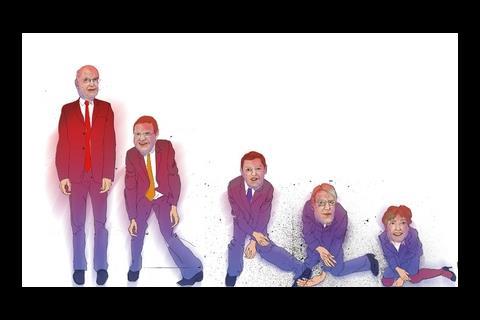 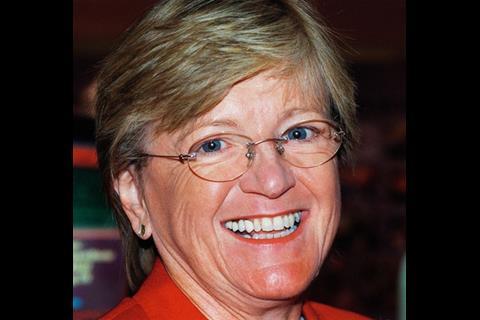 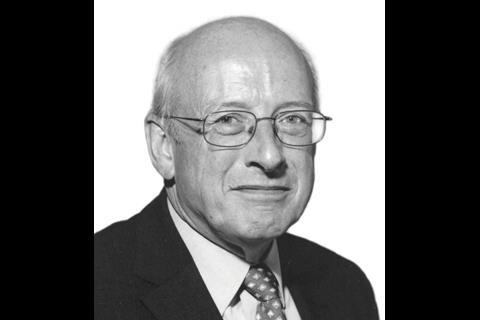 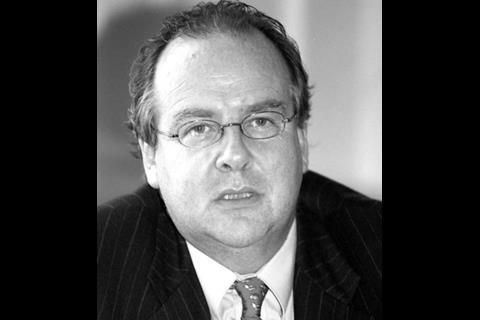 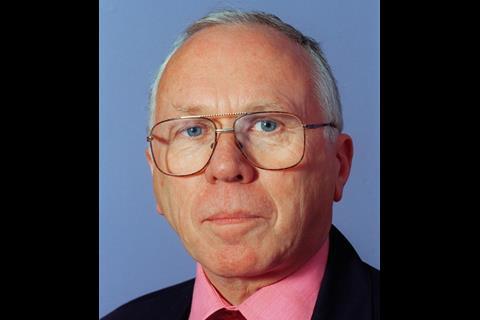 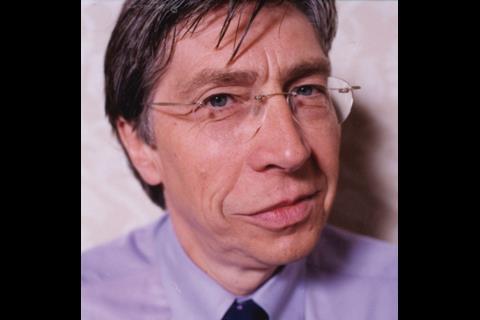 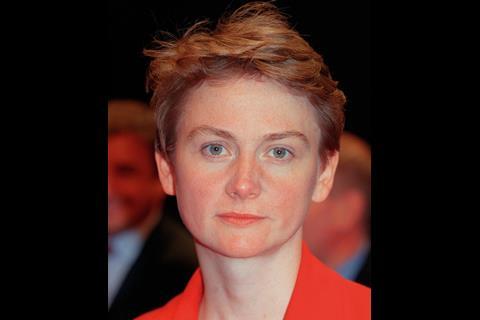 The construction industry has never been one of the most glamorous portfolios in government, but there was a time when it carried some clout. Under Tony Blair it has been shunted between departments and given less and less ministerial time. Mark Leftly looks at the politicians who’ve taken it on

The brief Construction and London minister

How did he do? Raynsford scores highly for actually being interested in construction – he is a housing specialist by background and set up a successful consultancy before entering the House of Commons.

He was responsible for implementing the last part of the Construction Act – the Scheme for Construction Contracts – in 1998, which helped stamp out payment abuse. He was also one of the architects of the Strategic Forum for Construction, under which umbrella organisations meet.

Despite his many successes, his determination to fend off cowboy builders never quite bore fruit – the QualityMark was not launched until he left office and it never took off. Raynsford later took on housing as well (see overleaf). The industry’s admiration for Raynsford is such that today he is deputy chairman of the Construction Industry Council.

The brief Industry and energy

How did he do? When construction moved from the DETR to the DTI under Wilson’s watch, it became a generic industry rather than a brief in its own right. It was grouped with planning and housing at the DETR but construction-specific research funding was lost during Wilson’s time as minister. However, he did give up the DTI’s co-control of the Strategic Forum, allowing it to set its own agenda.

How did he do? Construction’s advocate was now an undersecretary of state, a level lower than the minister of state position held by Wilson. Griffiths was in charge when Constructing Excellence, the body formed to promote high standards in the industry, was launched, but it is questionable whether he had much to do with setting it up. His big blunder was weighing in on the dispute over the £26m Bath Spa, which was delayed and overbudget. This led to accusations that he was interfering in a local issue.

The brief Minister of state for industry

How did he do? Construction was again at minister of state level, but during this time the industry disappeared from the government’s radar. Michael was responsible for nearly 50 industries, so, in effect, he had only a few minutes a day to think about construction – and it showed. He occasionally dozed off in meetings and, like his predecessor and successor, failed to introduce reforms to the Construction Act. Having previously been first minister of Wales, and minister of state in the Home Office and at Defra with responsibility for rural affairs, it was often felt that he saw the role as a demotion.

2/10 He didn’t achieve anything

The brief Minister of state for industry and the regions

How has she done? Extremely enthusiastic and likeable, Hodge has proved more popular than expected. She may be on her way out, as she is closer to Blair than Brown, but has still put time and effort into the industry.

Her biggest success so far has been getting the government to sign up to the 2012 Olympic construction commitments. She also argues that the Company Reform Bill she took through parliament has implications for all businesses, including contractors, as it cuts bureaucracy for small firms. Unfortunately, she is unlikely to be given enough time in the job to have a lasting impact.

Armstrong was controversially installed as housing minister in 1997 over Nick Raynsford, who had held the job in opposition. She was boxed in by Gordon Brown’s decision to retain the Tories’ spending levels, which meant that money spent on social housing fall to a historically low level.

The Durham MP’s major legacy was the £2bn New Deal for Communities, set up to tackle the country’s worst estates. She is now the cabinet office minister.

The Greenwich MP’s housing green paper, published in 2000, set out the government’s Decent Homes target to bring the country’s social housing up to scratch. He also oversaw the production of Planning Policy Guidance 3, which established the “brownfield sites first” policy and minimum housing densities.

The only blot on his record was failing to stand up to the local authorities in the South-east over their refusal to provide enough homes to meet the region’s needs.

Tony Blair’s former flatmate had, in contrast to his predecessor, virtually no track record in the field before his appointment as housing and planning minister after the 2001 general election.

However, Falconer impressed many with the way he quickly mastered his brief and took the 2002 Homelessness Act through parliament. His other major legislative legacy is a less happy one – overseeing the Planning Act, which is widely seen in housing circles as exacerbated problems of land supply worse.

A trusted Neil Kinnock aide from Labour’s dark days of the eighties, Rooker didn’t impress observers very much. Prescott took a very hands-on approach throughout the preparation of the Communities Plan in late 2002 to early 2003. Later, Rooker made more of a mark when, as regions minister, he imposed an extra 30,000 homes on the east England councils.

“Toothy Keith” as he is known on the backbenches, enjoys widespread popularity among colleagues and civil servants. However, while regarded as competent enough, the south London MP did not make much of a mark on housing. This could be because housing policy was increasingly being run from the Treasury after economist Kate Barker’s review. After the 2005 election, Hill was appointed by Blair as his parliamentary private secretary – effectively his fixer in the House of Commons.

The verdict on the current housing minister is mixed. She has raised the profile of housing under-supply more than any minister since 1997, but she is sometimes seen to interfere in areas that are beyond her remit, such as criticising housebuilders’ short-term business models. Cooper is unlikely to remain at the communities department after the post-Blair reshuffle. Close to Gordon Brown, she is tipped to replace Patricia Hewitt at the Department of Health.

No politician’s career has been so closely entwined with the built environment over the past decade as John Prescott’s. In one way or another, the soon-to-retire deputy prime minister has been responsible for housing and planning for most of the period. His first spell was from 1997 to 2001 when he was in charge of the DETR, which at that point also looked after construction. Just a year later, he was back in charge of the restyled Office of the Deputy Prime Minister, where he stayed until 2006. Nobody doubts Prescott’s commitment to the built environment – for example, no politician of his rank is ever likely to be so enthusiastic about design coding again. He also called a health and safety summit in 2001 that is widely considered to have helped reduce site fatalities. But the problem with Prescott has always been turning grand visions into reality. Some initiatives have worked, like the drive to increase housing on brownfield sites. But from the transport white paper to the Thames Gateway, detailed delivery has proved the former ship steward’s achilles heel.

Best of the rest

Mark Fisher, arts minister (1997-98) One of the few arts ministers to have given architecture the time it deserved.

Chris Leslie, building regulations minister (2003-04) Helped kickstart the review of Building Regulations, but was moved before his successes bore fruit.

Tessa Jowell, secretary of state for culture, media and sport (2001-) Gets the credit for being the minister that helped London win the right to host the 2012 Olympics.