England vs the World 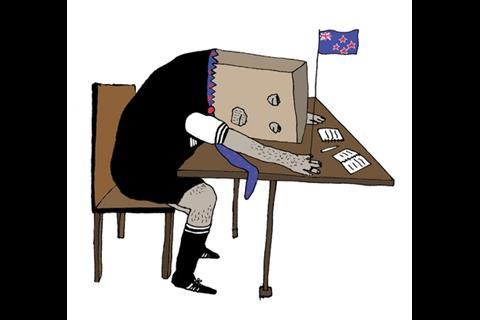 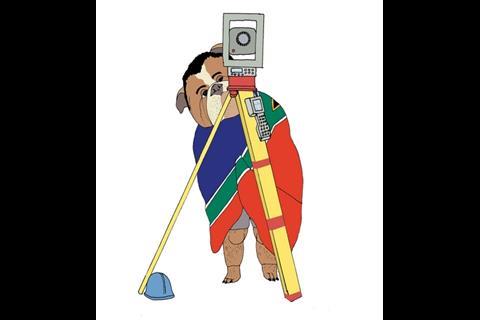 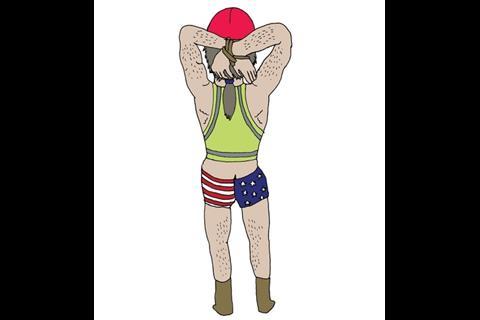 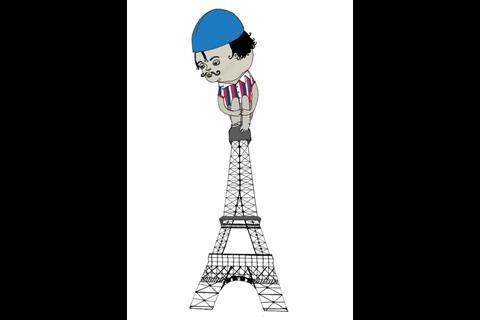 Today’s construction offices are brimming with people from the world’s rugby-playing nations – which makes the ancient pastime of riling your workmate over a game so much more fun. With the Rugby World Cup kicking off tonight, England fan Tom Williams gives his tips on how to rib the opposition

There was a snarling and a lunging and a gnashing of teeth, then everyone piled into a maul and hands were everywhere – there was even talk that one of the guys was on his way to the blood bin. It could only be the Rugby World Cup 2007. Only trouble was, this was all going on at the office.

Yes, the World Cup may be kicking off in France tonight, but as ever the really exciting battle is going on off the pitch – in the offices of the construction industry to be precise.

Of course, national rivalries have always been part of the game – England vs Ireland anyone? – but with whole terraces of Aussie surveyors, South African architects, Kiwi planners and French project managers moving to Britain from the big rugby-playing nations (not to mention the Scots and the Welsh, who apparently also play rugby), the wrangling and ribbing have definitely moved up a notch (see boxes on how to make sure you give as good as you get).

Fortunately, it’s all being fought out in a spirit of playful mischief – across the industry, fans are having great fun giving each other a good needling. “It really lifts the office,” enthuses Paul Scott, partner at Make Architects. “Everyone can get involved. It’s more fun coming to work.”

So is anyone expecting any real tussles? Building’s not-so scientific survey of likely supporter reactions reveals that construction’s rugby fans – celebrators and lamenters alike – are more than likely to be hugging each other than brawling after the game. How so? Because, says Tony Burton, partner at Gardiner & Theobald, rugby supporters are not like football fans: there isn’t the tribal blood-letting that you get in football. “We will fiercely support our own sides, but head to the pub together afterwards,” says Burton.

Many companies have already planned work dos around the big matches. At fit-out contractor Kelsco, director Neil Stanley is organising a night around the group stage face-off between the Springboks and England, an evening he expects to be nothing less than “awesome”. “You can have a lot of banter, have a laugh, and it’s all done in a nice way,” he says. “If your team loses, you don’t get carried away. That’s why I love rugby.” So when it comes to match day, expect rivalry, but not of the Vinnie Jones variety.

Construction’s enthusiasm for rugger is not limited to the upcoming tournament, as Gavin Murgatroyd, partner at Gardiner & Theobald, can testify. He is responsible for organising the company team that plays in the Surveyors Rugby Sevens, an annual tournament that has been running for more than 30 years. Murgatroyd welcomes the arrival of foreign surveyors – they have strengthened his team no end. They even had an Australian A team player, who, Murgatroyd hastily adds, was “a legitimate employee of the company, and not a ringer”.

So, what do the firms’ indigenous employees think of England’s chances? The words “cautiously optimistic” are ground out of some braver ones, though many won’t even commit to this. “I’m a quantity surveyor not a bloody clairvoyant,” one QS snapped irritably.

Let’s just hope that the feeling of goodwill persists – the tournament is only just beginning and England fans already look as if they might crack under the torment of too much teasing. Then again, what would happen to them if they actually won again?

The Kiwi comes across as quiet and relaxed. The New Zealanders know that their team is a feared and respected opponent, yet they will also be acutely aware that they haven’t won since the inaugural tournament in 1987. Does their outward aloofness actually mask a bundle of insecurities? Is the haka a welcome or a war dance? They keep us guessing …

Best way to nark them:
Ask them if they know about their reputation, especially among the Aussies, for “choking” when it comes to the World Cup season.

Named the Eiffel because that’s the height from which the French fans look down on everybody. “Les Bleus” are the old enemy – and the hosts. French fans will swan around the office as if they invented the game, around the same time they were inventing food, culture and making smoking look cool (well, they have a point). Consider themselves well above the gross indignity of office banter, seeing it as the equivalent of asking for a steak bien cuit. As they see it, they don’t have to talk up their chances. Be prepared for classic Gallic sulkiness if France loses.

Best way to nark them:
Mention the nine-try thrashing at the hands of the All Blacks earlier this year. Une défaite spectaculaire …

The one thing all other nations can agree on is that the USA is going to get thrashed – the French hosts, of course, are depending on it. Don’t expect the fierce competitive Yank you find when watching other sports. They are not planning to get bogged down in the technicalities of who’s winning and that kind of thing. Make no attempt to engage them in serious discussion – they seem to think that rugby players are all failed American Footballers anyway. Spare your energies for sparring with the other countries.

Best way to nark them:
Refuse to explain the rules. If they found them out, they might become good.

Aussies earn this tag because it’s impossible to get them to shut their mouth. One commentator likened them to a scrum half (traditionally “the most vocal player on the pitch” apparently). The Aussie architect is genetically incapable of entertaining the idea that anyone but the Wallabies could win. Will spend most of their work hours daydreaming about who they’d prefer to humiliate more, the Poms or the Kiwis.

Best way to nark them:
Subtly drop into conversation – every 20 minutes or so – the fact that England both beat them, and won the World Cup, in their own back yard. Just last tournament, actually …

South Africans are tenacious and ultra-patriotic. Don’t be fooled by their attempts to come across as relaxed, “it’s-just-a-game” types; supporting their country is a serious business. Rival fans have reason to be nervous: the Kiwis are still suspicious about the food poisoning that laid low their players before the final in 1995, won by the Springboks and considered one of their greatest sporting moments. You have been warned.

Best way to nark them:
Remind them that the Springboks are the only team in the last eight years of the Tri Nations to have lost games without scoring a point.