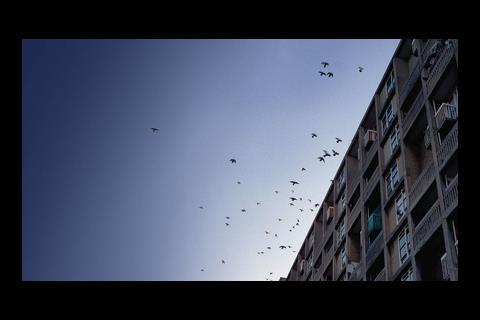 Tony Blair, June 1997: "There must be no forgotten people, no no-hope areas" 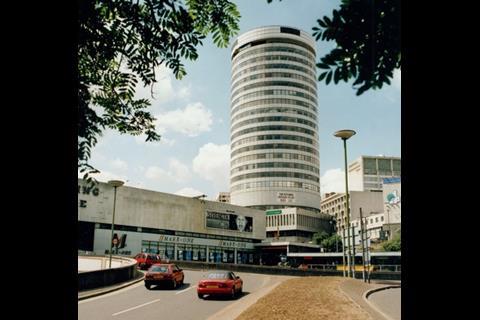 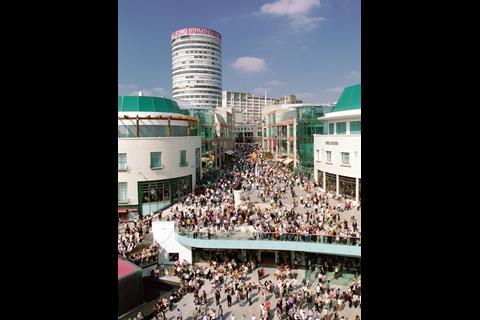 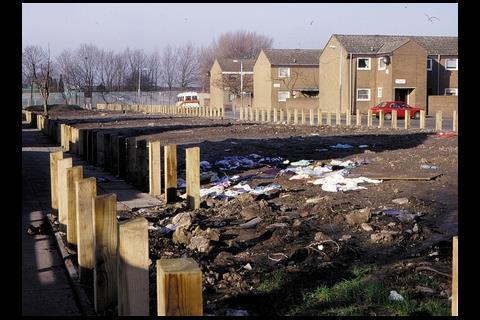 Spot the difference: Manchester is one of the many cities to have benefited from Blair’s urban renaissance policies. In 1997 Beswick, in the east of the city, was a derelict area of poor housing. 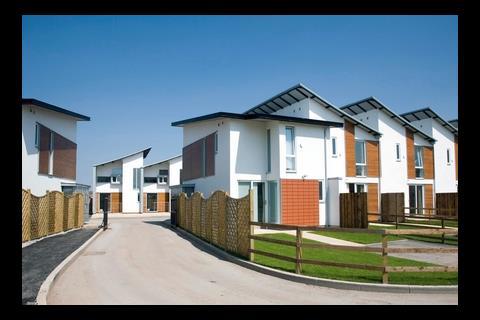 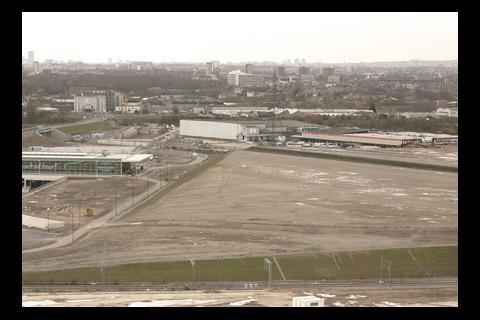 The site of what will soon be the Olympic park

Labour's first big regeneration initiative, the New Deal for Communities (NDC) programme was launched following Tony Blair’s landmark speech on social exclusion at the Aylesbury estate. Under the programme, £2bn was earmarked for 39 of the areas containing the worst pockets of poverty in the country. It included social programmes as well as physical improvements.

But the initiative was dogged by delays and community in-fighting during its first years. Government officials threatened to take over the Leicester NDC and the Aylesbury project’s regeneration plans have been on hold for five years. As a result, very few new homes have been created.

Low housing demand emerged as an urgent problem across northern England and the Midlands in the mid to late nineties, when streets of boarded-up homes became a familiar site. In 2003, as part of the sustainable communities plan, deputy prime minister John Prescott announced £500m over three years to tackle the problem, which has subsequently increased to £290m a year. The pathfinders have encountered fierce opposition at grassroots level, and house prices have risen across many of the pathfinder areas anyway, boosting demand. With public spending facing a severe slowdown, the pathfinders will find it hard to secure the same level of resources over the next three years.

Labour inherited an estimated £19.7bn backlog of council house repairs when it came to power in 1997. The goal of Decent Homes was to bring all social housing up to scratch by 2010 through improved thermal efficiency and installing modern kitchens and bathrooms. Councils were given three options to access extra finance needed to carry

out these improvements: stock transfer to a housing association, PFI or setting up an arms-length management organisation (Almo). Less housing has been transferred than expected following a series of high-profile ballots that rejected stock transfer, while just a handful of PFI housing projects have started work. Of the three, Almos appear to have enjoyed greater take-up.

More than a million council homes have been brought up to standard thanks to the estimated £24.6bn worth of investment over the past 10 years. Nevertheless, the government has admitted that the 2010 target will not be met and many worry that the money would have been better spent on increasing supply rather than on improving council housing.

The regeneration of the Thames Gateway has been on the drawing board since before Labour came to office. But it has become a priority over the past decade, largely because of the opportunity it provides to accommodate rampant housing demand in London and the South-east.

It was only in John Prescott’s 2003 communities plan that the government committed significant sums of cash (£443m) to the regeneration of the Gateway, which it says should provide an extra 200,000 homes. But ever since this financial vote of confidence, housing completions have failed to increase in line with the government’s targets, except for in London.

The main block to housing delivery in the Gateway is the lack of investment in transport infrastructure. Gateway supremos are still waiting for an announcement on Crossrail, which would dramatically improve east London’s accessibility. Similarly, projects such as Barking Riverside and Ebbsfleet in Kent are taking years to get off the ground, largely because of wrangling over transport.

The other major development in this area over the past few years has been the 2012 Olympic win. An estimated £1.7bn will be spent on regeneration and infrastructure on the Lea Valley site.

How housing has changed

6 of the top 10 housebuilders by completions in 1997 have subsequently been bought by rivals.

How much the average first time buyer’s income has increased (to £35,900)