3
From here to eternity
Focus

From here to eternity 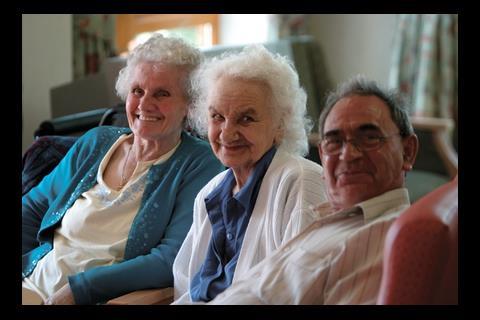 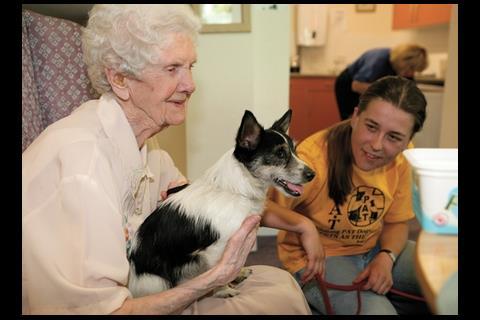 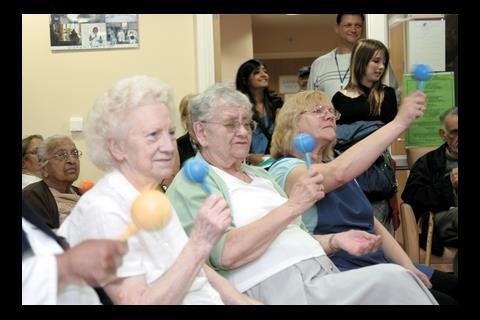 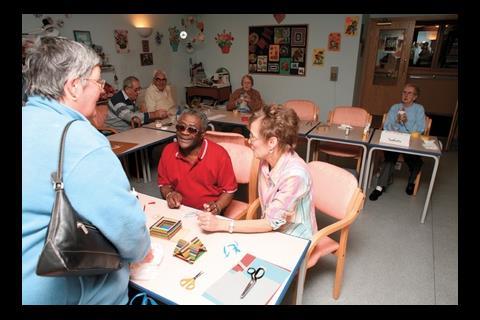 Tayo Bilewu of Housing 21 believes older people’s issues are being sidelined in the Thames Gateway.

Where are the older people going to live? It’s a question that stops me in my tracks. With all the talk of sustainable communities and the Thames Gateway, the debate is focused on key workers, skills, employment opportunities, affordable homes, the younger generation and families. The Thames Gateway, I’ve been telling my friends, is about where our children are going to live.

But a few minutes with the ebullient Tayo Bilewu, director of development and new business with registered social landlord Housing 21, prompts a dramatic rethink.

“Older people’s issues are being sidelined in the Thames Gateway,” he says, “no one is thinking about what older people might need. We talk about sustainable communities, but there is very little thought going into creating an inter-generational mix.”

This is a big and growing issue, and not just for areas earmarked for regeneration. Changing demographics mean the over 55s now outnumber the under 15s and there are an increasing number of families with two generations over retirement age. Add in the pressures of dramatic population growth and clearly it is an issue that can’t be swept under the carpet.

It’s a situation, says Bilewu, that is not without precedent. For instance errors were made in the original planning of Milton Keynes – when the focus was on providing for young, car-driving families. But the young and hopeful have grown old, and although it took decades for the full impact to hit, the city is now struggling to accommodate their changing needs.

There are clearly lessons to be learnt, but, warns Bilewu, this kind of thinking seems to be lacking in the Thames Gateway: “We need to be planning not just about what is required today, but projecting to meet the needs of its residents in the future.”

Unsurprisingly Milton Keynes is now in tune with these issues and others should take note. He points out that it is one of the few authorities that has an explicit older person strategy (as opposed to covering older people issues under housing, health and care strategies).

Bilewu is well placed to comment on the issue. Housing 21 is a registered social landlord and one of a few operating nationally that concentrates exclusively on providing services for older people.

It started life over 40 years ago as the Royal British Legion Village, based at Larkfield near Maidstone in Kent. The organisation has since grown nationally and now has 16,000 dwellings and provides 24,000 hours of care a week.

Despite his concerns, Bilewu sees the Thames Gateway as a major opportunity for the older generation; he points out, however, that none of the major housebuilders actively participates in the “grey market”. Flexible lifetime homes are a great concept, but it still costs something when changes are required. Perhaps, he suggests, a component of section 106 agreements could be reserved for older people housing.

Housing 21 has pioneered Private Finance Initiative (PFI) funding within the sector, which given the capital cost, service provision and maintenance requirements, is arguably a well matched approach. Bilewu describes PFI as “just a delivery mechanism”, but adds that it significantly increases the impact the organisation can have.

In October 2006 Housing 21 achieved financial close on the UK’s largest sheltered housing PFI scheme, through a £430m agreement with Oldham Metropolitan Borough Council. This involves refurbishment or rebuilding of around 1,500 sheltered and extra care apartments and bungalows.

More recently it closed a 30-year contract for a £72m project with Better Homes Active Lives, a partnership between Kent County Council and 10 district and borough councils including parts of the Thames Gateway, to build and run 340 modern apartments for older and disabled people across 13 sites.

Older people can be major providers of support to other older people, as well as active supporters of families

The apartments for older people will provide a genuine alternative to residential care, giving older people access to support so that they can remain independent, even if they become very frail, disabled or confused. Most flats will have one bedroom, but there will be a number of two-bedroom properties, enabling couples to continue living together even if one needs a significant amount of care. Each apartment will have its own sitting room, kitchen and bathroom.

The developments will also have communal facilities. In the extra care buildings these will occupy an entire floor, with sitting rooms, a restaurant, gym, hairdressing salon, shop and internet café.

At this rate Bilewu might well prove to be the answer to his own concerns.

Extra care in the community

Its research shows, however, that older people’s aspirations are neither excessive nor impossible to meet. Often what is wanted is the security that resources and services are forthcoming: reliability, together with a human face to services, is critical.

The foundation’s research also highlights the benefits that an intergenerational mix provides within a community. Far from being a burden, it argues, older people can be major providers of support to other older people, as well as active supporters of families and communities.

The Joseph Rowntree Foundation report Social well-being in extra care housing, authored by Housing 21 research manager Sarah Vallelly and Simon Evans from University of the West of England, was published in August this year. It identifies extra care as a key plank of government policy in terms of its aims to promote choice, independence and well-being for older people, but says its flexibility makes extra care hard to define.

Extra care is an approach that is more focused on the value of friendship and social interaction and how a range of activities and facilities can be developed to support social relationships. It is very much moving away from the old people’s ghettos and gated communities; it considers the importance of facilities, such as shops, restaurants and hairdressers – open to all – as important venues for social interaction.

Put simply, says Vallelly “extra care offers housing with full legal rights associated with being a tenant, or homeowner, in combination with 24-hour on-site care that can be delivered flexibly according to a person’s changing needs”.

At a conceptual level, she adds, extra care is primarily housing, meaning that it should not look or feel in any way institutional. People who live in extra care developments are in their own homes, be they for rent, outright sale or part ownership, and some developments are mixed tenure.”

Vallelly says that local authorities are increasingly looking to extra care as a strategic response to replacing older models of residential care provision, and to address issues of low demand in older traditional forms of sheltered housing.

It is also increasingly seen as having the potential to engage the wider community and form a base for community health services, outreach services and intermediate and rehabilitative care.