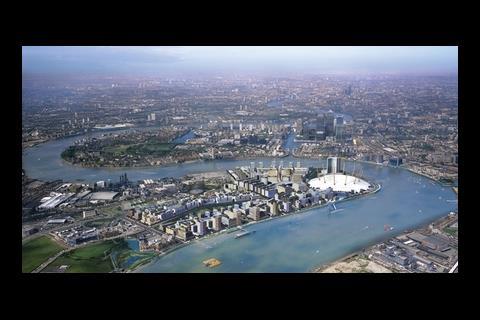 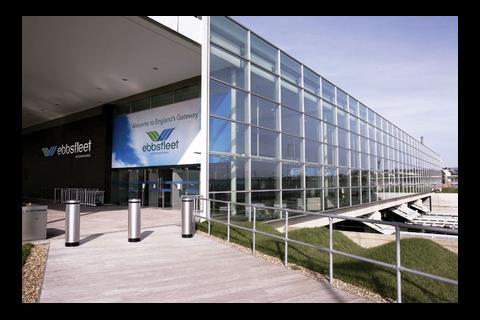 Ebbsfleet International station in Kent, just a short hop from the Continent 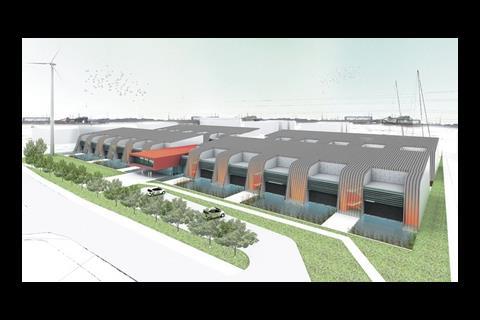 The park will also contain the Thames Gateway Institute for Sustainability, a world-class research centre for green technologies

The Thames Gateway Forum in November is attracting delegates from France to China, as global investors eye up opportunities in the South-east’s fastest changing region. You should really be there too …

You could be forgiven for thinking that Olympics fever had overshadowed development in the Thames Gateway. But you’d be wrong and, worse, you’d be missing out on a vast opportunity.

This stretch of the South-east, spanning both sides of the river for 64km, has benefited from a government spending plan that promised £9bn up to 2011 and, despite the recession, it’s one of the busiest places in the UK. The Olympics in 2012 has not only guaranteed investment up to the Games and in the legacy beyond, it has brought east London and the wider region to the attention of the global investment community.

This is the thinking behind an event in November that intends to draw a wide selection of global investors and introduce them to the many opportunities that the Gateway can offer. The Thames Gateway Forum, now in its sixth year, will present a programme aimed squarely at convincing foreign companies to invest in or relocate to the region, with a one-day conference uniting senior representatives from developers and investment companies alongside communities secretary John Denham and other high-level government representatives.

The Sustainable Industries Park at Dagenham Dock, a 25ha base for new eco technology firms

The charm offensive begins with the venue, the O2 – itself a shining example of the regenerative potential of the area – and continues on the second day with a series of study tours to destinations including the Olympic park and Stratford City, Barking Riverside and Canary Wharf.

Invitations have been sent to a carefully selected list of 8,000 potential investors worldwide, from large financial institutions to SMEs looking for office space. Already a 50-strong delegation from China has signed up, and there has been significant interest from Russia and, just a short hop by Eurostar to Ebbsfleet International, France.

“Foreign investors are really important to regeneration here,” says Peter Andrews, chief executive of the London Thames Gateway Development Corporation. “Domestic players have either got their hands full or they don’t have the resources to take on the scale of projects we’re doing in the Thames Gateway.”

Barking Riverside, an 800-acre housing development between the A13 and the Thames where 10,800 homes could be built within 20 years to house 26,000 people

Foreign companies are already playing a key part in the Gateway, he points out. Australian developer Westfield provided the backing to get the giant shopping centre at Stratford City off the ground, and French developer Bouygues has just been appointed preferred bidder at the £500m Canning Town and Custom House regeneration scheme.

“Global businesses bring an entrepreneurial spirit and financial stability,” says Andrews. “We need to engage with a wider range of players. We need new financial models, new construction models – we need to move on.”

The Thames Gateway Forum 2009 takes place on 3-4 November at the O2 in Greenwich. For more information or to register, go to www.thamesgatewayforum.com