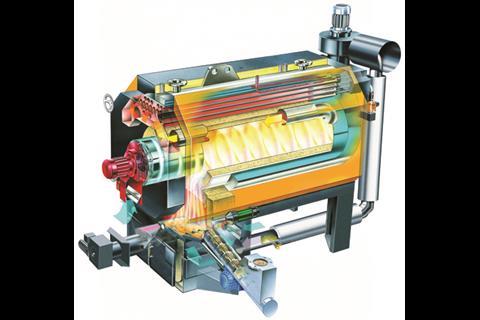 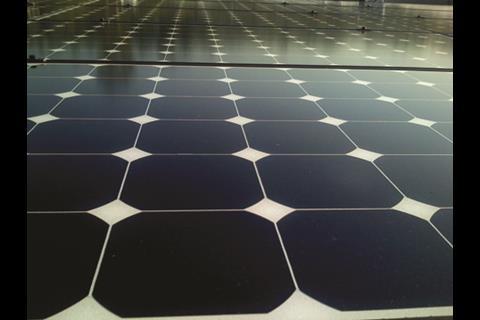 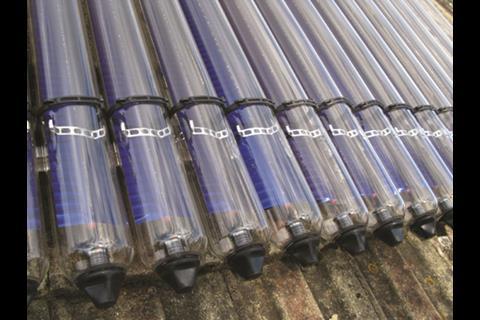 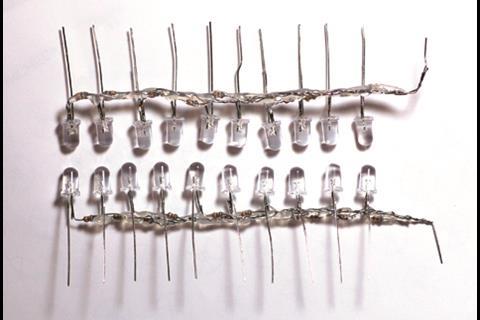 With feed-in tariffs, the Renewable Heat Incentive and the carbon reduction agenda driving the market, what technologies are emerging in green building services? Here are the front-runners

Lighting offers many quick wins when it comes to reducing a client’s energy bills. Artificial light accounts for about 19% of global energy consumption, yet almost 70% of this is delivered by solutions to which a more efficient alternative is available. There is huge scope to reduce carbon emissions by switching to more efficient light sources.
LED technology is rapidly revolutionising the marketplace. It is being used in emergency lighting, street lighting and retail. Now light output improvements, coupled with falling prices, mean the likes of Philips, Thorn and Osram all offer LED solutions for general office interiors.

Apart from low energy, there are a number of operational and environmental benefits to using LEDs. Their extraordinarily long life (60,000 hours) means they need very little maintenance, thus reducing through-life costs. In addition, colour rendering is now excellent, they emit neither UV nor IR radiation, and they contain no mercury.
“LED technology is simply moving so fast,” explains Mike Simpson, technical director at Philips Lighting. “I’d say that 2011 is going to be the year LEDs become viable in general indoor office environments and by 2013 new LED installations will outnumber fluorescents.” At a refit at London’s Tower 42 development, Philips has recently completed working on what is believed to be the first office space in the UK to use all solid state lighting, achieving an energy saving of about 40% compared with a conventional T5 fluorescent installation.

In the retail sector, the race is on to become the first major supermarket to opt completely for LEDs indoor and out, something Simpson predicts will happen this year. Again, savings over conventional lighting solutions are expected to be about 40%.

There have been about 20,000 registrations for solar PV installations under the feed-in tariffs (FIT) scheme since its launch in April 2010. Construction product research firm AMA forecasts that the UK will progress to about 180,000 installed solar panels each year in 2015 and over 300,000 by 2020.

The government has announced the start of the first review of the FITs scheme. It will determine how the efficiency of FITs can be improved to deliver £40m of savings - about 10% - in 2014/15. The review will be completed by the end of 2011, with tariffs remaining unchanged until April 2012 (unless the review reveals a need for greater urgency). A decision has already been taken to reduce tariffs for schemes over 50kW.

The government will not act retrospectively and any changes to generation tariffs implemented as a result of the review will only affect new entrants into the FIT scheme. Installations that are already accredited for FITs will not be affected.

Registration with the Microgeneration Certification Scheme (MCS) is the key starting point. Any client seeking to get funding from the FIT initiative has to use MCS-approved suppliers and contractors. The MCS lays down the requirements for any firm wanting to design, supply or install renewable technologies. Then there are further requirements for each technology area - solar PV, heat pumps and so on.

The cost of training operatives and compliance with the MCS has to be considered by those wishing to compete in the renewables market.

The FIT scheme also has incentives for the take-up of domestic CHP units and the market has responded with small-scale units that can directly replace domestic boilers but provide electricity as well as heating and hot water.

Energy secretary Chris Huhne has launched the Renewable Heat Incentive (RHI) in a bid to increase green capital investment by £4.5bn over the next
nine years. The incentive will encourage installation of equipment such as ground- and water-source heat pumps, biomass boilers and solar thermal panels to reduce carbon emissions.

RHI tariff levels have been announced for industry, business and large organisations and will start this year, while RHI tariff payments for homes will start alongside the Green Deal financial incentive next year. In the meantime, the government will provide a RHI grant to homeowners, which will help towards the cost of up to 25,000 installations from July.

The government has decided that air-source heat pumps need more work better to understand the costs associated with the technology before they can be included in the RHI.

The energy department said: “For air-source heat pumps, work is ongoing to develop a robust methodology for measuring heat delivered in the form of hot air. Subject to successful conclusion of this work and other factors (such as the role of cooling as opposed to heating in such systems), we intend to extend eligibility to this technology from 2012.”

By 2020, the government estimates that the renewable heat sector will have grown to include about:

Among these will be biomass installations using woodchips or pellets. The Carbon Trust has produced case study evidence that shows paybacks ranging from just 2.9 years through to 4.7 years, due to the lower costs for wood over other fuels. Payback times will tumble once the generation tariffs offered by the RHI effectively bring the prices down.

Using solid biomass for heating gives reductions in carbon emissions of about 90% relative to using fossil fuel heating systems. The Carbon Trust suggests lifetime CO2 emissions for woodchip biomass are in the range of 10-23kg CO2/MWh. This compares with 263-302kg CO2/MWh for natural gas.

Availability of fuel should not be an issue. The Carbon Trust suggests that, for the foreseeable future at least, sufficient UK biomass fuel resources exist to supply a large number of new biomass heating systems.

One of the main differences between a biomass heating system and a conventional fossil fuel heating system is that the biomass boiler is best suited to being operated relatively continuously (30%-100% of its rated output). This means that a heat store, and/or a fossil fuel system to manage peak demands, is often specified in addition to the biomass boiler. Also, a biomass heating plant will be considerably larger in volume than an equivalently rated fossil-fuel plant due, in part, to the low calorific value
of wood.