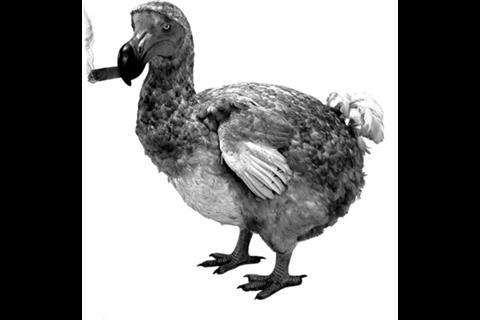 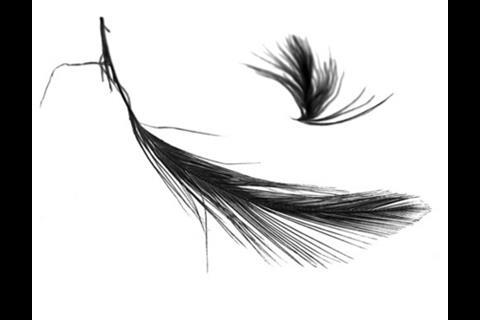 This year’s Hays Executive salary guide charts the dawn of the age of recession, in which the recruitment market is over-supplied and the bonus culture has gone the way of the dodo. David Parsley reports

It might not cause David Attenborough many sleepless nights, but recruitment consultant Hays has uncovered evidence of a new endangered species. “The longstanding preserve of the corporate high-flier, the bonus, is now almost extinct,” says Hays associate director Ruth Munday.

Just last month Barratt, the former Goliath of the housebuilding world, took part in the cull. Mark Clare, the chief executive, and his fellow directors waived their performance bonuses this year, and as a result Clare’s pay packet fell by 28% to £852,000. His finance director, Mark Pain, took a whopping 44% cut.

And Barratt is not the only one slashing directors’ bonuses. It’s a trend that looks set to gain momentum over the next 12 months, according to the Hays Executive Salary Guide 2008, compiled exclusively for Building. Munday adds that one property director who took part in the survey said it would be five years before they returned to last year’s levels.

This year’s survey does show a somewhat rosier picture, being based on 2007 numbers. Salaries remain static with the average chief executive of a large civil engineering group taking home £360,000, contracting firm bosses pocketing more than £380,000 a year, and a housebuilding boss typically earning £530,000 a year. Not so shabby – but it is when you look behind the figures that the truth begins to emerge. Those surveyed were of the opinion that they had already seen their last big bonus for some time.

In a recession, which is surely on the way, the skills shortage that has troubled our industry for so long will ease as good people lose their jobs and make those calls to recruitment agents like Hays.

For those still looking to hire, the effect is actually positive. Sue Cooper, UK human resources director at Atkins, is already benefiting from the increase in talented professionals in the jobs market. “There’s a larger selection of candidates to choose from,” she says. And it’s not only construction professionals. As the City’s leading investment banks shed thousands of staff, Cooper is seeking recruits from the financial sector.

“We’ve always struggled getting good graduates into our firm early and turning these people into the directors of the future,” she says. “Many engineering graduates were snapped up by the big investment banks for their mathematical and analytical skills. We weren’t in a position to offer the sort of deals the banks could give but as times have changed we’re finding banking engineers coming back to the industry they were trained for.”

But, for some, the increase in the talent pool does throw up its own problems. Andrew Osborne, development director at construction group Osborne, is helping the company to recruit a chief executive. He’s concerned whether applicants really want to work for Osborne or just want any job after losing their last. “You just don’t know the real reason people are applying for the role,” says Osborne. “In some ways having too much choice makes that choice harder as we want someone who really wants to take Osborne to more success, not someone who just needs to pay the mortgage.”

For those executives looking for work, overseas markets have been safe havens in recent years, but working in cities such as Dubai or Abu Dhabi is not as lucrative as it was. Tracy Wright, associate director of overseas recruitment specialist Digby Morris, says there are not enough hours in the day to get through the piles of CVs coming across her desk.

“Every morning I’ve got up to 700 emails waiting for me from people looking for work in the Middle East, Russia and eastern Europe,” she says.

“But these people need to be realistic. There may be plenty of exciting projects but the salaries are not what they were. There was a time when you could do five years’ work in the Middle East and then come back to the UK and retire. Not any more. You can expect pretty much the same salary as the equivalent job in the UK and any tax-free benefit is wiped out by the high cost of housing and living expenses.

Construction companies in the UAE also say they are feeling the effects of the global financial turmoil and will therefore be recruiting fewer staff. Ian Tary, regional manager for Mace in Dubai says: “I am not saying how many, but we will be hiring fewer people than we planned.”

So going abroad may just about save a career, but there’s no real escape from the effects of the downturn. The key finding of this latest salary survey is that the building industry is returning to earth after 15 years in the stratosphere. The landing looks set to be a bumpy one.

What the survey found …

There is an excess of high-calibre professionals in housebuilding, offset by skills shortages in social housing, highways and rail

In most regions and for most levels of seniority, salaries are highest in housebuilding, followed by contracting and civil engineering

Most directors’ salaries either increased or stayed the same

For the latest jobs in construction internationally click here.