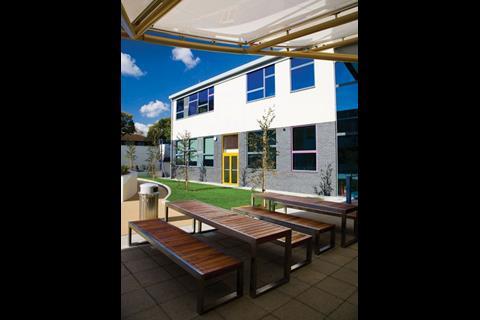 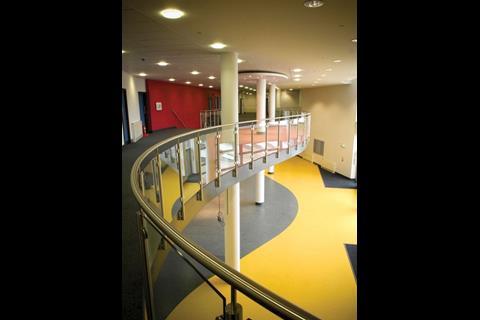 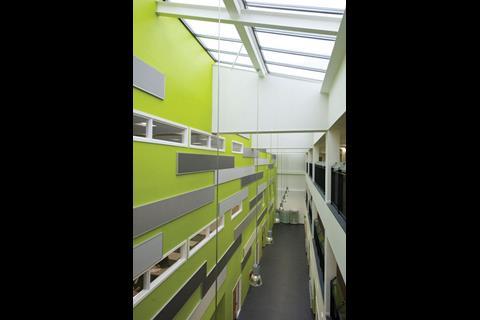 How has the Building Schools for the Future programme been doing since we last assessed it one year ago?

The fact that Building Schools for the Future is nowhere near hitting the targets originally envisaged when the programme was launched in 2004 is well known. At that time, the government said it wanted to build 200 schools by December 2008, but in reality only 42 were renewed by then.

There has been an improvement since. During the 2008/09 financial year, 54 were opened, against a revised target of 47, meaning 87 in total are in operation.

The programme now includes most local authorities, but a National Audit Office report in February said the plan to deliver, or at least begin work on, all of Britain’s 3,500 schools by 2020 would be “challenging”. The watchdog said that the number of schools in procurement and construction at any one time would need to double over the next three years for the target to be met – which, aside from the questions over funding, raises concern over the availability of procurement and project management capacity in councils.

The total estimated capital cost of the programme has increased from £45bn to between £52bn and £55bn. However, most of this is owing to the widening of its scope to include academies, special needs facilities and carbon reduction measures. About £2.3-3.3bn of the increase is the result of building cost inflation. The total capital cost of each school averages out at £1,850/m2, which is similar to most other schools and is £390/m2 cheaper than academies before they were brought into the BSF programme.
Verdict: Satisfactory

The average length of procurement from issuing an Official Journal notice to financial close over the past year has been 22.7 months. Despite efforts by delivery body Partnerships for Schools (PfS) to cut the time, this is still nowhere near efficient enough in the view of the £4-6m cost for each bid.

Nick Pollard, the chief executive of Bovis Lend Lease, whose company is working on a £2.4bn Birmingham scheme that reached financial close last week, says the procurement route dictated by government is holding bids up. “As a result of the way it decided to apply the competitive dialogue process under OJ rules, there are hugely increased bid costs,” he said. “It’s also the barrier to faster procurement. I have some sympathy for PfS, as it has reduced the time taken to get from preferred bidder to financial close, but the journey up to preferred bidder could be better and it needs central government to think of ways to recut the competition so you don’t drag two bidders through the design and improvement process and burn millions of pounds unnecessarily. Competitive dialogue means you give away all of your ‘smarts’ to the other bidder. Not a great encouragement for innovation. We can do much better than this.”

Pollard’s view is echoed by another contractor, who says: “Other countries apply the same rules quite differently.”

Many within the industry also think the stage between preferred bidder and financial close needs to be shortened. Philip Watson, head of design at Atkins, says: “BSF is so subject to delays that it makes it really difficult for consultants like us to plan resource for a project. That can leave us with difficult business decisions to make – particularly in the recession.”
Verdict: Special measures

Adapting to the recession

The fact that there is a heavy PFI element to the BSF programme means it has run the risk of being derailed by the tightening of bank lending to private companies. PfS deserves credit for the speed with which it has responded, however. Eighty-eight schemes achieved financial close in 2008/09, bringing the total number to 191. The delivery body has secured £300m of funding from the European Investment Bank to help schemes that are reliant on a PFI element reach financial close. The £360m Barnsley scheme has already benefited from the deal, and more are expected to follow.

There are now 20 lenders in the market for BSF, which has come as relief after some of the banks that were involved pulled out. Most significant among these is the entry of financial services group Aviva, which has opened up a large source of funding for the programme.
Verdict: Good

Local education partnerships (LEPs) involve a private sector consortium partnering with a council and PfSs’ investment vehicle to build a large programme of schools and other community facilities. These are the government’s procurement route of choice for major BSF schemes. LEPs were established last year, bringing the total to 25, with some neighbouring councils joining together to apply the model.

The National Audit Office (NAO) has found evidence that once established, LEPs are resulting in time and cost savings for local authorities. In Lancashire, it found that two PFI schools were procured in 12 and seven months respectively, half the time that was typical for a school PFI procurement before BSF. The LEP itself took 20 months to procure, however, and the NAO found that the cost of setting one up and designing the first few schools averaged £9-10m.
Verdict: Satisfactory

Those who felt BSF schools still had much to learn on the design front were given a boost in May when the government announced the programme would be the first publicly funded scheme to have minimum design standards imposed on it.

Under a beefed up review process, design watchdog Cabe will have the power to stop school designs which it rates as “unsatisfactory” or “poor” from being built. The body will review all sample school designs produced by bidders, and will also carry out random checks on non-sample schools once a bidder gets the go-ahead.

The move, which will increase the importance of good design early on in the bidding process, has attracted support from the design community. Atkins’ Watson says it isn’t just about Cabe approving or rejecting schemes, but about a culture change among bidding consortiums: “Cabe’s intervention has forced contractors to take design more seriously.”

It comes after the NAO recognised in February that BSF schools are being built to a higher specification and space standard than ever before.
Verdict: Good

Many BSF projects have performed well on sustainability. Carillion and Capita Architecture’s Big Wood school, for example, which is part of Nottingham’s BSF and is due to open in September, has employed a series of sustainable measures, including a CHP plant, and the school is part of Nottingham’s bid to become a zero carbon local authority within 10 years.

Ty Goddard, director of the British Council for School Environments, says: “The Department for Children, Schools and Families deserves a lot of praise for its exemplary policy on sustainability.”

But there is a lack of clarity surrounding the work of the zero carbon taskforce, a body charged by the DCSF with finding ways to make new schools in the UK zero carbon by 2016. Goddard says: “We’re still waiting to see what comes out of the taskforce. We need much more progressive refurbishment and remodelling.”
Verdict: Satisfactory

BSF has benefited from steady government support during the recession because it was a way of creating demand in the economy. .

The Tories, however, seem far from won over by the programme in its current form. Sources close to the party say it is more likely to support the continuation of secondary school improvements than other school estates. However, two influential right-wing think tanks – Policy Exchange and the Centre for Policy Studies – have recently attacked the way the programme is run, suggesting a much smaller role for PfS, with councils becoming more directly involved in determining the timing and scale of projects. Some feel this would pave the way to scaling back the programme.

“I think BSF will go under the Tories,” says one senior schools source. “But they’ll need to replace it with something – we can’t go back to decades of underinvestment.”
Verdict: Inadequate

Building Schools for the Future has made good progress this year in challenging circumstances. However, the persistent problems with the procurement process remain, and with money looking increasingly likely to be scaled back after the election, the cost and length of bidding needs to be addressed immediately. This will require leadership from a departmental level. In short: it tries hard, but could do much better.

Key to the verdicts

Outstanding
This aspect of the provision is of exceptionally high quality

Good
This aspect of the provision is strong

Satisfactory
This aspect of the provision is sound

Inadequate
This aspect of the provision is not good enough

Special measures
Improvements need to be made urgently