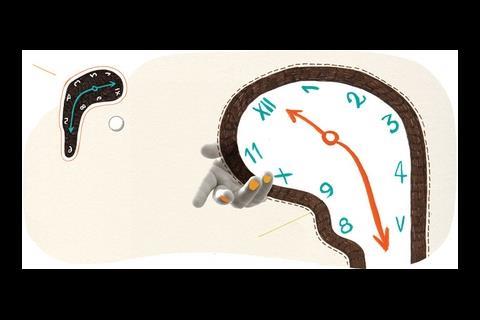 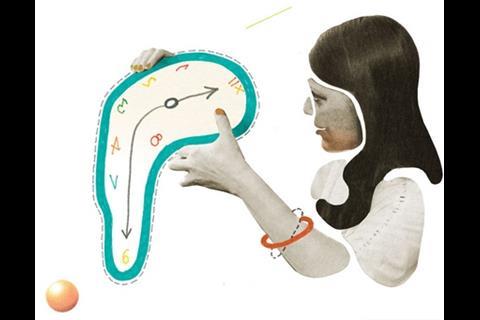 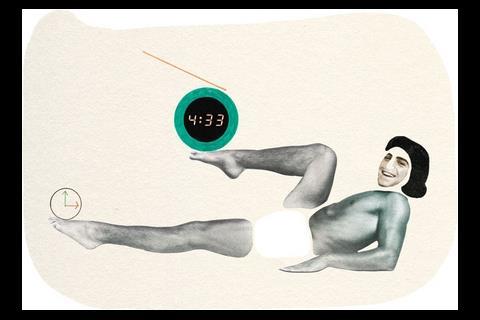 The right to request flexible working hours is being extended. That’s great news for parents but what about small business owners? Thom Gibbs reports

Steven Hamilton is livid. He is the director of CLS Carpentry, a small firm based in Wistow, Leicestershire. “This could cost me an extra four or five hundred quid each week for every one of my staff. I could be looking at £1,500 extra per week if people want to go home early or pick their children up from school. I’ve got no objection to the new rules in theory, but it’s going to make it harder for people like me to earn a living.”

Hamilton’s problem is that from next April, the law on flexible working will change, extending the right to request flexible hours to everyone with a child aged 16 or less. Following an independent review led by Imelda Walsh, human resources director at Sainsbury’s, business secretary John Hutton announced the changes which are expected to be included in November’s Queen’s Speech and become law by April. So what does this mean for the construction industry?

It’s great news for the 4.5 million parents in the industry with children between the ages of six and 16. Under current rules the right to request flexitime, part-time work or working from home is only available to people with children up to six and those with disabled children.

And contrary to Hamilton’s concerns, there is an argument that says this will benefit employers too. The Chartered Institute of Personnel and Development (CIPD) has found that one in three companies already offering flexible work said that it had had a “major positive effect” on staff retention.

Freda Line is a diversity adviser at the CIPD. She says: “The benefits of flexible working are that when people have the opportunity to control part of their lives, to reduce working hours, and to fit other things into their lives as well as work, it makes them happier and more productive people. Out of this, the employer gains. It’s a win-win situation.”

When people can control their lives and fit other things into their lives as well as work, it makes them happier and more productive

Some small business employers in construction agree. Jane Shepherd, operations manager of garage conversion specialist Space Solutions says: “We find that flexible working fits in with our business needs and keeps people incentivised and motivated. My partner and I have both had experience of working for big companies, and it can be fairly horrendous. We had ‘suicidal Sundays’ where by 4pm you’d start feeling depressed about having to go to work on Monday. We don’t want anyone to feel like that, so as far as possible we make it enjoyable for people.”

Perhaps less surprisingly, larger companies in the industry also see an upside. Ian Hurlstone is finance director of architectural firm Hunter & Partners, which employs over 150 people and already offers flexible working. He says: “We’ve been able to attract individuals with the skills that we needed because we were prepared to be flexible.” Hurlstone adds that it means

the firm can ask employees to return the favour. “If the employer is willing to be flexible, then the employee has to be flexible too, and do what the job entails. If there’s a site meeting that starts at 8.30am once a month, then that’s just part of the job, and they need to find a way to fulfil that obligation.”

But not everyone is as happy with the changes to the law. Brian Berry, director of external affairs at the Federation of Master Builders, says the new rules will harm some of its members: “These principles are very laudable; the problem is that they have a disproportionate impact on small businesses, which are often unable to compensate if one of their employees is taking flexible leave.

“Small businesses will pay a higher cost than larger ones. A bigger construction company can get other workers in to cover, but if you’ve only got half a dozen people working for you, what do you do if someone’s taking time off? It will add time and cost to completing projects, which is not good for the business or the client.”

Marcus Ainol, managing director of small contractor JS Wright, agrees that the new rules are particularly tough for the construction sector. “The difficulty for us is that sites are generally only open for certain hours. Homeworking isn’t a possibility in a lot of cases, and I also worry that we’d lose something on the communication side. If somebody’s working from home, you can do video conferencing or have them on the telephone, but it’s not quite the same as sitting there with the drawings in front of you.”

But before panicking, employers should take note that the new law will not mean that employers necessarily have to grant requests for flexible work. You do have the right to reject requests. Rejection must be based on proof that if the request was granted it would cause one of seven different problems to the company, including “inability to reorganise work among existing staff” and “detrimental impact on performance”. For a full list, see the box on page 55.

The CIPD’s Freda Line believes that flexible working hours are crucial for the future of the building industry: “Employers who do not recognise that flexibility is one of the key ways to overcome skills shortages are daft. They’re lacking vision and judgment. The whole sector is struggling to remain competitive and to attract skills and talents. To do that they need to be accommodating and flexible.”

But for all the arguments about the benefits flexible work can bring to employers, small business owners remain mostly pessimistic about the changes, with many suggesting that they will bring more red tape and paperwork into their working lives. While the rule changes are undoubtedly a positive thing for workers with young children, their impact on small business remains to be seen.

Seven reasons you can reject a request to work flexibly

A request can only be refused on one or more of the following grounds:

Research suggests that flexible working boosts both the quantity and quality of employees’ work. A study of seven major blue-chip companies, including Microsoft, KPMG and Centrica, found that flexible working reduced stress and made workers more efficient. Flexible workers were found to have higher levels of commitment and job satisfaction than other employees, according to the report, Measuring Up – the Impact of Flexible Working Practices on Performance, by Cranfield School of Management and Working Families.

For some workers, however, flexible working in itself could become a source of stress. Clare Kelliher, co-author of the report and senior lecturer in strategic human resources management at Cranfield, said the findings were important in highlighting both performance and longer-term benefits of flexible working. But she warned: “Flexible working should not be seen as an add-on activity.

Other human resources policies may need to be adjusted in order to ensure they support flexible working.” The two-year research project involved questionnaires, interviews and focus groups. The respondents included employees that worked flexibly, those that did not and managers of flexible workers.