With the debate over airport expansion in the South-east threatening to tear apart not just the coalition, but the Conservative Party as well, four leading thinkers make the case for their preferred option 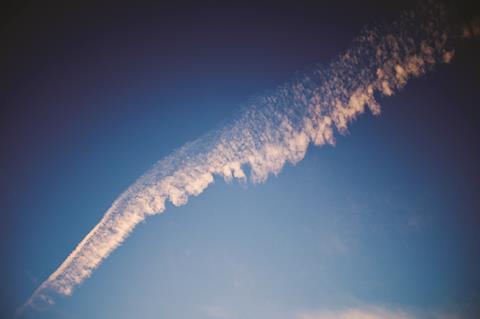 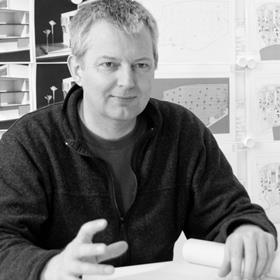 To secure sustainable economic growth and jobs, Britain desperately needs more hub airport capacity to connect and trade with the world’s growing economies. Our only hub airport, Heathrow, is full, and expanding European and Middle Eastern hubs are seriously eroding its competitive position.

Heathrow cannot expand because of noise. A quarter of the people within Europe who suffer from aircraft noise live around Heathrow and the proposed third runway will only make matters worse. A third runway would be full within a decade of opening and can’t deliver the long-term level of hub capacity required. Its construction requires reconfiguration of an airport already struggling to maintain a good service for passengers.

The airport could operate 24 hours a day, with aircraft predominantly approaching over water

The UK can only sustain one hub airport and Heathrow’s inability to expand means that a replacement hub is required. This has to be sited close to its largest market, London, but the crowded South-east severely restricts potential locations. A four-runway, 150 million passenger capacity hub airport in the

Thames Estuary offers an opportunity to address the issues of noise and delays that plague Heathrow, and to deliver the long-term hub capacity Britain needs. 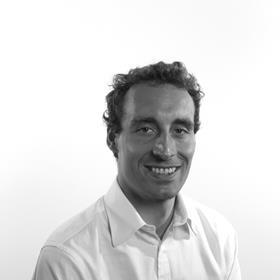 The UK needs to increase its aviation capacity. Without it, our economy will suffer, damaging our global competitiveness and losing access to rapidly expanding emerging markets. We can no longer afford to continue the procrastination about aviation expansion that has characterised this issue for the past few decades. The longer we delay, the more we risk falling behind our global competitors.

That is why we need to show ambition, with a major hub airport. Like other global hubs, this airport should have four runways to maximise capacity and send the clearest possible signal that the UK is open for business.

Our recent report, Bigger but Quieter, concluded that the best place for this four-runway hub would be at Heathrow. This would double the capacity of Heathrow to 130 million passengers a year - cementing its place as Europe’s premier hub. The fact that existing terminals and infrastructure could be used, as well as the proximity of Heathrow for passengers and businesses and passengers, means that this would be the cheapest, quickest and most effective way of boosting airport capacity.

Expansion should not happen without considering the environmental impact and the impact on local people. Local residents are understandably concerned about the potential increase in noise that would result from expansion. That is why we’re proposing moving the runways 3km to the west of the existing position, where fewer people will be affected, as well as introducing a complete ban on night flights and a complete ban on the noisiest aircraft at all times. This would mean that the new airport would be significantly quieter than the present one but also have double the capacity.

The government needs to press on with aviation expansion, which is crucial to our future prosperity. And expanding Heathrow is clearly the most affordable and most workable way of doing this. 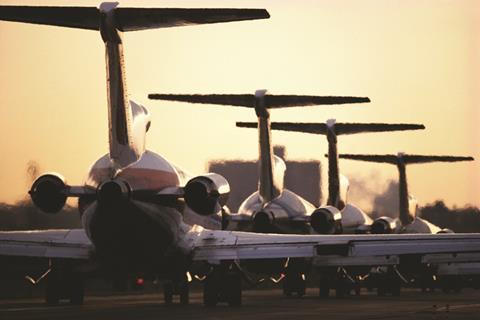 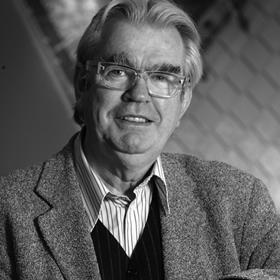 We believe that, before any choice is made between a third runway or a new estuary airport or any other “big project” silver-bullet solution, another question needs to be answered by a proper study. We owe it the UK as a whole to do this crucial piece of work first.

For us, the key question - given that the arrival of Crossrail and potentially HS2 will mean seven runways all within one hour and most within half
an hour of London - is, what is the most capacity available with the existing provision? This may not involve more runways but would rely on increased connectivity through airside links, with new and improved rail and road connections creating a networked aviation solution.

London, a world region and metropolis, needs a networked strategy - it’s too big for one answer. Don’t over-simplify

Sequential and incremental steps toward this could include much better surface links to Stansted, and/or airside 15-minute links between Heathrow and Gatwick and Heathrow and Luton, possibly enabling a “linked hub airport”’ - all smart and appropriate solutions to our aviation needs.

Such solutions could be provided incrementally, responding to demand, rather than being a big-bang project that will take many years to deliver. They would also be affordable and low risk, rather than a huge initial investment and very high risk, and provide an optimum performance level in terms of capacity and connections. Such proposals would be a big-picture sustainable and appropriate solution, consolidating and growing existing employment and infrastructure in the heart of the UK.

London, a world region and metropolis, needs a networked strategy - it’s too big for one answer. Don’t over-simplify. Let us look at all of the options, and whether we can use existing and proposed transport infrastructure to incrementally form a networked answer to the call for airport capacity. 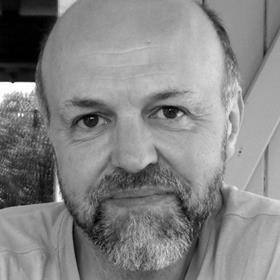 There is no doubt that the UK should be investing in its infrastructure as part of a long-term strategy for the future of the UK. But in a time of straitened budgets, all investment needs to pass a series of stringent tests.

Will the investment, both financially and environmentally, pay back, lead to a stronger, more stable economy, or make the UK more efficient and effective at delivering more for less? Will it increase self-sufficiency and reduce reliance on imported resources, deliver increased social and environmental benefits, or develop the UK’s global political and corporate leadership? Will it contribute to achieving the 80% reduction in carbon emissions by 2050 required by the 2008 Climate Change Act and various international agreements, or reduce greenhouse gas emissions per unit of output?

Given the benefit of the doubt, greater airport capacity, whether additional runways at existing airports or a new airport in the Thames Estuary, may partly succeed on the first two criteria, even though the jury is far from decided; but it is difficult to see how it can deliver on the others.

Continuous economic growth on its own is a chimera, and a dangerously addictive one at that

On the other hand, it is not very challenging to draw up a list of infrastructure investments, including transport and clean energy generation, that have
a far better call on our available resources.

At present, all the arguments in favour of airport expansion are couched in terms of enabling economic growth, but continuous growth on its own is a chimera, and a dangerously addictive one at that. Over the past two centuries growth has been achieved only by burning greater and greater amounts of fossil fuels; fuels that are beginning to be economically and environmentally punishing to extract and use, despite the short-term availability of shale gas.

The future for a prosperous UK must lie in finding a way for us to live well within our means and our share of the Earth’s carrying capacity.

The transition to a more stable economic system will require huge investment, but will be very rewarding in the longer term, both domestically
and in our ability to export internationally. Increasing runway capacity has very little part to play in that transition.