One year on: What have we learned so far from Grenfell? Part one

The inquiry into the Grenfell Tower breaks for a week of reflection to mark one year since the tragedy (14 June). In this two-part feature, Joey Gardiner highlights some of the key issues to have emerged from 2,000 pages of expert reports 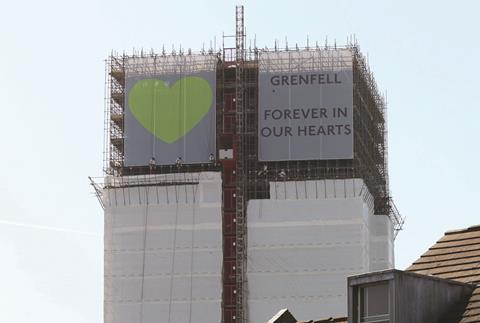 The official inquiry into last year’s tragedy at Grenfell Tower began in earnest last week with Danny Friedman QC articulating the “calm rage” of the survivors and bereaved relatives of those in blaze. The inquiry is designed to answer how, in Friedman’s words, a local authority in 21st-century London “instigated and oversaw the refurbishment of a social housing high-rise tower block in such a way as to render it a deathtrap”.

To that end, a mountain of submissions from those affected and the companies and public bodies involved in the building and its refurbishment were published last week, along with more than 2,000 pages of expert reports into the fire. 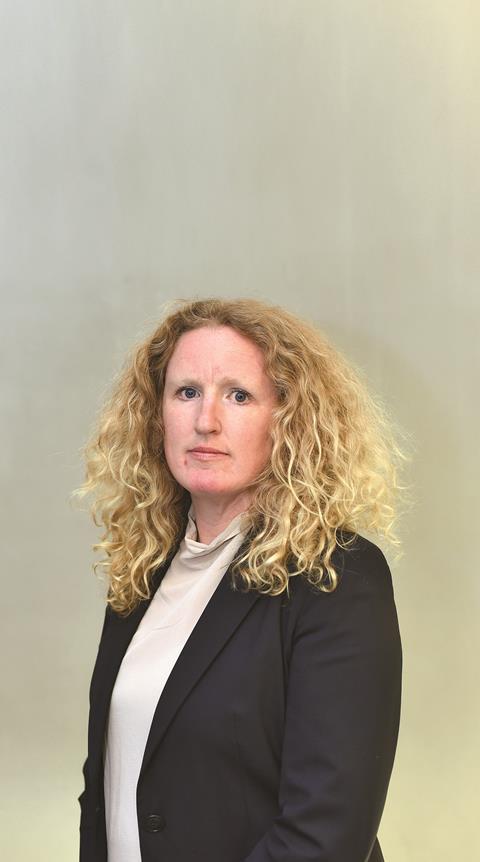 Dr Barbara Lane, a chartered fire engineer and UK board director at engineer Arup, said that the “high degree of compartmentation” provided by the building internally, on which the advice for residents to “stay put” was based, was completely undermined by the rapid external spread of the fire in the rainscreen cladding system.

While the counsel for the inquiry stressed that these reports should be regarded as works in progress rather than the inquiry’s conclusions, they have brought a wealth of evidence into the public domain for the first time, and will clearly inform the direction that the inquiry will take.

For the first time, a detailed picture has emerged from the expert reports of how the fire spread, after starting within the kitchen of flat 16 on the fourth floor. Breaking out of the flat, the fire took hold in the cladding system, taking just nine minutes to spread up to the crown of the building. From here it quickly spread laterally, with burning debris from the crown setting other parts of the building’s exterior on fire. The same weaknesses in the window surrounds that are likely to have allowed the fire to break out of flat 16 then allowed the exterior conflagration to break back into the building elsewhere.

So, beyond this general picture, what have we learned about the blaze and the likely direction of travel of the inquiry from the evidence so far?

The cladding system was the biggest contributing factor

Two points have become abundantly clear from the first week of deliberation and evidence: first, that the cladding system was, as many had already speculated, the principal contributing factor that turned a small fire in a single flat into an unprecedented whole-building inferno.

The expert report by Dr Barbara Lane, a chartered fire engineer and UK board director at engineer Arup, said that the “high degree of compartmentation” provided by the building internally, on which the advice for residents to “stay put” was based, was completely undermined by the rapid external spread of the fire in the rainscreen cladding system. “The assembly”, she said, “became part of a successful combustion process. The process generated substantial fire spread over five distinct pathways.” Meanwhile, the expert report by Luke Bisby, professor of fire and structures and head of the School of Engineering Research Institute at the University of Edinburgh, found that the evidence “strongly supports” the idea that the aluminium composite material (ACM) panels were the “primary cause” of fire spread. 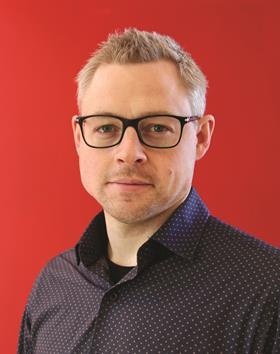 The second point is that it appears unlikely anyone will attempt to argue that the system met building regulations. Lane’s report concluded that both the Celotex RS5000 insulation panels and the Reynobond ACM cladding panels, as well as cavity barriers and material used in the window surrounds, failed to meet the stipulations in Building Regulations guidance in Approved Document B, which deals with fire safety. She stated that the assembly as a whole clearly failed to meet the overarching functional requirement in the Building Regulations, which is that external wall constructions adequately resist the spread of flame.

So far, this is not being disputed. Even the Royal Borough of Kensington and Chelsea, whose building control officers signed off the refurbishment, said in its opening statement “it seems likely that the inquiry will find that the cladding, as installed in the refurbishment, did not satisfy […] Building Regulations 2010”.

Arconic, the manufacturer of the Reynobond cladding panels, said that while it disputed the notion ACM panels were the primary cause of the fire spreading, it would have been “obvious to anyone professionally involved in construction” that the products supplied were not of limited combustibility. It added that it had “seen no evidence” that scheme’s designers followed any of the potential routes for achieving building regulation compliance.

Overall Lane’s report stated she found “no evidence yet that any member of the design team or the construction team ascertained the fire performance of the rainscreen cladding system materials” and “no evidence that building control were either informed or understood how the assembly would perform in a fire”.

All this implies that a primary focus of the inquiry will be how a patently non-compliant system came to be designed, approved and installed. And while very little of this evidence has yet been produced, largely because the companies and organisations involved have released little information, it is already possible to see where disputes will arise. The submission by the G4 group of Grenfell residents said the scheme architect, Studio E, had originally specified fire-resistant materials, but that the design and build contractor, Rydon, then “suggested that the specified zinc cladding could be replaced by an aluminium composite system”. Rydon immediately published a letter making clear “it disputes this contention” and that it had been required in its tender process to put forward alternatives to the original cladding.

The meaning of building regulations guidance will be determined

Despite the fact that Lane found the Grenfell cladding system was non-compliant under any interpretation of building regulations, the inquiry now seems certain to have to determine the much disputed question of whether guidance at the time banned combustible cladding. The controversy comes from the fact that building regulations guidance in Approved Document B does not explicitly state that cladding panels must be of limited combustibility. However, the government claims a reference to “filler” material being of limited combustibility applied to the material within composite ACM panels and thus by definition the panels were covered.

The inquiry’s experts are divided on this point. The reports from both Lane and Professor José Torero, director of the Center for Disaster Resilience at the University of Maryland, concluded that guidance did not stipulate cladding had to be of limited combustibility, whereas those by Bisby and Colin Todd (of fire safety consultant CS Todd & Associates) took the opposing view.

The G4 group of bereaved, survivors  and relatives (the groupings refer to which solicitors’ firms are representing them) made clear its insistence that a determination on this issue be reached by the public inquiry. Its opening statement said: “There is an issue as to whether the cladding panels were required to be of limited combustibility […] In order to discharge its functions, the inquiry will need to determine this issue.”

Likewise, Grenfell contractor Rydon’s submission makes clear this issue is vital in determining culpability for the system that was installed. It said: “The wider point is whether the industry generally, specialist fire consultants and building control understood whether cladding systems of the type specified at Grenfell Tower might potentially give rise to a significant risk of fire spread or that the building regulation guidance was to the effect suggested by Mr Todd.”

On this point, the wider construction industry and landlords of other blocks with ACM cladding will be closely observing progress in the inquiry, with the promised government consultation on an explicit ban still awaited. While the Centre for Window and Cladding Technology has made clear in a submission to the select committee that the wider industry, until Grenfell, considered cladding panels did not have to be of limited combustibility, the government’s position, accepted by the Hackitt review, is that the approved documents already made this stipulation.

He says: “The government have claimed that the combustible cladding on hundreds of tower blocks was not permissible under their guidance, but in fact it was never required to be limited combustibility.

“This lie has delayed justice and progress for thousands of tower block residents, and the government should have admitted responsibility months ago and coughed up for the recladding work.”

The government has promised £400m of funding to pay for the recladding of affected social housing, taken from other affordable housing funding, but private landlords have so far not been offered any assistance.

The communities select committee’s Betts says the implied financial liability if government guidance was at fault has delayed government action. “This is a very, very important point, and I think that’s why government had been slow.

If the guidance didn’t say cladding had to be of limited combustibility, then it’s their [the government’s] responsibility to pay for it,” he says.

Further reading: Grenfell calls for urgent action, so why are we still dragging our feet?