Reasons to be fearful 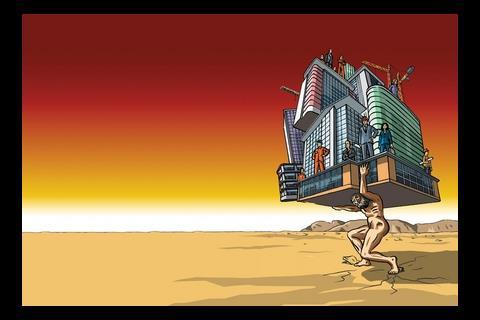 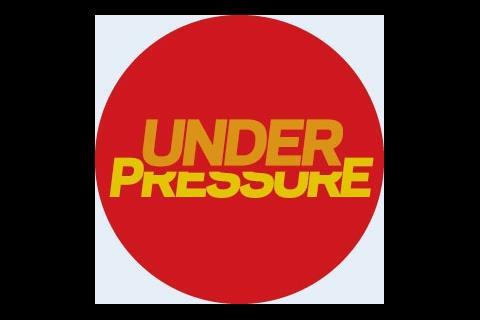 So, developers are racing to pour money into City offices and regeneration megaprojects, tender notices are flying out for vast school and social housing renewal programmes, work is threatening to start on the Olympic venues, the mighty Thames Gateway is looming … and everyone is getting worried.

The DTI select committee worries that the sector will overheat and has undertaken a wholesale review of it. Clients worry that they won’t get their precious projects built. And the industry worries that it can’t get the people or the materials it needs to reassure the other two. Overleaf, Katie Puckett begins a three-part series on an industry under pressure, starting this week with the labour market. But first, here are 12 signs that the cracks are starting to show…

1 Nobody wants to build the Olympics. Even the lure of a once-in-a-lifetime glamour project couldn’t tempt most contractors to bid for the stadium. The Olympic Delivery Authority has been reduced to pleading with contractors to tender for the rest of the work.

2 The return of construction management? Busy contractors are getting sniffy about shouldering all the risk. Land Securities is using CM at its £500m One New Change development – projects director Steve McGuckin says it’s not a change of philosophy, it’s just being realistic.

3 Subcontractors, where are you? There’s now such a dearth in specialisms such as cladding and concrete that clients and main contractors are engaged in a full-scale charm offensive to sign them up for years in advance. It’s framework mania, but with the balance of power shifting towards suppliers.

5 Davis Langdon warns of the highest rise in tender prices since 2000. In London, they’ve gone up 8% in the past year, and the busy office market is likely to push them up a further 8% next year.

6 Foreign labour is the only way to fill the gaps. Site inductions in four languages are not unusual and architect BPTW holds English classes at lunchtime for new staff. Meanwhile, the Polish government is trying to lure its wandering workers back …

7 Never mind Dubai, it’s the China effect that’s worrying everyone now. It’s sucking in everything from steel to timber to cranes, and the boom is showing no signs of stopping.

8 The days when contractors held their noses and swallowed PFI bid costs are over. Out of desperation, the Department of Health is looking at paying back a portion of losing bidders’ costs.

9 The cost of building the Olympic park has gone from £2.4bn to £5.3bn, with a further £2.7bn in the contingency fund. Tessa Jowell says it’s partly to cover fluctuations in steel prices. She must be anticipating one hell of a fluctuation.

10 Constant calls from headhunters have become an office joke up and down the land; anyone looking for construction colleagues on website-du-jour Facebook is more likely to run into opportunistic recruitment consultants.

11 Contractors in the Midlands sit around and drink tea as Lafarge brings in cement rationing. It says demand spiked after the mild spring, but can’t say when supplies will resume.