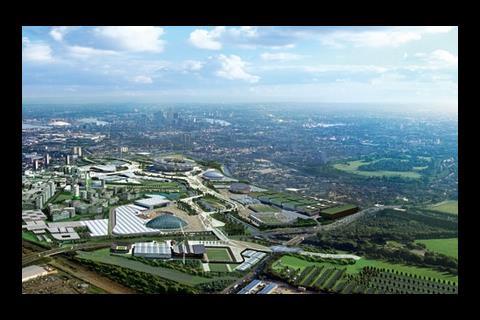 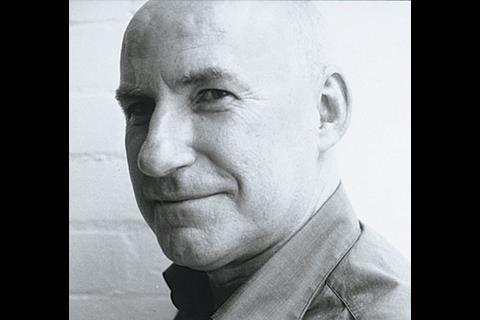 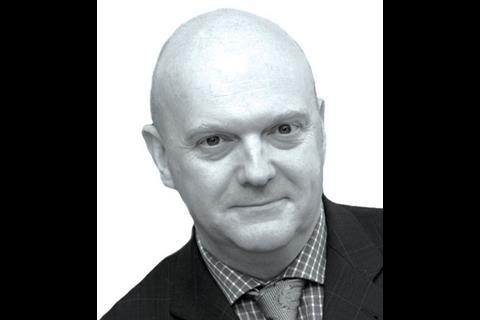 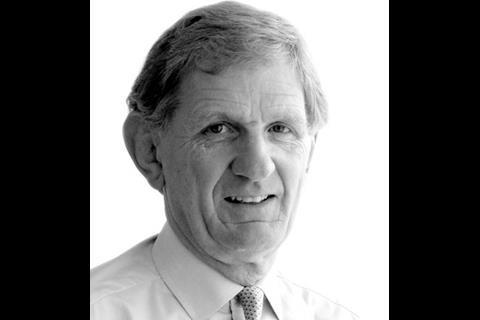 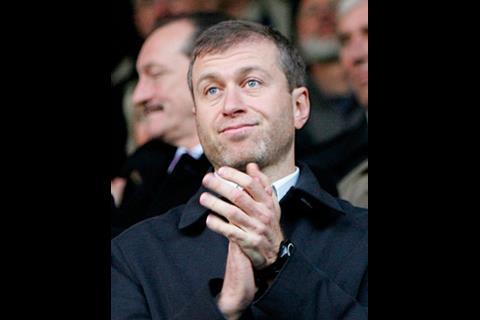 Tessa Jowell has now given us the final, definitive, official budget for the London 2012 Olympics, and it’s a huge increase on the 2005 figure. Or is it? Mark Leftly crunches the numbers

The secretary of state for culture, media and sport made a £9,350,000,000 bill for a two-week sporting event sound like quite a bargain. “This will be the world’s greatest sporting event,” Tessa Jowell told the House of Commons last week, “and it will also act as a catalyst for the most ambitious regeneration programme in recent memory. That will include the largest new urban park in Europe for more than 150 years.”

So there it is at last: the budget for the 2012 London Olympics. The obvious point is that it is about £7bn more than that presented to the International Olympic Committee (IOC) in Singapore, when its delegates were deciding whether to award the Games to London or Paris. What has changed?

It’s easy to assume that the figures originally presented were simply an outright lie: by way of comparison, next year’s Beijing Olympics will cost about £20bn, and that is a much cheaper place to hold the Games.

The budget would be worth it if we got a standard of buildings and standard of event that matches that enormous sum of money. I’m worried we'll get neither

The main reason why there is such a disparity between the budget presented to the IOC and the one announced by Jowell last week is that they are not like-for-like. The IOC bid only included costs that would be incurred as a direct result of the Olympics, such as the construction of sports facilities. It did not include spending that was likely to occur anyway, such as £1.7bn of regeneration and infrastructure investment.

A member of the bid team said everyone in the bid, including London mayor Ken Livingstone, always knew the cost would be closer to £6bn, excluding contingency money, if costs such as regeneration were included. On top of that, there is £600m of extra security as a result of the 7/7 bombings, which took place the day after London won the right to host the Games. There was, though, the oversight of not including £840m for VAT. “We never, ever thought we’d have to pay for that.”

Insiders argue that, looked at on a like-for-like basis, the budget has gone from £2.4bn to £3.1bn. Given that last year alone materials prices went up 10%, this means that the estimated bill for the Olympic venues has gone up only a few hundred million in 2005 pounds.

The cost is not an issue, whether it's £6bn or 9bn. The benefits to the country will be phenomenal. Compare it with something like social security and the money is not very large

Some say that this is an underestimate, given the fact that the stadium alone has gone up £30m to £280m. Which is where the contingency fund comes in: £2.7bn is “a whacking great amount” says one source close to the Olympic Delivery Authority.

Critics also argue that the contingency cost should not have been announced, as it has resulted in a public perception that it is part of the real budget for the Games.

In fact it is not, which makes the actual budget £6.7bn. The contingency money will be used only if that figure rises.

It’s a good thing we’ve got a realistic figure with a good contingency budget. If you think Beijing is rumoured to be as much as £20bn, £2.4bn for London was never realistic

“The trouble with announcing contingency,” says Derek Mapp, the chairman of Sports England, who is annoyed that he will have to find up to £60m from his own budget to hand over to the Games, “is that there’s the worry that contractors will think that’s what they’ve really got to spend.”

If contractors perceive £9.3bn to be the budget, there is a fear that they will think that there is extra contingency money around. Another bid team source says: “The delivery partner is going to have to manage the budgets incredibly tightly to ensure contractors don’t work to higher figures.”

It could be possible, then, that the budget issue is not yet dead ...

More on the Olympics saga at www.building.co.uk/2012