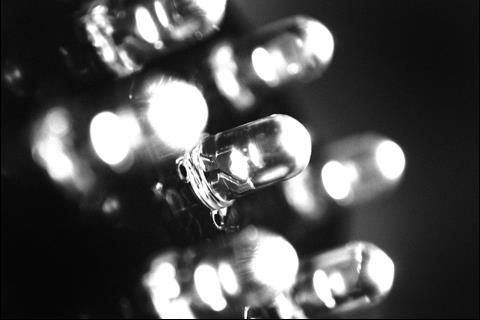 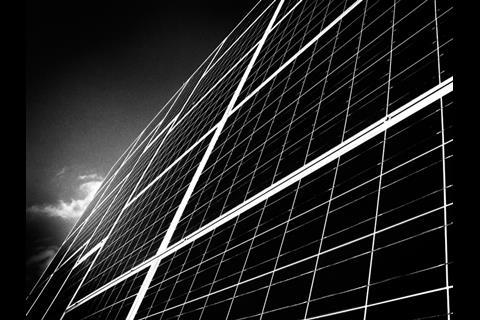 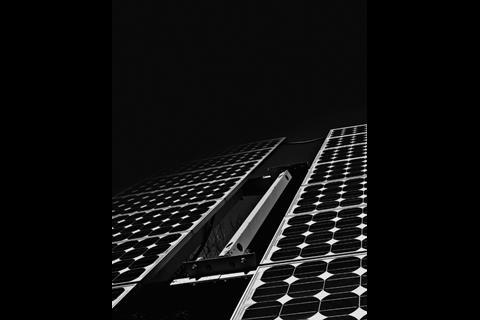 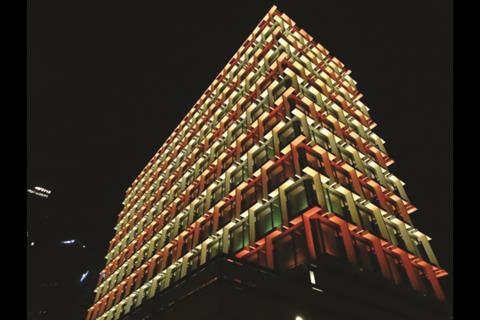 ﻿With cuts to public sector funding about to take a firm hold and the private sector in the doldrums, these are bleak times for any construction firm. Yet it’s not all doom and gloom for the M&E sector, worth some £30.9bn in 2010, as its pivotal role in the carbon reduction agenda of UK plc has seen some forward-thinking M&E specialists looking to take advantage.

“M&E contractors are starting to take the whole energy agenda very seriously,” says Gerry Samuelsson-Brown, principal consultant with the Building Services Research and Information Association (BSRIA). “Many are setting up energy divisions or making acquisitions. There is definitely an opportunity there.”

Samuelsson-Brown is the author behind BSRIA’s M&E Intelligence Report, published earlier this year. It highlights how these early adopters are stealing a march on the competition. The outlook is not good for those that fail to grasp this opportunity. While BSRIA reports that the M&E contracting market grew 2% in 2010 to £30.9bn, a sharp drop of 5.2% is expected in 2011 (to £29.3bn) and a further fall of 3.8% in 2012 (to £28.2bn).

“Overall, 2010 held up better than expected due to a huge increase in new public housing and non-housing and infrastructure, where money was released for projects before the change in government,” says Samuelsson-Brown. “In contrast, it is the public sector that shows the most severe declines in 2011 and 2012 and that will also largely dictate industry prospects for the foreseeable future.”

While the fortunes of the M&E sector are inextricably linked to the overall construction sector, its central role in the energy agenda means M&E firms should be looking beyond new build to the upgrading of existing buildings.

The government is committed to reducing greenhouse gas emissions by 34% by 2020 and a staggering 80% by 2050. The coalition has followed the previous administration and gone ahead with legislative drivers to bring about change in the UK’s energy efficiency performance. Amendments to Part L (Conservation of Fuel and Power) of the Building Regulations came into force in England and Wales on 1 October 2010. They represent an average 25% improvement in efficiency over the 2006 regulations - and expertise will be needed to make this happen.

The good news for M&E firms is that Part L standards will get progressively tighter. “In 2013, Part L will require a further 25% improvement in building shell efficiency,” comments Bill Wright, head of energy solutions at the Electrical Contractors’ Association. “In 2016, domestic buildings will have to be carbon neutral, followed by non-domestic buildings in 2018. This will require a concerted effort by the sector to improve the efficiency of installation and incorporation of renewable energy sources.”

Last year also saw the introduction of the Carbon Reduction Commitment (CRC). The scheme is mandatory and aims to raise revenues from large energy users of about £1bn a year by 2014-15 by effectively taxing organisations for the CO2 emissions that are attributable to energy consumption. Next year’s introduction of the Green Deal will add yet more incentive to go green.

“The business case for seeking out cost effective energy-saving measures is widely taken as read,” comments Paul Reeve, head of environment at the ECA. “Energy efficiency and renewables are increasingly important as companies look for how to reduce energy costs.”

Renewables were given a boost in March this year when energy and climate change secretary Chris Huhne gave the green light to the £860m funding for the Renewable Heat Incentive (RHI). It is hoped that this will drive a tenfold increase in renewable heat in the next decade. The scheme will complement the introduction of feed-in tariffs (FIT), which have seen installations of solar photovoltaics (PV) rocket since the allowance arrived in April last year.

Clearly, the government hopes that these two schemes will accelerate take-up of renewable energy technologies. The UK target is to get 15% of its energy from renewable sources by 2020. The figure currently stands at about 7%.

The latest statistics from the energy department reveal that more than 21,000 applications have been registered under the FIT scheme since its arrival in April 2010. Nearly 20,000 of those are for solar PV schemes. Perhaps the scheme has been too successful for the Treasury’s liking, as a review of the efficiency of the FIT programme is under way (it should be complete by the end of 2011) and already tariffs have been reduced for schemes over 50kW.

“FITs are still a great incentive and we expect the boom in solar PV installation to continue in 2011,” says Reeve. “However, in the latter part of 2011, there may be a crisis of confidence about further PV installation, notably in the domestic sector, because of uncertainty and negative expectations about the review of FITs in 2012. When it comes to carbon reduction measures, one thing that puts both customers and suppliers to flight is regular signals from the government that they are going to change the rules.”

Whatever the longer-term outlook, a window of opportunity is wide open at the moment. Yet most M&E contractors, particularly the smaller ones, have been slow to react to this burgeoning market. And the competition is tough, with the likes of Tesco, M&S and Everest, not to mention long-standing specialists like SolarCentury, all wanting to claim their part of the solar PV market.

Specialist M&E contractors do have a major business advantage, however, according to David Frise, head of sustainability at the Heating and Ventilating Contractors’ Association (HVCA). “Contractors are capable of delivering performance in the renewable and low carbon marketplace,” he said. “Single technology suppliers can only offer the promise of performance. Future funding for energy efficiency retrofits and rebuilds through the government’s Green Deal will be dependent on installations delivering savings to repay the loans - so the expertise of the M&E profession will be crucial.”

Being directly employed to save energy by a client should surely be preferable to working as a subcontractor in the traditional construction field. Here, the bad old days of cut-throat tendering and poor payment practices are prevailing once again as the recession puts paid to partnering, framework agreements and integrated teams.
“We are seeing such deep and profound cuts in budgets and head counts within some client organisations that it is doubtful they will ever be fully reversed,” says the HVCA’s immediate past president, Graham Manly. “Many are now focused on reducing their own exposure, which means subcontracting risk and responsibility. Specialist contractors will be left off tender lists unless they agree to take on design risk - this could be a very dangerous trend.”

Tough times then, so all the more reason to grasp the opportunities offered by the green agenda. Clients will be calling for advice once legislation such as the Carbon Reduction Commitment takes hold. M&E firms need to be positioned to take advantage, or someone else will.