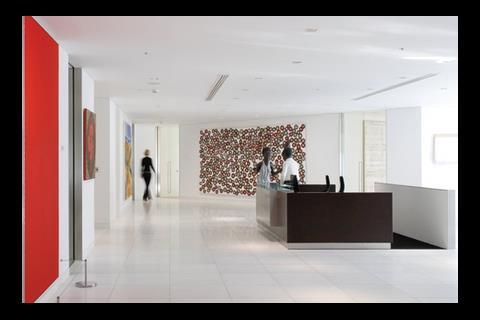 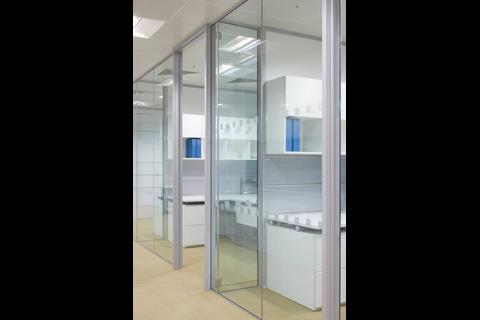 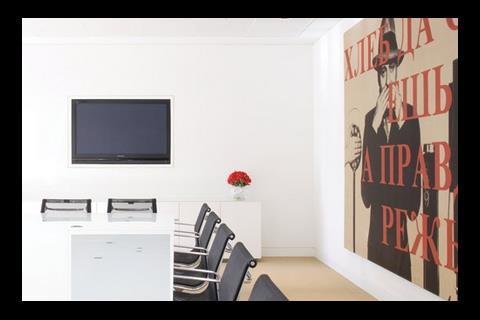 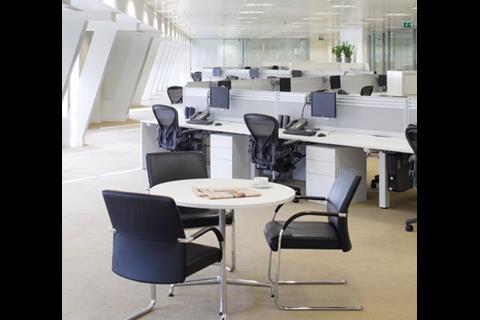 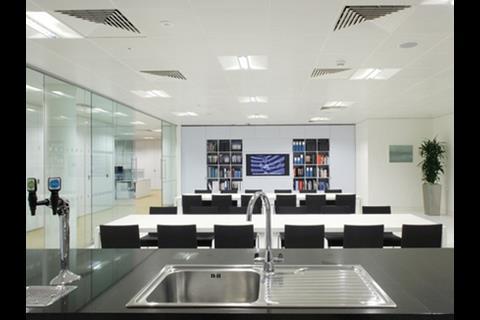 As a high-profile owner, developer and fund manager, you would expect Tishman Speyer to provide its employees with a premier working environment.

Its recent acquisition and redesign of 61 Aldwych in London is a case in point. Working closely with Structure Tone, Gensler undertook the design of the European HQ and was tasked with producing a collaborative workspace for staff that would accommodate growth and enhance communication.

Team interaction was perceived as good prior to the acquisition, but the organisation wanted to get away from the traditional, hierarchical working environment that exists in many of today’s offices. “The new directors’ offices are deliberately smaller than they were,” explains James Pellatt, design and construction executive at Tishman Speyer. “We feel the new layout is much more democratic.

“It creates less of an ‘us and them’ atmosphere, and the use of glass throughout encourages greater visibility and access to senior staff.”

The few offices that do exist have fully glazed fronts and occupy internal positions surrounding the two atria of the building. The staff have a clear view across the space. “A modular benching system has been introduced to promote a better flow of communication, and triangular pods mean each grouping of workstations has its own adjacent breakout area,” adds Armando Iarussi, senior associate at Gensler.

A lot of collaborative space has also been incorporated into the scheme to create a more interactive working environment. “Central to Gensler’s design was to have a large communal kitchen and dining room in the middle of the floor,” says Pellatt.

“This would otherwise have been a very dark space, but it now encourages people to move away from their desks and congregate for breakfast meetings, briefings and general discussions. I think it has really helped to promote discussion between the various departments,” he says.

Pellatt and Iarussi both feel the new design has helped to boost staff morale and improve staff retention. And by providing the new and open workspace, staff and clients feel much more valued by the organisation.