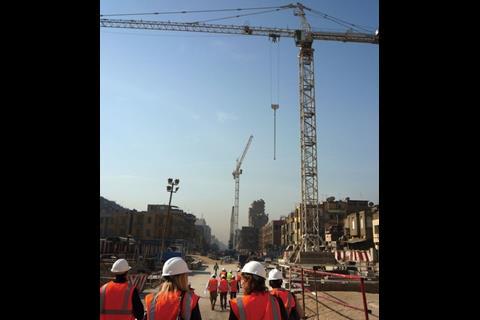 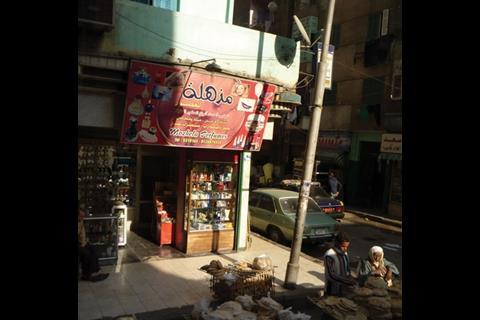 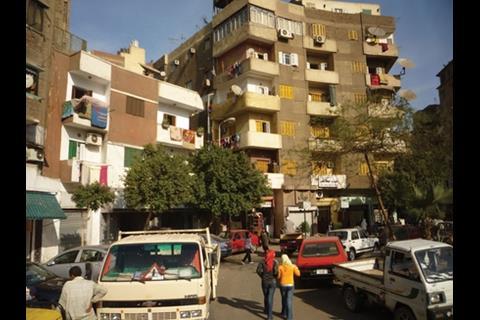 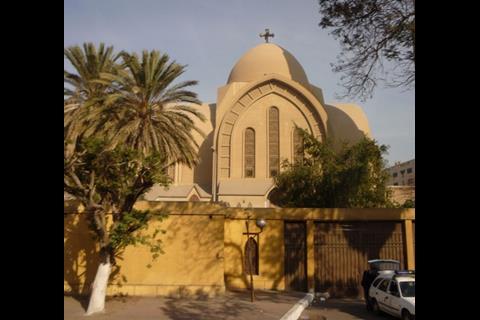 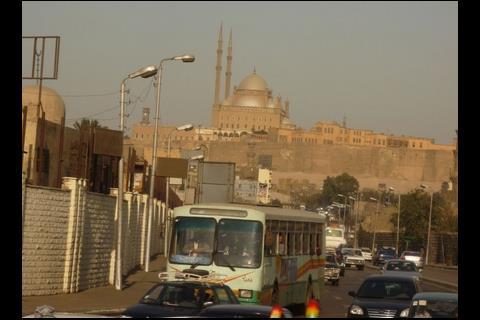 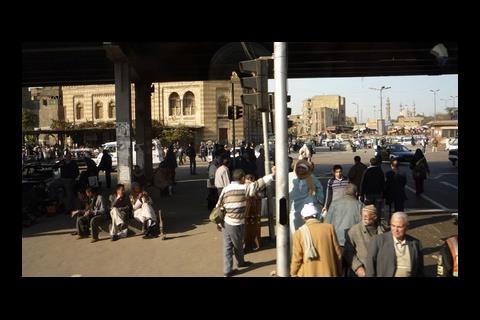 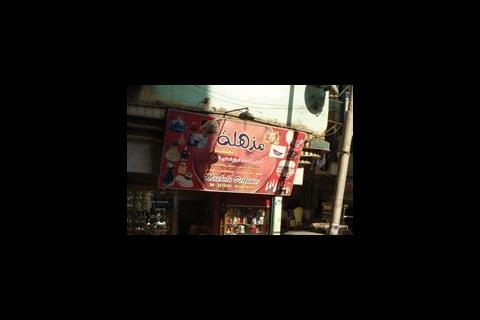 Mummies, pyramids, chaos, gastroenteritis – dump this list of Egyptian clichés and focus instead on its construction boom. Sophie Griffiths went there to find out more …

Appearances can be deceptive. Take Dubai and Egypt, for example. Whereas the former, with its gleaming skyscrapers and pristine roads, became the postercity for growth and investment, many Westerners associate Egypt with noise, chaos, stagnation and gastroenteritis.

Yet, apart from the gastroenteritis, the reality couldn’t be any more different: Dubai’s construction sector has at least half its projects on hold, and Cairo is one big building site. “You can’t drive two minutes in New Cairo without seeing a building under construction,” says Mohamed Yehia, general manager for Lafarge Readymix.

Combine this with the forecasts for Egypt’s economic growth and its government’s big investment plans, and it seems that it’s time that UK firms started to take Egypt seriously.

The numbers are persuasive Egyptian GDP growth is expected to be around 6% in 2009. This is a drop on the past three years, during which it has averaged 7%, but Hassan Badrawi, director of Orascom Construction Industries (OCI), one of Egypt’s largest contractors, believes it will climb steadily, reaching 6.9% by 2013. Egypt’s population is set to double in the next 25 years, and its present population of 76.5 million includes an expanding middle class. Meanwhile, Deutsche Bank predicts that the UAE economy will grow at just 0.5% – at best – in 2009. Its population is expected to shrink by a 17%.

Another plus point is the fact that Egypt’s banks have escaped the worst of the global credit crisis. David Skinner, regional managing director of Al-Futtaim Carillion for Egypt, says: “It’s not a heavily indebted nation. There are fewer large mortgages here and all types of credit are not as easy to get as in other parts of the world, so the country has suffered less.”

The Egyptian government has nonetheless injected the economy with a stimulus package of £1.84bn, 70% of which will fund building and infrastructure in 2009. In January it also pledged to spend about £346m on upgrading and expanding hospitals and £371m on building 1,316 schools.

Over the longer term, £10bn is expected to be spent on transport in the next five years, with £6.8bn allocated to rail infrastructure, according to Davis Langdon’s 2009 Global Construction report. A further £6.8bn of private sector investment is also expected to be made in Egypt’s ports.

What is more, the Hurghada and Sharm el Sheikh airports are being expanded, Cairo metro’s third line is being developed and £1.6m is being spent on public housing and utilities for low and mid-income housing projects.

Meanwhile, according to OCI, the cost of building materials is falling – steel is set to go down 10% in 2009, and 5% in 2010 – which should further boost construction activity.

Little wonder Egypt is beginning to attract attention from UK businesses. Carillion, Gleeds, Buro Happold, Davis Langdon, EC Harris and Foster + Partners are working there. Also Arabtec Construction, the UAE’s largest contractor, announced in March that it was targeting the country to offset the Dubai downturn. So how do you join them?

Breaking into the market

The first thing you need is an Egyptian partner, because foreign companies are required to use a local agent to bid for government work. UK Trade and Investment, the government organisation that helps British firms work overseas, says a local partner can also help you pick up “after sales” work. This includes maintenance and replacement works, and any training that might be required for a building’s users. Toufic Tabbara, managing director for aggregates and cement at Lafarge in Egypt, adds that local support helps overcome cultural differences. “It can be complicated if a firm tries to come in on their own, especially if they have never been to Egypt and do not understand the culture.”

A local firm will also help guide you through Egyptian bureaucracy, which can be quite a headache. According to Skinner, building permits can take up to a year to obtain while you wait for a public safety committee to review the design. There is hope that doing business will become easier, however. UKTI says in a report that the Egyptian government is “strongly committed to dismantling bureaucratic obstacles”.

Getting to know the client is key to business in Egypt. Alan Turner, managing director of Gleeds Gulf, says personal relationships are vital. “You need to meet and socialise with the people you work with, whether they are the client or the subcontractor. Don’t think you can do business just by emailing or phoning: you need to be out there and talking to people face to face.”

Local knowledge can also help you navigate Egyptian law. For instance, you must build within three years of acquiring land, although Skinner says firms get around this by starting work on buildings and then applying for extensions, which has resulted in numerous unfinished buildings.

There are downsides to working in Egypt. Although government contracts are awarded on the basis of the lowest and most qualified bid, an Egyptian domestic contractor is accorded priority if its bid does not exceed the lowest foreign bid by more than 15%.

Standards of health and safety are said to be lower than Dubai. “There is a lot less safety with building projects on a local level,” says Skinner. Stephen Jolly, director of Buro Happold, agrees it is not unusual to see workers without protective clothing.

Time delays are another issue, not least because of the unrelenting Cairo traffic jams. In the summer, everything slows down as the heat builds up, says Jolly, and you need to allow for longer lunches for employees, and meetings with smaller agendas.

But Brits working in Egypt say the heat, which can reaches 50ÞC in the summer, is much pleasanter than humid Dubai. As well as making life more bearable, it means labourers do not need to stop working during the day.

Egypt has a well-established construction industry, and Jolly says breaking into it can be difficult. But UKTI says there is a skills gap, and British firms argue there is room for specialists offering knowledge that may be unavailable in Egypt.

Mohamed Yehia agrees: “A British firm needs to be specialised to compete with Egyptian firms. It needs to show how it could save costs and reduce margins.”

Those who have broken in seem to think it’s been worth it. In Cairo, Skinner says, “This city is loud and busy and frustrating and fascinating but I like it.”

How to do it

Large infrastructure projects planned include Toshka, East Oweinat and the North Sinai Canal, which will together involve reclaiming 6.7 billion m2 of desert land for an investment of £2.9bn. Of these, Toshka will accommodate three to six million people over half a million acres of land. The core of the project is a 310-km long canal taking Nile water from Lake Nasser to the western desert. The land reclaimed so far is a fraction of what is envisaged, but the project may finally be bearing fruit. Literally.

Another scheme, East Port Said, involves building a terminal for shipping in the eastern Mediterranean and an industrial zone to attract export industries. The Gulf of Suez project involves building a port and an industrial zone. The Sokhna Port Development Company has a 25-year agreement to equip and operate the port and the government is financing the infrastructure work.

Find a job in Egypt.