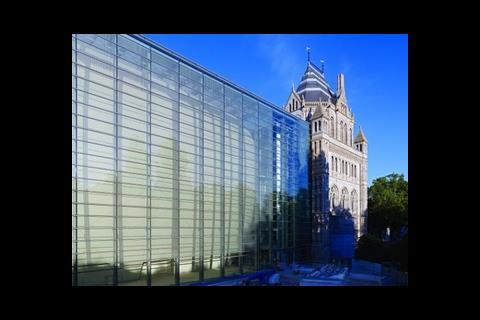 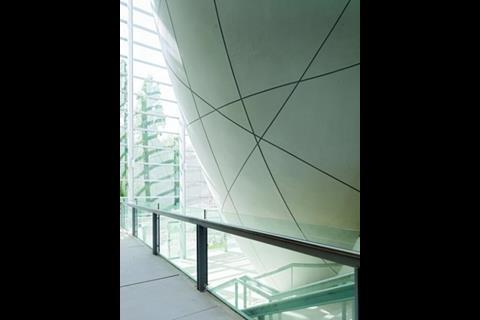 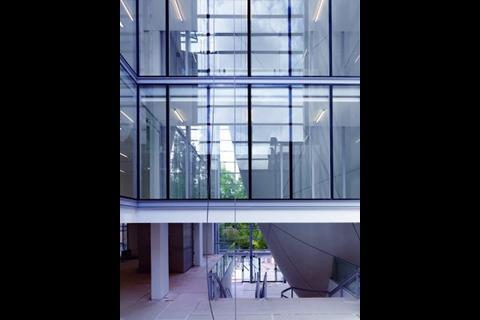 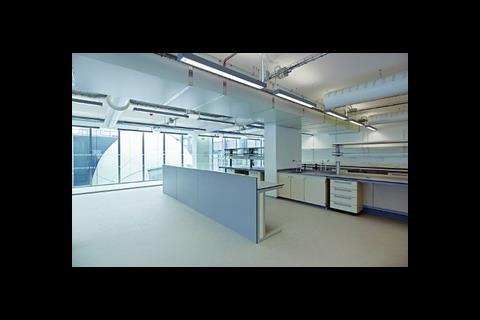 Have you ever wondered about the sex life of the museum beetle? No? Nor had Peter Nissen, of Fulcrum Consulting, until he embarked on the environmental design for phase two of the Darwin Centre at London’s Natural History Museum

“The guiding principle for our scheme was the protection of the collection,” says Nissen. “The three main risks to the specimens are degeneration while they are out of the stable archive environment; the rate of change in environmental conditions as the specimens are moved between archive and laboratory; and, potentially most dangerous, the museum beetle.”

This diminutive intruder, about a centimetre long with mottled black and white scales, feasts on dead organic material. A bad infestation can destroy a collection. The problem here was that no one could guarantee the historic specimens were free of the beetles.

Fulcrum learnt that the beetles would die off if the temperature were maintained at 15C, but that would make the archives too cold

for staff to work in for any length of time. If the temperature were a more comfortable 20C, the beetles would thrive. At 17C (+/-1.5C), scientists wouldn’t catch a chill and the beetles wouldn’t grow to sexual maturity, so any that were in the collection would inflict only minimal damage before dying out. In addition, the engineer also had to maintain a moisture level of 45% (+/-5%) within the archive.

“We could have maintained these exacting conditions using all kinds of technology,” says Nissen.

“However, we wanted to investigate a relatively low-energy solution.” As a result, the 300mm concrete walls of the cocoon, and exposed concrete ceilings, are used as a stabilising thermal mass. The cocoon is insulated just beneath its outer surface, so the collection will remain in a stable condition for hours if the ventilation systems fail. Temperature and humidity is controlled by purpose-built airhandling units, two per floor.

The archives take all their heat and power from the central estate boilers, CHP and absorption chillers. In summer, waste heat from the CHP dries the supply air via a desiccant wheel before lowering its temperature using the absorption cooling. In winter, adiabatic humidification raises the moisture content of the supply to the required level. The central archive ventilation system delivers air at a constant 17C/45% humidity to all floors at a rate of about one air change per hour, year round. Stagnant areas are eliminated by local air-handling units.

In the holding and preliminary examination areas, the temperature is maintained between that of the archive interior and the 21C/50% humidity of the laboratories. “We have exploited the narrowing ends of the cocoon to create an acclimatisation area, where specimens are kept while waiting to be worked on or returned to storage,” says Nissen. “This enables the gradual moderation of moisture content, so minimising any damage through environmental fluctuation that the delicate specimens might experience as they move through the building.”

The glazed atrium that surrounds the cocoon is viewed as a transient space. Fulcrum has allowed its temperature to fluctuate with the seasons. However, it is not naturally ventilated. Air-handling units pump in air – filtered to remove pollution from vehicles and the plane trees surrounding the museum – at low level around the perimeter of the space to compensate for down-draughts.

“The environmental design is a combination of green thinking and pragmatism,” says Nissen. “We aren’t afraid to use technology and energy to achieve the most effective and most efficient result.”