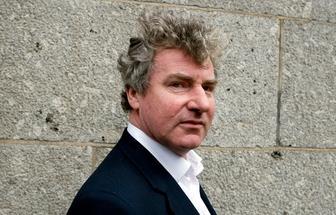 SIG Sustainable Solutions has described the bill as a “vital first step” in meeting environmental targets.

Paul Roche, SIG Sustainable Solutions director, said: “The energy performance of existing building stock is a major challenge for the UK. The stark fact remains that 90% of buildings standing in 2050 have already been built – therefore improving their energy performance, which counts for 27% of CO2 emissions, is key.”

Dave Sowden, chief executive of the Micropower Council, also commented on the Bill passing it’s second reading, saying he was “delighted that Parliament once again is pushing the microgeneration agenda.”

Ainsworth described the outcome of the reading as a “victory for common sense” but said that the government was still reticent to agree to the council tax exemption.

The bill will now go to committee and then onto the Lords. If passed the bill could be on the statute books as soon as October.

BSD interviewed the Conservative MP on his Green Bill in May. Click here to read the article.