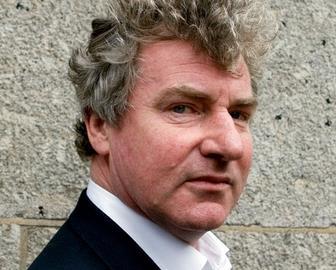 Speaking exclusively to BSD earlier today, Ainsworth described the outcome of the reading as a “victory for common sense.”

He also revealed that he and Department for Energy and Climate Change (DECC) minister Mike O’Brien recently had a string of successful meetings regarding the bill.

Ainsworth did suggest that the government was reluctant to accept the council tax exemption.

The bill will now go to committee and then onto the Lords. If passed the bill could be on the statute books as soon as October.

BSD interviewed the Conservative MP on his Green Bill in May. Click here to read the article.