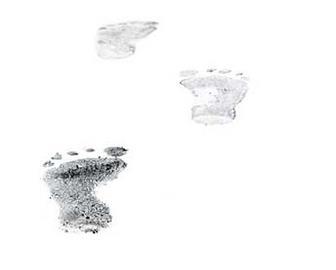 A central part of the Carbon Reduction Commitment, due to begin in April, has been delayed for a year

Participants will not have to buy annual emissions allowances for the first year of the scheme, 2010-11, but simply report their carbon emissions. The scheme is mandatory for all organisations with an annual energy spend of £500,000 or more.

The Department of Energy and Climate Change (DECC) said the delay was “to smooth the introduction of the scheme and to help ease the upfront costs”.

Some organisations affected by the scheme welcomed the move, saying it gave them time to adjust to the initiative.

A spokesman for Guy’s and St Thomas’ NHS Foundation Trust in London said: “It will mean a delay in the environmental benefits, but as a participant it gives us more time to prepare.

“We had done the preparatory work for the scheme but the extra time does allow us to manage the transition better and make sure we get maximum benefits out of the scheme.”

A spokeswoman for the National Theatre made similar comments. “The National Theatre has welcomed DECC’s announcement, since it will give us more time to budget for the purchase of allowances, and to forecast our emission figures more accurately,” she said.

The initiative, which the government has renamed the CRC Energy Efficiency Scheme, uses a carrot and stick approach to make property users aware of their emissions and to encourage them to reduce their carbon footprints.

It covers gas, oil and any other fuels used as well as electricity. The price of the allowances has been set at £12 per tonne of carbon emissions. The scheme applies to any business or organisation with a total half-hourly metered electricity consumption greater than 6000MWh a year.

Companies and organisations that fall into that bracket will have to forecast their consumption at the start of each trading year and buy sufficient carbon allowances to cover the predicted emissions from their total property estate.

The DECC said that from the second year (2011/12), extra weighting would be given to organisations that take action early to improve energy efficiency.

According to the department, by 2020 the scheme is expected to have delivered emissions savings of at least 4.4 Mt CO2 a year.