In pictures: HS2 presses on with Chiltern Tunnel work

TBMs to start work next spring 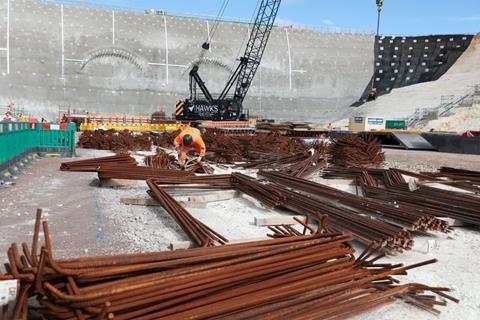 Work continues ahead of the TBMs starting up next spring 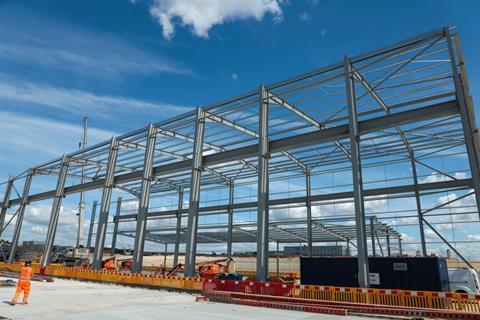 Steelwork goes up at the concrete plant for the South Portal 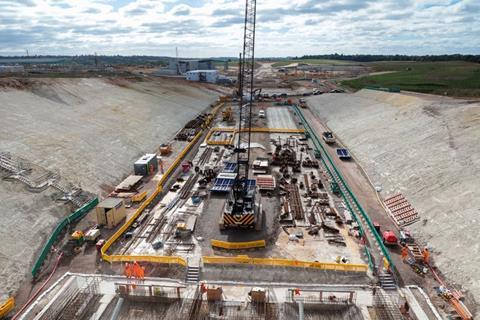 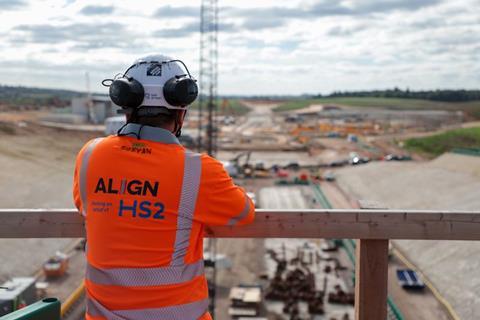 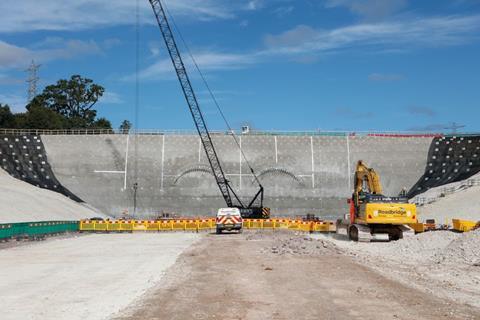 Concrete pouring has begun at the Chiltern Tunnel site on HS2 for the Tunnel Boring Machine launch pad.

Two TBMs will begin wok next spring to dig the 10 mile-long tunnel through part of the Chilterns with the machines spending more than three years underground.

Other work taking place includes a separate precast plant for sections of the Colne Valley Viaduct while a slurry treatment plant, where the chalk from the tunnels, which is pumped out in a slurry mixed with water, dried and then used for landscaping elsewhere on site, is also being built.

Offices for the Align joint venture team working on this part of the railway and a tunnel control centre are also being constructed. Align is made up of Bouygues, Sir Robert McAlpine and VolkerFitzpatrick.

A tunnel precast factory – and all 2,400 tonnes of structural steelwork at the South Portal site next to the M25 – will be made in the UK and delivered by Nottinghamshire steel fabricator Caunton Engineering.

The factory will allow Align to cast all the tunnel segments on site and avoid putting extra HGVs onto local roads.

The TBMs – named Florence and Cecilia – are 170m long and weigh 2,200 tonne machines each. Currently being built in Germany, they will line the tunnels with 112,000 concrete segments and bore their way through nearly 16m of chalk and flint every day.

Once work is complete, both precast plants will be disassembled with the site landscaped with material excavated from the tunnels and trees planted to blend it in with the surrounding countryside.