In pictures: Mace’s upgrade of ITN and Channel 4 base completes 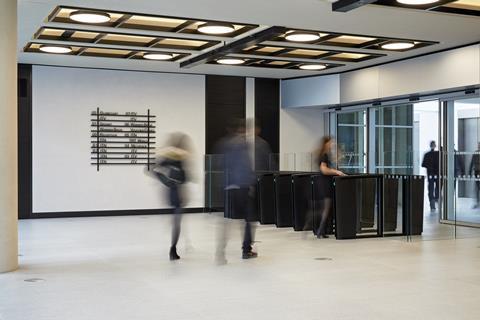 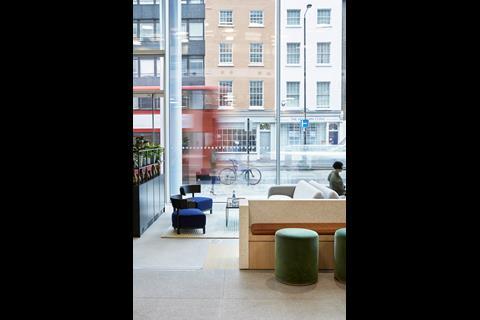 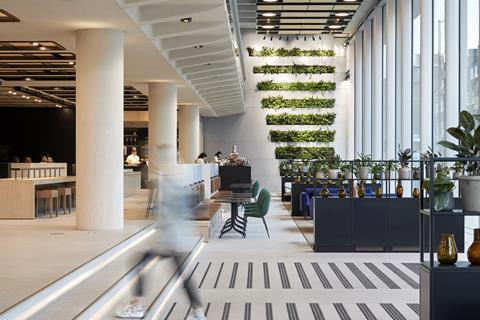 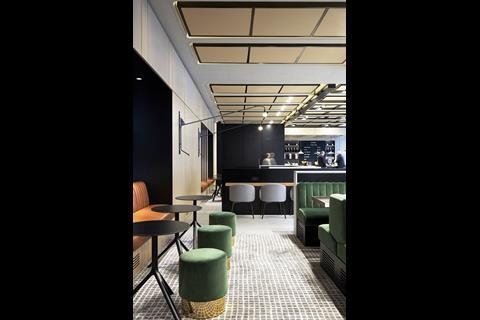 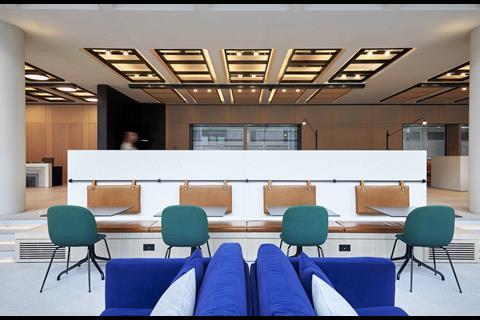 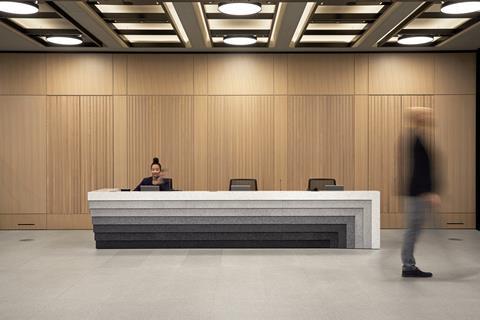 Mace's upgrade of the central London office occupied by broadcasters Channel 4 and ITN has been finished.

The building at 200 Gray's Inn Road was originally designed by Foster + Partners and opened in 1991.

It is currently occupied by a number of other high-profile media organisations, including Warner Bros.

Channel 4 is due to open a new national headquarters in Leeds and has hired Sir Robert McAlpine to turn the grade II-listed Majestic building in the city centre into its new home.