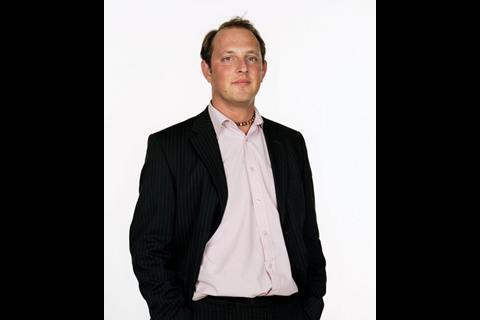 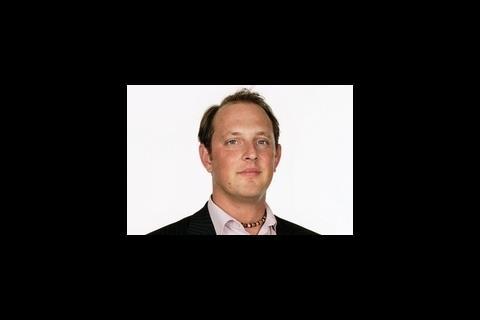 What brought you to Azerbaijan?

I was looking for a job that would really stretch me. I joined Schlumberger because I'm interested in the oil industry and I love the high-pressure working environment. A drilling rig can cost up to $300,000 a day to run, so trying to keep everything under control is a great challenge. I always liked the idea of working outside the UK and I was encouraged by my former manager at NG Bailey. He said that having the experience of working within a different culture and dealing with language barriers would make me very marketable in the future.

What are you working on?

Schlumberger provides services to the big oil providers and I'm working on a reservoir for British Petroleum at the moment. I'm in a section called “oil testing”. There are a couple of stages when it comes to working on a project. Firstly, Schlumberger has people who survey the well to see if there is a possibility of finding oil and, when that is done, another team is sent to see what the reservoir looks like. Then my section gets involved. Basically, we draw hydrocarbons out of the ground and test them to see how much oil is in the reservoir.

Azerbaijan is a mainly Muslim country and it is hard adjusting to that. Living here is such a big step for me. There have not been a lot of foreign workers out here, apart from ex-Soviets, so people are not overly used to Westerners being over there. But the native people have been very welcoming so far. I really admire their pride - they are very conscious of the way they look and the men always wear a suit. The expat community is great too, and very supportive.

What don't people back home realise about Azerbaijan?

People don't really know anything about life over here. Originally I was going to Kazakhstan and the only thing people associated with the country was Borat, the character played by Sacha Baron Cohen in the film. I still get jokes about that from my friends, even though I'm not even in Kazakhstan! But Baku is becoming more westernised, especially as more oil money comes in, and there is a reasonably comfortable lifestyle developing. Visiting areas in the city centre is almost like going out in London.

What do you miss about the UK?

I miss UK television: programmes like Top Gear. And I miss the British sense of humour. While everyone in Schlumberger speaks English, I do miss the banter I'd have with people back home. And I miss my mum's cooking. I think it is about three months since I had had a roast.

What do you do for fun?

I work six days a week from Monday to Saturday, so I am very busy. But when I do get some free time I go to the expat bars. There is a great nightlife here, but you do have to be careful about where you go. There can be resentment towards the oil industry because it pushes up prices. So when I arrived I was told to be careful when I was going out. But, thankfully, I have not experienced any trouble. We also go out a lot with the local workers, which I think makes Azerbaijanis more accepting.