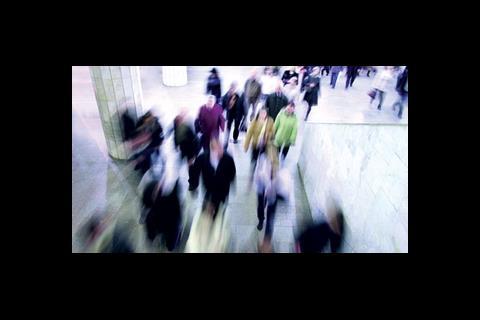 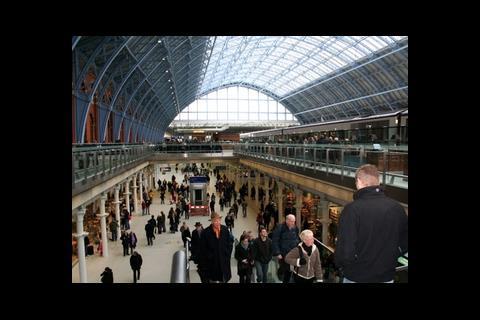 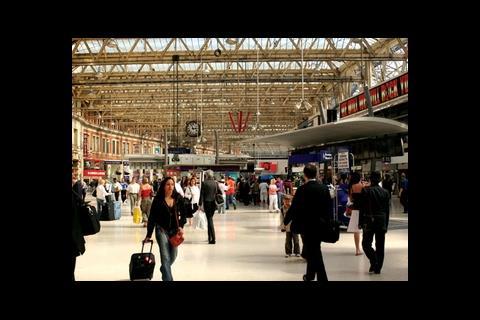 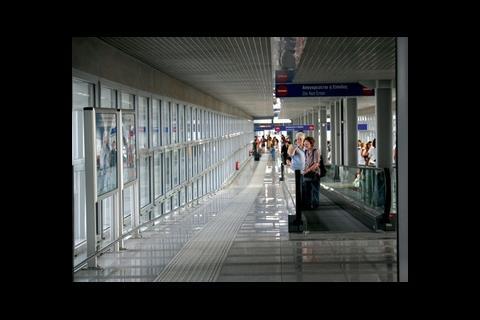 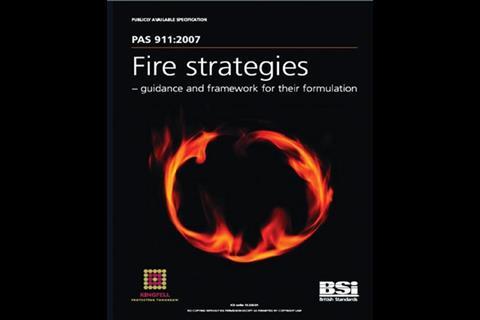 It is surprising that there is not greater attention paid to building evacuation, given recent fire safety and Building Regulation changes, the risk of terrorism and the widely publicised deaths of people unable to escape from burning buildings.

We all need to be more aware and take greater care. Designers need to work more closely with fire engineers from the earliest concept stage to establish how occupants will safely evacuate in a number of emergency scenarios. Fire engineers need to use the best fire modelling and evacuation modelling technology. “Responsible persons” need to ensure that effective evacuation procedures are in place and properly communicated, that staff are trained and that the procedures are tested. Staff and visitors need to become more “evacuation aware”.

However frustrating, the public’s behaviour in a fire has to be accommodated by engineers devising evacuation strategies, even though it may, at times, be bizarre or irrational. When automatic fire detection triggers an alarm, occupants’ response is often anything but automatic. Time is often squandered in non-evacuation activities – a phase known as pre-movement time, during which occupants are trying to figure out what is happening and what, if anything, they should do.

Even when they do decide to evacuate, they may not make an immediate start. They first retrieve personal belongings and attempt to warn family and friends.

Critical time is lost. But why? The propensity of false alarms, a desire not to appear to be panicking, waiting to be told what to do, or simply having no idea what to do are all commonly quoted reasons. In reality, the response time depends on many factors. Those with disabilities, the very young, the elderly and those under the influence of alcohol or drugs may well require more time and use different routes to those appropriate for able-bodied adults.

Research shows that people attempting to evacuate are prepared to move towards smoke. Frequently they will try to exit the building by the route they used to enter it or via one of the routes that they habitually use, in some cases taking them towards danger rather than away from it.

Education is the key to making better- informed decisions about a fire and to appreciate the importance of taking appropriate action rapidly. This may be to remain where they are and await instructions. However, we are talking about training before the event, not during. And it has to be on-going and combined with regular fire drills.

Training will have its greatest impact on people that regularly occupy the building. It does, though, have an important secondary benefit, as trained staff are in a much better position to guide and assist visitors out of the building.

Clear signage has an important part to play, but so does ensuring that visitors are made aware of the evacuation procedures. Voice alarm systems can play an important role in overcoming some of these obstacles, giving clear directions, zone by zone, on the appropriate course of action. English is not everyone’s native tongue, however.

Voice alarms can also contribute by informing occupants when not to evacuate, such as in the case of a terrorist explosion, when the safest action possibly is to remain in the building rather than evacuate and face the risk of a secondary device aimed at the fleeing crowds.

For the evacuation of staff and visitors with disabilities, two factors have to be considered: the ability of the person to comprehend the alarm, and their ability to follow the same evacuation route and procedure as an able-bodied person. Voice alarms will not be much use to a deaf person, and evacuation route via stairs would be inaccessible for a wheelchair user.

A co-ordinated approach throughout the building is vital, particularly if it is high-rise or is multi-use or multi-occupancy. A major component in achieving this is the utilisation of the latest fire modelling and evacuation modelling software.

The public’s behaviour in a fire has to be accommodated by engineers, even though it may be bizarre and irrational

There is no shortage of guidance on establishing evacuation strategies, including PAS 911: 2007, Fire strategies – guidance and framework for their formulation. BS 7974: 2001, Application of fire safety engineering principles to the design of buildings has an entire subsection devoted to evacuation. Another code of practice, BS 8300: 2001, Design of buildings and their approaches to meet the needs of disabled people, also includes useful advice. The Guidance Notes to the Regulatory Reform (Fire Safety) Order 2005 are unequivocal; the Shops and Offices Guidance Notes have no fewer that 56 references to evacuation. They state: “The means of escape you provide must be suitable for the evacuation of everyone likely to be in your premises.” The key word here is, of course, “everyone”. That means employees, customers, visiting suppliers and contractors working in the building.

Another Standard is soon to be published: BS 9999: 2008, Code of practice for fire safety in the design, management and use of buildings. It will provide technical guidance on fire safety, setting out a more transparent and flexible approach by adopting a structured procedure for risk-based design. This will allow designers to take account of varying physical and human factors. Much of the guidance in BS 9999 is based on fire safety engineering principles, although it is not intended as a guide to fire safety engineering.

Fire safety for building occupants relies on the RSET (required safe egress time) being less than the ASET (available safe egress time). In other words, there is more time available to evacuate than is necessary to complete the evacuation. To determine these times it is essential to construct models of a blaze in the building and its evacuation, and to use both in the computational fire engineering (CFE) process.

Exodus, developed at Greenwich University, can be applied to a number of complex scenarios, including tower blocks, passenger aircraft, dome structures, ships, stadiums and campus structures. It can be linked to the CFast and Smartfire modelling programs, and enables fire engineers to answer the questions: is there an evacuation problem; where is the problem; how can I understand it; and how can I solve it?

The evacuation procedures Kingfell devised for London Victoria followed the separation of the station into two distinct fire safety areas; at Liverpool Street, the station was divided into five. The phased procedures for both stations incorporate first- and second-stage alerts via a voice alarm/public address system. The staged alerts are linked to relay units that will operate ventilation plant and dampers as well as the opening of ticket barriers.

There is an even greater number of fire modelling packages, with two main types: zone models and field models, also known as CFD or computational fluid dynamics models. While CFD models take longer to set up and run, they are more suitable than zone models for buildings with complex geometry and the results are more accurate. Kingfell uses Smartfire, which can be linked directly to the Exodus evacuation modelling software. It, too, is supported by Greenwich.

Before the catastrophic events in New York on September 11, 2001, perceived wisdom was that evacuation from high-rise buildings should be phased. We now live in a world where the risks are such that this is not always possible. Even if phased evacuation is the most suitable strategy, can occupants of large structures be relied upon to wait their turn while they recall the images of the World Trade Centre collapse?

There is no doubt that we need constantly to be developing new evacuation strategies, but we also need to be working together more closely. Disaster chooses its own time and place and does not respect forgetfulness, lack of attention or lethargy. Complacency simply must not be tolerated – we may well have only one opportunity to get it right.

PAS 911:2007, Fire strategies - guidance and framework for their formulation, is available online at www.bsi-global.com/en/Shop/