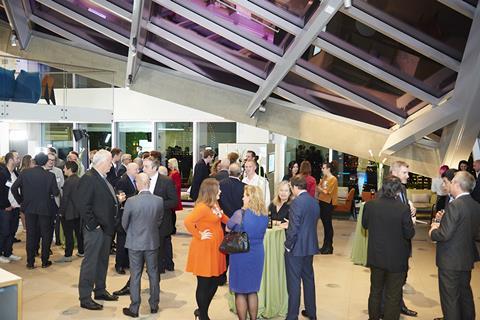 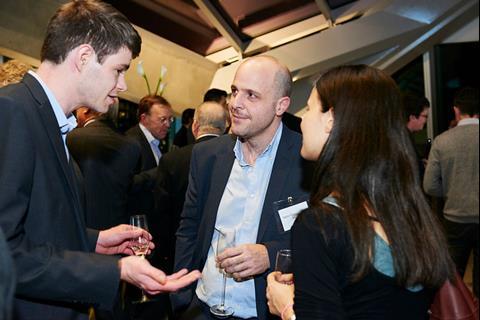 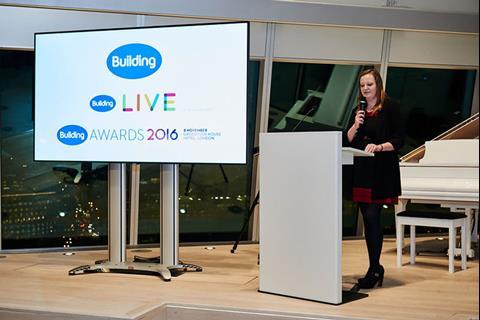 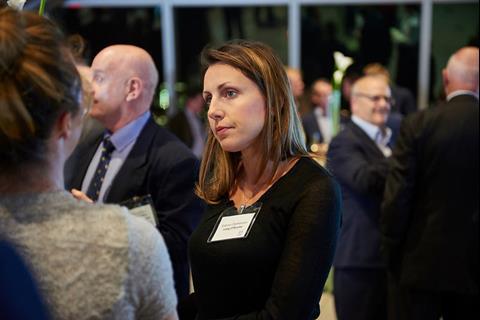 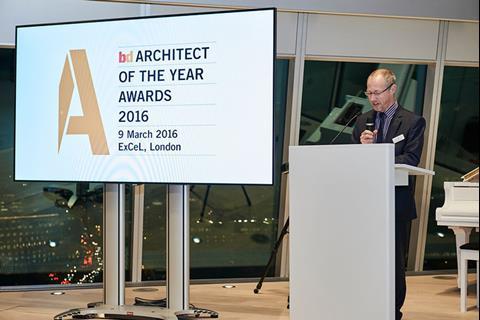 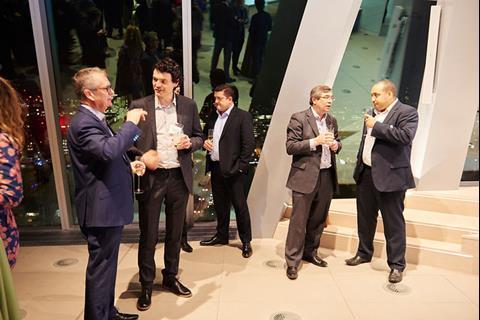 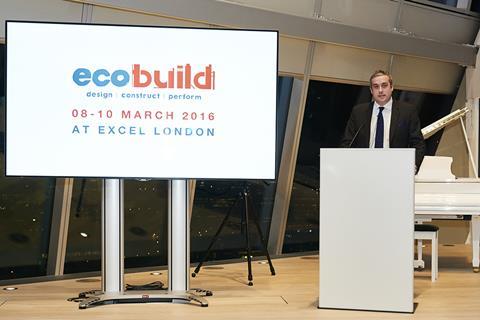 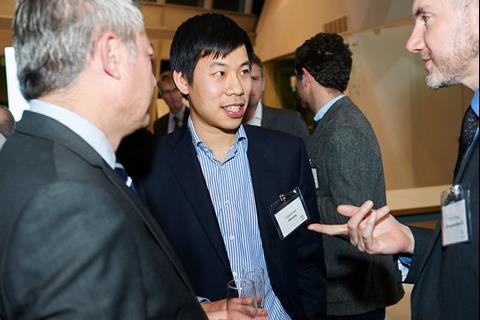 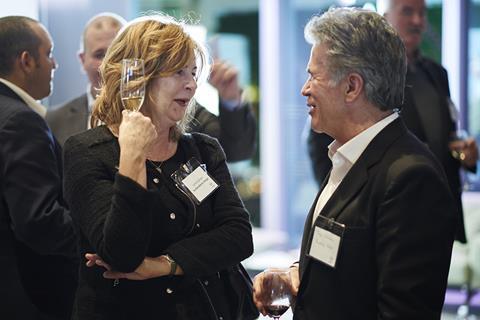 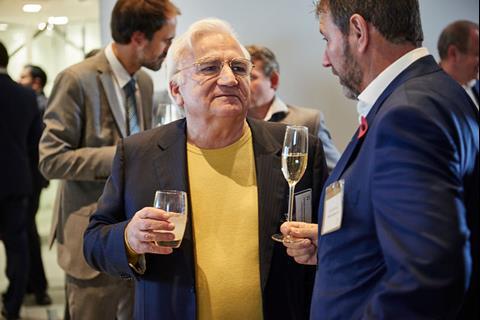 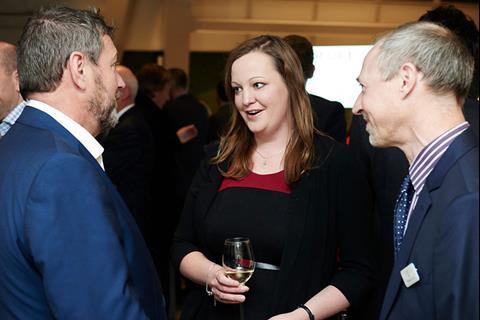 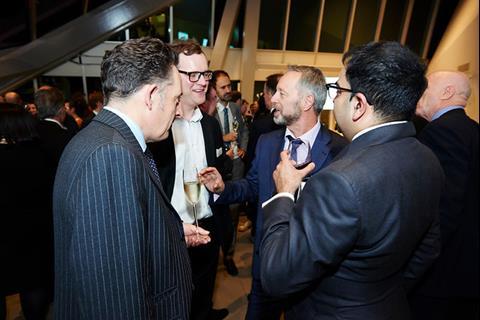 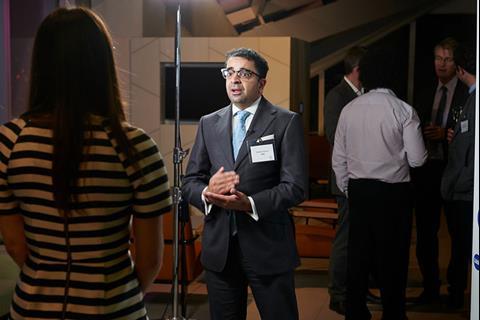 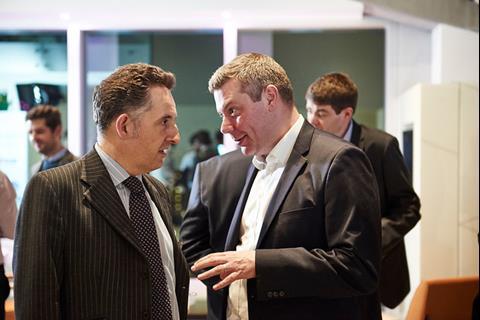 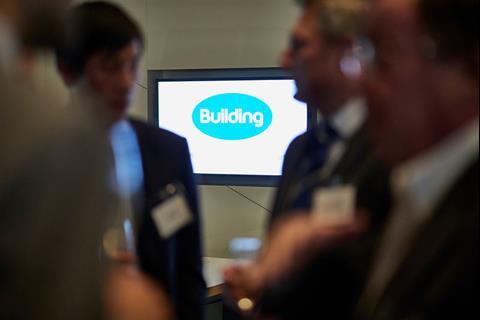 Building publisher UBM held a reception for construction leaders at its office at 240 Blackfriars earlier this week.

The evening – co-organised with Building’s sister title Building Design and sustainability event Ecobuild - also served to launch a collaboration between the three – a wide-ranging review of the impact of digital construction in the UK construction industry. For more information and to make a submission to the review, click here.

Building editor Sarah Richardson announced that an expansion of Building’s website was to take place, and that next year’s Building awards would be moved from April to November as part of a move to bring readers a month of live events each year, including the Awards and the new Building Live conference.

The 2016 awards taking place in November will allow more time for entries to be assembled as they won’t need to be in until the beginning of June and will enable financial statistics to be more easily compiled as the entry period ends after end of year reporting.

It will also mean that the awards will be taking place shortly before the second Building Live conference, also taking place in central London. For more information and to book places for this year’s inaugural conference, click here.

Sarah also revealed that a new award category – the CEO’s CEO – would debut at next year’s awards.