Image of the week: Inferno

Firefighters battle against the flames at Didcot B power station 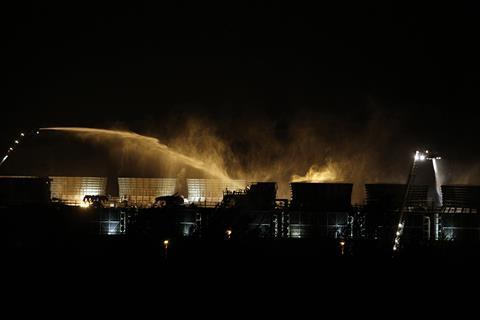 Firefighters battle against the flames at Didcot B power station in Oxfordshire on Sunday night and (below) survey the damage the next day. At its peak 25 fire engines and about 100 firefighters tackled the blaze, believed to have been caused by an electrical fault in one of the cooling towers. Half the station, owned by RWE nPower, is now non-operational. 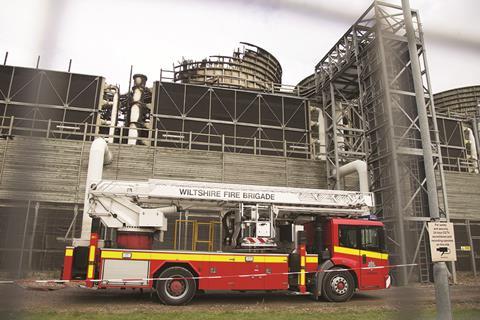