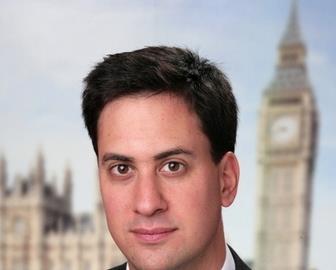 Ed Miliband, secretary for the department of energy and climate change, has said that opposition to wind farms should be considered as socially unacceptable as not wearing a seatbelt.

According to the Guardian, Miliband made his comments at a London screening of The Age of Stupid, a climate change drama-documentary by McLibel director Franny Armstrong.

Miliband said: “The government needs to be saying, 'It is socially unacceptable to be against wind turbines in your area - like not wearing your seatbelt or driving past a zebra crossing.”

Wind farm planning applications have long proved to be a controversial issue, often raising concern with residents on the impact such farms would have on the local landscapes.

The government is pledged to meeting the EU target of producing 20% of all energy though renewables by 2020.