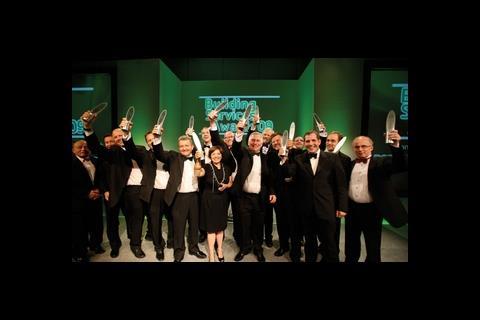 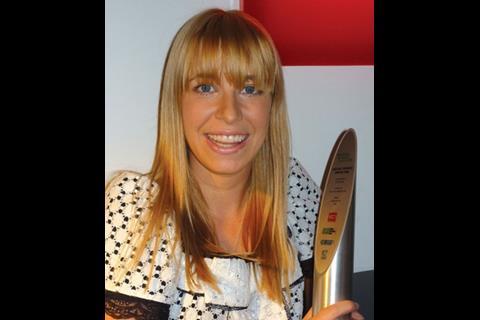 New achiever of the year, Laura Bayliss of BDP, who received her award at home as she was unable to travel to the ceremony. 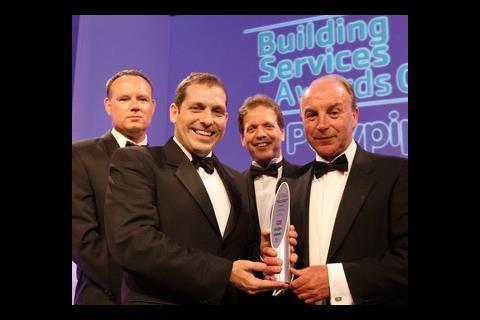 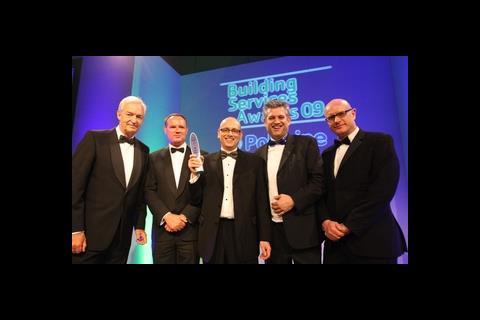 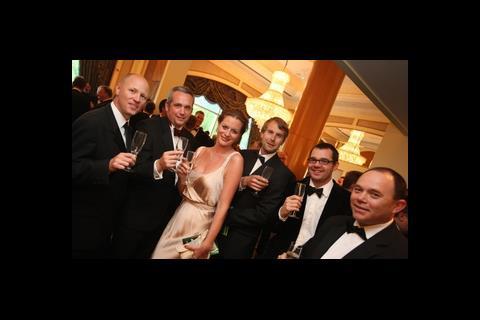 Getting in the mood at the drinks reception before the ceremony. 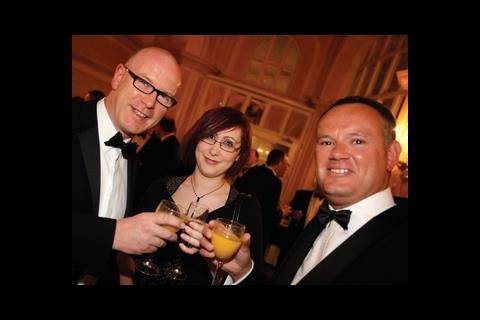 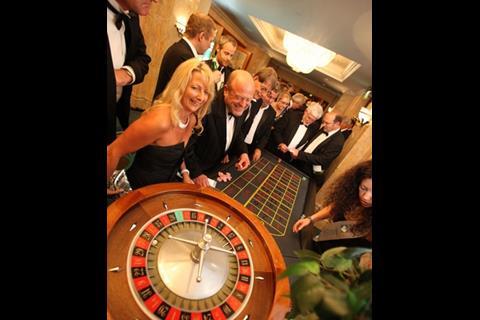 Gambling for charity at the post-awards casino. 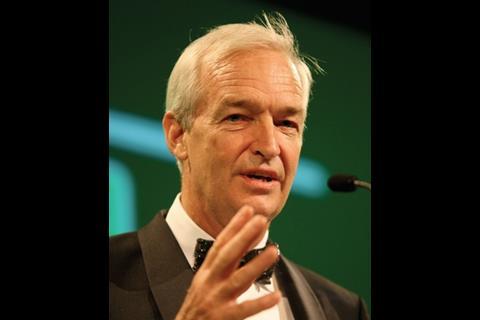 Broadcaster Jon Snow hosted this year’s Building Services Awards, at the London Hilton, Park Lane. Andy Pearson, editor of BSD, and EMC editor Andrew Brister presented the awards in 13 categories, for excellent practice in projects, individuals and initiatives during the past 12 months.

See overleaf for the full list of award winners.

And the winners are..

Consultancy of the year Beattie Flanigan

Health and safety initiative of the year Haden Young

Innovation of the year Task Air System, Cundall and UCI

Best use of IT award Hoare Lea

To see more photos, click on the awards box on the bsdlive homepage.