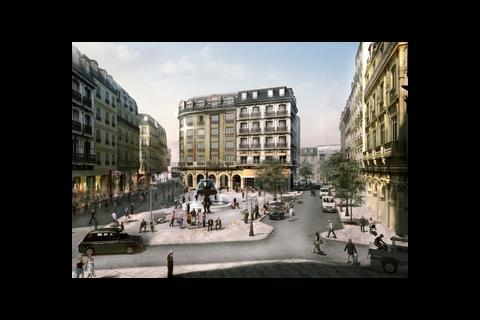 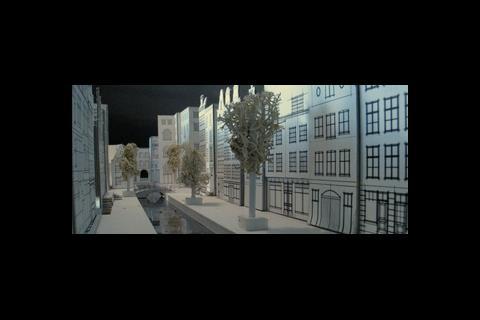 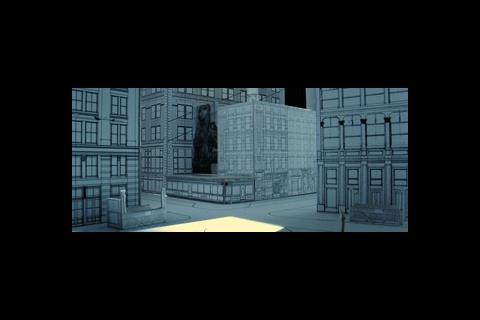 Pinewood Studios Group is turning property developer with plans for homes and workspace integrated in film and television sets that replicate the streets of cities such as Paris, New York or Amsterdam

Instead of the usual backless film sets, the 46ha expansion of Pinewood’s site in Buckinghamshire will create a community linked to the existing studio.

When used for filming the development will cut the carbon emissions associated with going on location, and the costs. The studio hopes this will inspire young screen talents working to tight budgets.

Carbon emissions from film and television productions shot at the site could be at least 45% less than those going on location, according to Pinewood. The saving could be increased to 77% if the film crews used energy from offsite low- and zero-carbon sources.

The mixed-use scheme submitted to planners includes up to 1400 homes, more than a third of them affordable housing, built within the streetscapes, as well as small units for creative industries. Locals will be able to walk to work along a replica of a Venetian canal, then through colonial New Orleans or perhaps Amsterdam.

The new lot will also be home to Pinewood Screen Crafts Academy, which has been set up to encourage young people to work in trades within the film and television industries.

Arup has worked on the masterplan for the project, and Pinewood Studios Group will use a variety of architects for the different elements.