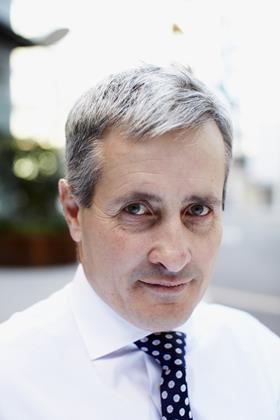 Housebuilder Berkeley Group has pledged to increase staff-development opportunities and set new minimum standards for rooms as part of its 10-year business plan.

It said “vision commitments” it hoped to enact over the next two years included increasing the number of apprenticeships it offered by 50% and more broadly to raise the proportion of staff in formal training from 9% to 14%.

Berkeley said the UK had the smallest properties in Europe and that it would impose a minimum floor-to-ceiling height for habitable rooms in its homes of 2.5 metres, and a minimum room length for principal bedrooms of 2.75 metres in a bid to halt a further squeeze.

It said it would also seek to make all of its new homes fibre-optic-compatible for broadband internet services by 2016.

“We need to make new housing so good it’s a vote-winner,” he said.

Berkeley’s vision also includes a pledge to increase its customer-satisfaction score to a level higher than that of Apple.

Measured through the Net Promoter Score system, which analyses whether customers are “detractors or promoters”, Berkeley said it currently scored 62 against Apple’s 69.