£10bn of PFI schemes put on ice amid funding freeze 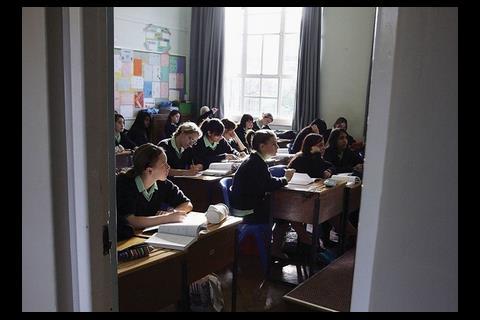 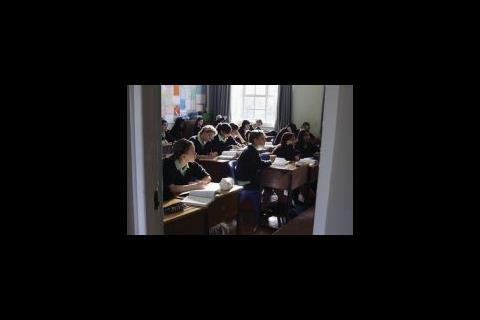 Almost £10bn worth of PFI schemes have been put on hold, research has revealed. The finding will pile greater pressure on the government to stop schemes from being derailed by a lack of finance.

The figures, compiled by data provider Barbour ABI, come as the government is understood to be preparing a package of measures to increase access to long-term loans for PFI consortiums.

The sector is crucial to the government’s drive to build its way out of recession, but continues to suffer owing to the banks’ reluctance to lend. Among the projects on hold are 240 education projects worth a total of £2.3bn.

Partnerships for Schools (PfS), the body responsible for delivering the £45bn Building Schools for the Future (BSF) programme, said this week it had convinced lenders Nationwide and Aviva to enter the schools market. Building can reveal it is now considering further measures to kickstart projects, including:

This is not a time for complacency. Conditions are really tough

Speaking at the BSEC education conference in Manchester last week, Byles said: “This is not a time for complacency. Conditions are really tough.” He said he was in the early stages of talks with the Local Government Association over local authorities using their pension funds to finance schemes in a similar way to bank loans.

It also understood that unspent grants and land receipts could be invested in a vehicle that would channel the money to BSF.

A source close to the discussions said: “Normally local authorities would invest financial surplus in equity or money markets to gain interest, but at the moment that’s difficult. We’re looking at whether there are ways of having a vehicle they could use to invest directly in BSF schemes that have a financing gap, but this would need to pay some sort of return.”

It is understood that Essex and Birmingham councils are among those that have expressed an interest in this type of direct investment. Chris Wilson, executive director at 4Ps, the LGA’s procurement advice organisation, said: “Some local authorities are investigating the idea of mutual funds and related initiatives providing limited support to infrastructure projects or SMEs to establish whether these are viable.”

n Graham Watts, chief executive of the Construction industry Council, said his body had estimated that if the government failed to bring forward spending as promised it could cost the industry up to 200,000 jobs. “It’s the difference between a 9-15% fall in output,” he said.