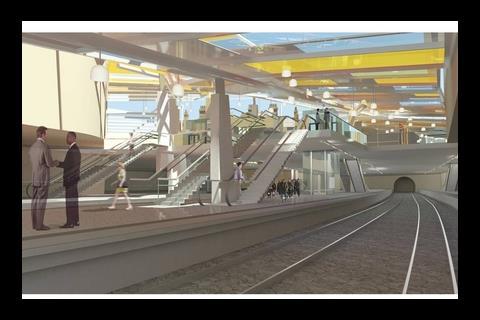 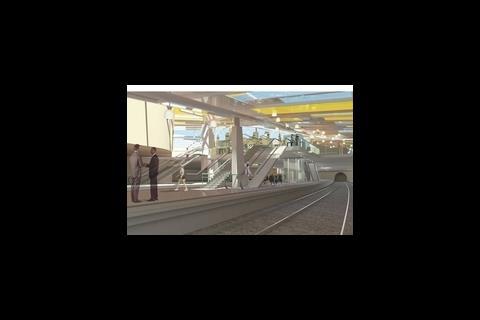 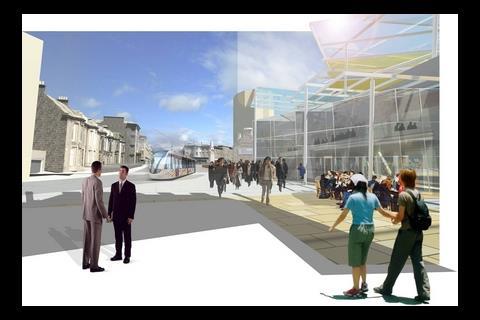 Plans have been unveiled by Edinburgh city council for a £190m expansion of the city's Haymarket station.

The category A station, one of Scotland's busiest, would almost treble in size from 3,000m2 to 8,700m2 in order to accommodate growing passenger throughput.

The number of passengers passing through the station each year is set to grow from 4 million to 9 million by 2031, partly as a result of the tram link that Haymarket will gain in 2011.

The redevelopment would feature offices and shops surrounding a glass-covered central area. The first phase, to be publicly funded at a cost of £76.9m, would include transport links and the central area. The second phase, involving £113.6m of commercial development, would be privately funded.

The council's transport, infrastructure and environment committee will decide next week whether to approve the plan, and Transport Scotland is evaluating the proposals as part of its review of spending priorities. If funding is approved, work would start in 2012.

Phil Wheeler, Edinburgh city council's transport convener, said that regeneration of the station was essential to keep up with the city's continuing expansion.

“The existing facility is becoming strained, congested and inadequate, with pedestrians and passengers constantly competing for space,” he told the BBC.

“These proposals give us a very real and exciting vision of how we could create a sleek transport hub which will be integrated with trams and buses and which will be much more suited to its status as one of the country's busiest train stations.”