£1bn ‘city beneath a city’ planned for Amsterdam 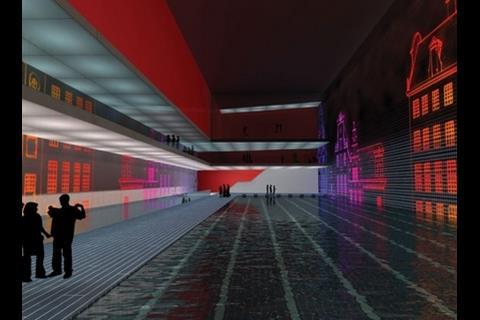 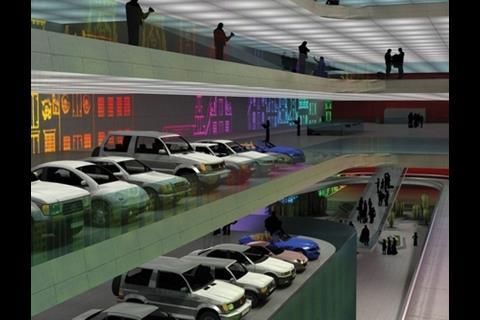 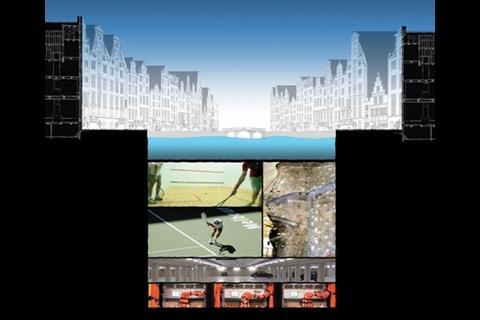 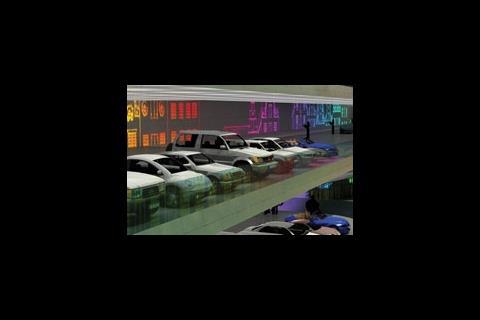 Dutch engineers have unveiled plans for a £1bn underground city beneath the canals of Amsterdam.

Engineer Strukton, architect Zwarts & Jansma and the Delft university of technology have drafted a proposal for a 1 million m2 six-level underground development to provide retail, leisure and parking facilities.

The *1.5bn (£1.1bn) project, called Amfora, was proposed to address the lack of space and the high price of land in the city. It is is being discussed with Amsterdam’s council, but construction work is unlikely to begin before 2018.

Moshe Zwarts, partner at Zwarts & Jansma, said: “There has always been a lack of space in the city, so what we are doing is building a city under the city by using a new construction technique, which will not interfere with street traffic.”

Under the plans, canal water will be temporarily pumped out in order to start construction underneath the surface.

Zwarts said: “Amsterdam has a 30m layer of waterproof clay which will be used together with concrete and sand to make new walls. We will then be able to work underneath them and pour the water back into the canals. It’s an easy technique and it doesn’t create issues with drilling noises on the streets.”

Access points will be provided on Amsterdam’s ring road.

Bas Obladen, senior consultant at Strukton, said: “Creating a city beneath the city is not futuristic; it is a necessity in this day and age.”