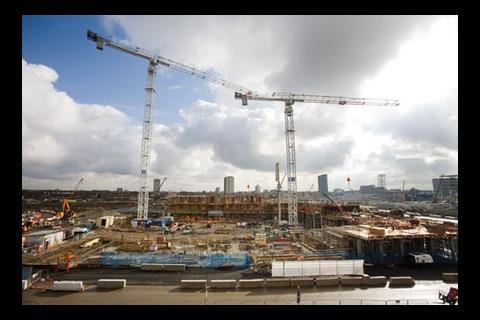 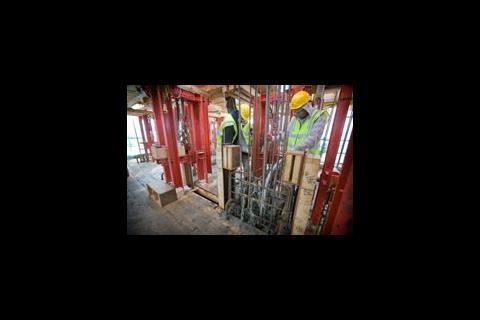 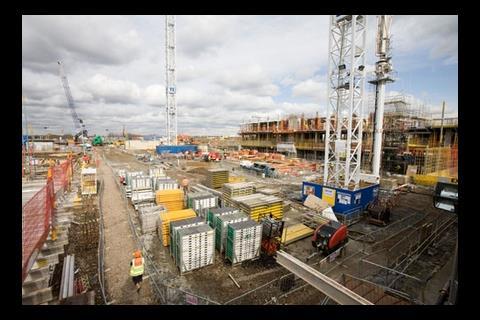 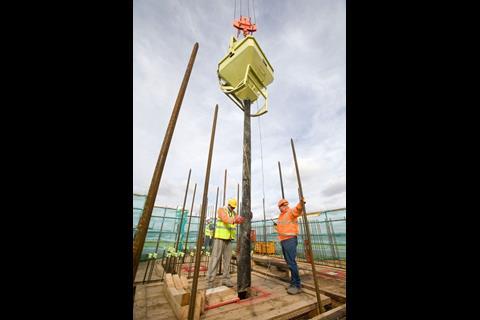 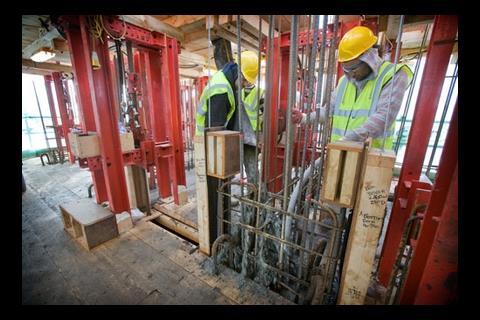 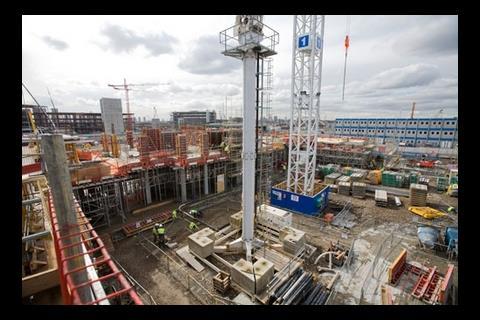 New images have been released of the first residential buildings coming out of the ground at the Olympic Village.

The public can also watch day by day construction of the Olympic Village after three webcams were installed on site.

The cameras will show updated images online throughout the day on the London 2012 website.

ODA chairman John Armitt said: “As construction work accelerates on the Village site, these new webcams will keep the public up to speed on the progress we are making in the delivery of this essential project.”

The Olympic Village will include 11 residential blocks, each comprising 5-7 buildings built around a courtyard.

The ODA said construction was underway on the third floor of the first block and structural work had started on two further blocks.

Six tower cranes are on site and a further 16 will be in place by the summer, it said.