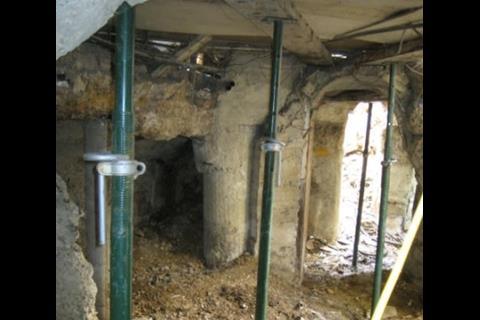 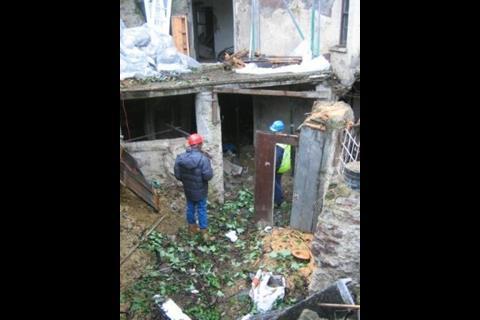 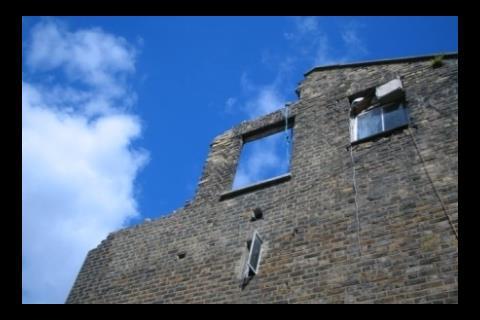 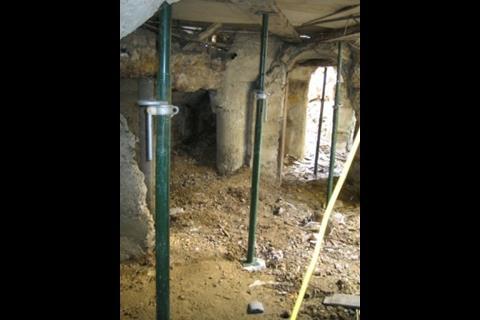 A retired engineer who dug a network of tunnels under his £1m house must pay almost £300,000 to Hackney council for repairs undertaken to prevent the collapse of his four-storey detached property.

On Monday the High Court ruled that William Lyttle must pay the council £283,026 for the repairs and £10,000 in legal costs. Unless he settles the bill within 14 days his house, in Mortimer Road, east London, could be sold.

Lyttle, 77, who owns the property, was evicted in 2006 to allow the council to stabilise the house, which he had undermined with 40 years of digging.

The eviction followed the failure of Lyttle, known to neighbours as Mole Man, to comply with a court order to knock down the 20-room house or repair it himself.

The tunnels, which were up to 3m deep, also extended under nearby pavements, and the court heard that Lyttle's excavations had also cut away at the foundations of a neighbouring property.

The council said that Lyttle's excavations had led the house to become a danger to the public as well as to himself. In 2001, they caused a 5m-wide hole in a public footpath.

The court also extended an order banning Lyttle, who is living in temporary council accommodation, from going near the property in case he undermines the restoration work.

Fiona Fletcher-Smith, of Hackney council, told the BBC: “Making the property safe is a matter which has incurred considerable expense to the Hackney taxpayer over a number of years, and we are extremely pleased that the court has agreed we should be able to recoup the cost.”