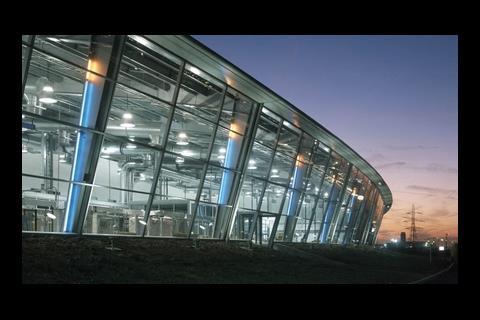 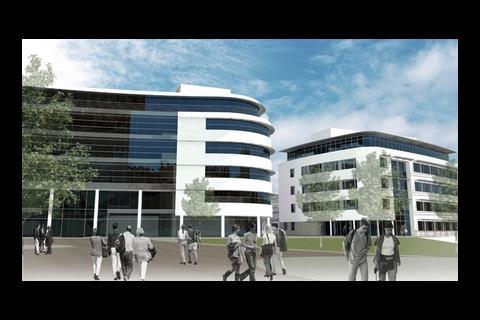 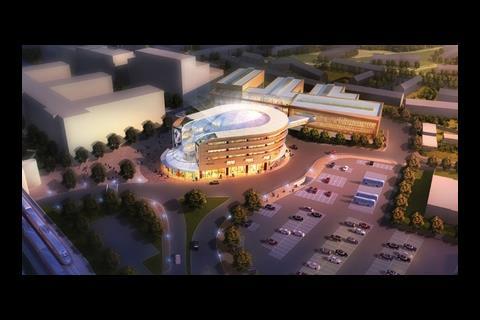 New Campus Basildon, designed by Bond Bryan Architects, which is due to go in for planning this summer 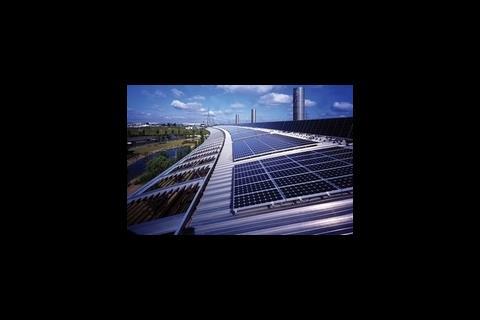 The government has put parts of a £5bn programme to renew the UK’s further education colleges on hold, in a major blow to firms seeking public sector work to combat the downturn.

It is understood that the Learning and Skills Council (LSC), which allocates funding for the programme, has frozen work for at least three months on most projects not already under way. The move is owing to funding shortfalls across the programme, which is struggling to cope with demand from colleges.

The problems will undermine the government’s attempt to use public sector work, particularly in education, to help pull the country out of recession.

In a further blow, it has emerged that the £1.2bn Birmingham Building Schools for the Future project, due to pick a preferred bidder this week after a year’s delay, has put back its decision until February. Catalyst Lend Lease and Land Securities Trillium remain in the running.

It is understood that the financial shortfall on the LSC college programme is partly the result of the body receiving significantly less money from land sales than it had expected, after the value of land was hit by the credit crunch.

Some projects could be scaled back, and they will have to slow some schemes down

Source close to the LSC

In addition, the body is struggling to cope with the number of colleges that have come forward for work, as the programme – described as a “free-for-all” by one source close to the initiative – lacks a clear policy for prioritising projects.

The problems are despite the government accelerating £110m in funding for the initiative.

The LSC is now understood to have placed its forward programme under review until the end of February. One source said: “Some projects could be scaled back, and some slowed down. It’s a blow for the industry. It may be that the prioritisation hasn’t been done properly.”

Mark Haysom, chief executive of the LSC, said: “We will work with colleges that have recently submitted bids before making further funding decisions. As a result a small number of applications have been deferred from December to March. “

A High Court judge has said a £650m framework for school building in Northern Ireland must be scrapped because its procurement methods were flawed.