A Hard Day’s Night at the Beatles Hotel 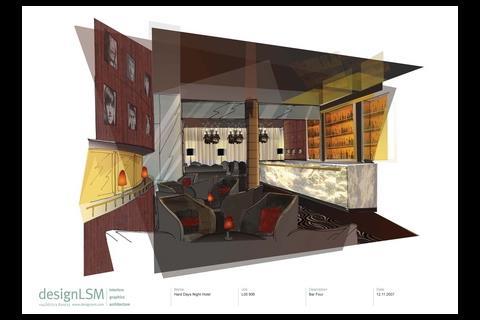 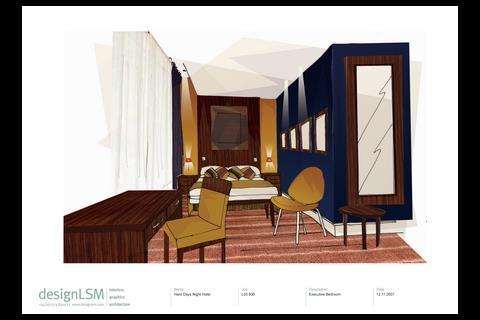 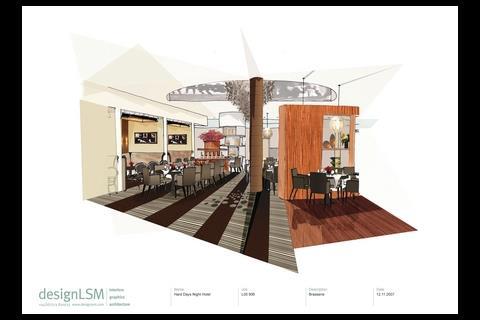 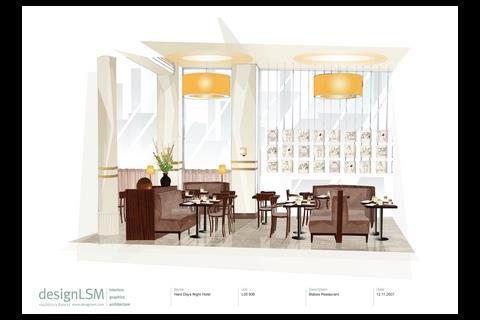 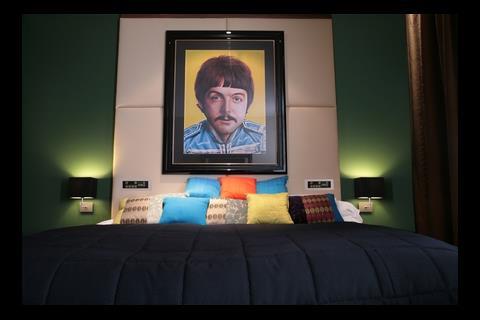 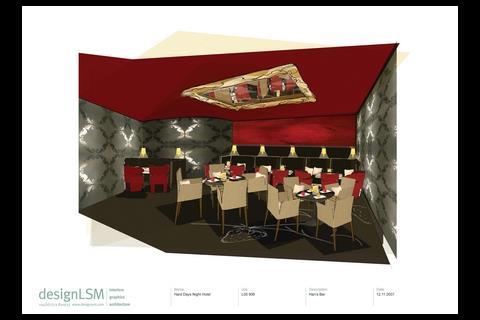 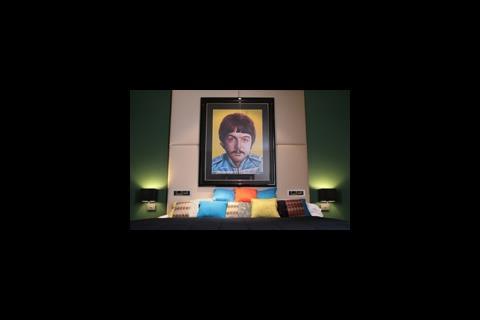 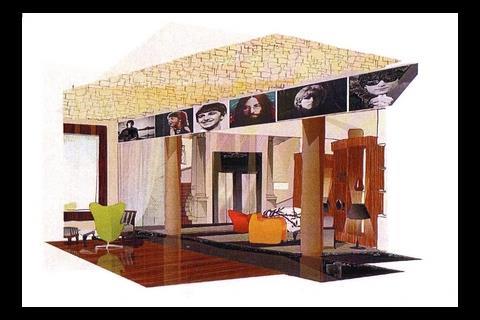 Beatles fans visiting Liverpool are soon to have a new place to stay – the Hard Day’s Night hotel.

The Grade-II listed hotel is set in the "Beatles quarter"’ near the Cavern Club where the band first made their name. It has been extensively renovated with Beatles artwork and memorabilia.

The 110 rooms each have a Beatles-related character and design scheme, and there are two suites named Lennon and McCartney. The former room contains a white grand piano similar to the one played by Lennon in the music video for Imagine.

The Beatles are not the only band to have had a hotel named after one of their songs. Elvis fans can find a new place to dwell at the Heartbreak Hotel in Memphis, Tennessee, while the Hotel California in Palo Alto, California, has been welcoming Eagles enthusiasts since 1996. Reports that you can check out but never leave are unconfirmed.